A Pennsylvania investor group is planning to construct a new Cobblestone Inn & Suites in the growing Medina Business Park, after the Orleans County Economic Development Agency agreed to sell five acres of land to the group.

It will be located at 11591 Maple Ridge Road – Route 31A – between the operations of Canadian bagged-salad maker Pride Pak and Takeform, a custom way-finding sign maker. It would be the first branded or "flagged" hotel in the entire county, which otherwise has boutique hotels and bed-and-breakfast inns.

"To have a flagged hotel that is recognized by our businesses and tourism, it’s a big deal for us," said James Whipple, the county agency's CEO. "A lot of businesses are required to stay in flagged hotels, so that helps just having a flagged facility within the community. It’s a great asset for the business side, and of course the tourism side and local use is huge."

The 39,000-square-foot hotel will include a fitness center, meeting room, business center, convenience store and Wolfgang Puck-branded coffee. Construction is expected to begin in March, with completion by January.

"We'll start as soon as weather permits and we have some financing, which is government-based," Hanes said, citing a U.S. Small Business Administration loan guarantee.

Besides the $50,000 property sale, the Orleans County Industrial Development Agency next month will consider a package of sales, property and mortgage recording tax breaks for the $6.75 million project. The agency's affiliated Orleans Land Restoration Corp. also approved a $250,000 loan to the group, Medina Hospitality, for furniture, fixtures and equipment. 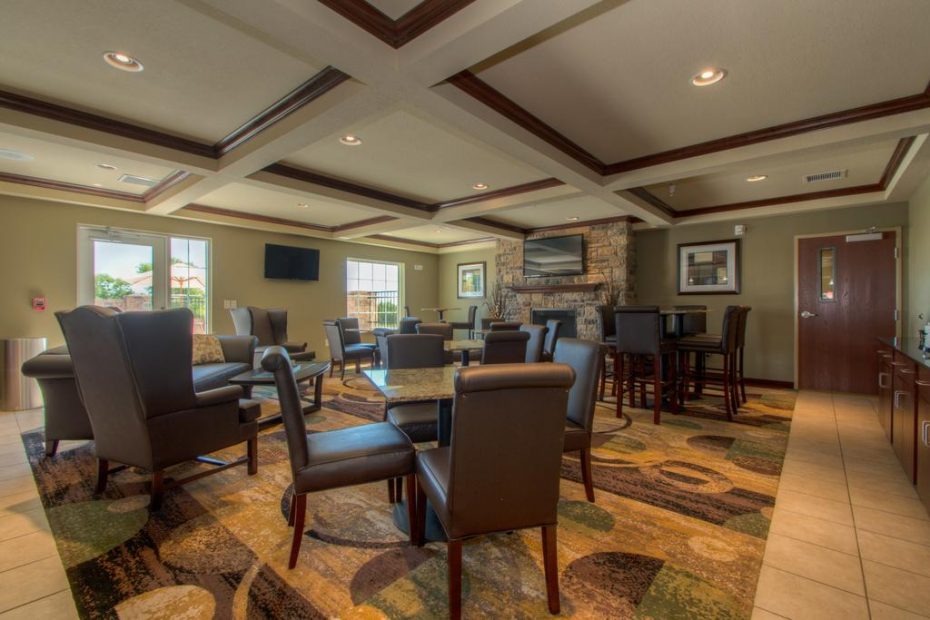 An example of a Cobblestone Inn lounge.

Total project costs are expected to include $4.66 million in construction, $130,000 for utilities and infrastructure, nearly $1 million for machinery and equipment and $820,000 in professional design and other "soft" costs. Funding includes $5.195 million in bank financing, and $1.31 million in equity.

Cobblestone is part of Neenah, Wisc.-based Cobblestone Hotels, a 10-year-old company that promotes "big-city quality" with "small-town values," and calls itself the fastest-growing hotel chain in the Midwest. 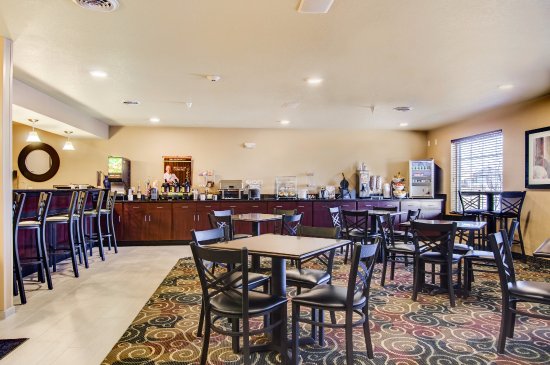 Inside a Cobblestone Inn.

Besides its flagship brand, the company also operates Centerstone Inns, Hotels & Plaza Hotels, Boarders Inns & Suites, Boulders Inn & Suites and KeyWest Inns, Hotels & Resorts. It has over 125 hotels in its portfolio, plus another 75 to 80 in development, in 26 Midwest, South, Southeast and Western states. But Medina will be its first entry in New York.

Hanes and his group already own a 69-room Cobblestone Inn in St. Marys, which is in Elk County, near U.S. 219, south of Bradford. Hanes owned a restaurant for 26 years until it was destroyed in a fire. He was invited to join a developer planning a mixed-use project with senior housing, a parking ramp and a hotel, but after the developer failed to get financing, Hanes put up the hotel on his own.

The group decided to expand after meeting Orleans County economic development officials at an industry conference in 2013. Medina will be the team's second hotel, and they now have two more in development in Warren, Pa., and Barberton, Ohio.

The 300-acre business park in Medina includes 155 acres of land zoned for light-industrial use and 125 acres for heavy industrial use, with a host of government incentives available for developers and tenants. It was created 25 years ago from converted farmland on the north side of Maple Ridge, and the county expanded it five years ago to the south side of the street.

There are three current tenants – Pride Pak, Takeform and BMP, a manufacturer – but more than 200 acres are still available for development.