Amanda J. Irons-Rindfleisch, a Niagara County Sheriff's Office welfare fraud investigator, has announced her candidacy for the Pendleton Town Board. 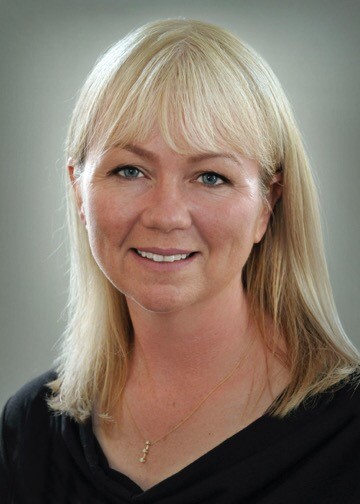 Irons-Rindfleisch, a Democrat, won the Sheriff’s Distinguished Service Award in 2013 for a multistore welfare fraud investigation that recovered more than $180,000 in cash and resulted in 29 arrests. Thirty-eight other people agreed to repay benefits instead of going to court.

She is vice chairwoman of the Pendleton Conservation Board, co-chairwoman of the YWCA of the Niagara Frontier Advisory Council and vice president of Membership for the United Way’s "Women United."