My mom would be alive today if we could have forced her to take the medicine she needed to make her brain work properly.

But we couldn’t make her swallow medication against her will. We couldn't make the courts or doctors force her to, either. It doesn’t work like that.

I live with that reality every day. It never strays far from my thoughts. It came back last week when Lawrence Bierl, who lived for years in a makeshift camp outdoors in Amherst, was found dead of hypothermia in an NFTA Metro bus shelter.

His death stirred a host of complicated issues about mental illness, homelessness and individual rights. Why wasn’t more done to help him? Who was to blame?

I know those questions are impossible to answer.

When my mom went off her medication and got sick, the mental illness it had kept at bay for decades returned with new venom. Delusions convinced her that her pills – which also made her drowsy and forgetful and her emotions dull – were something the devil was using to control her. When we pleaded with her to start taking them again, she believed we were being influenced by the devil, too. 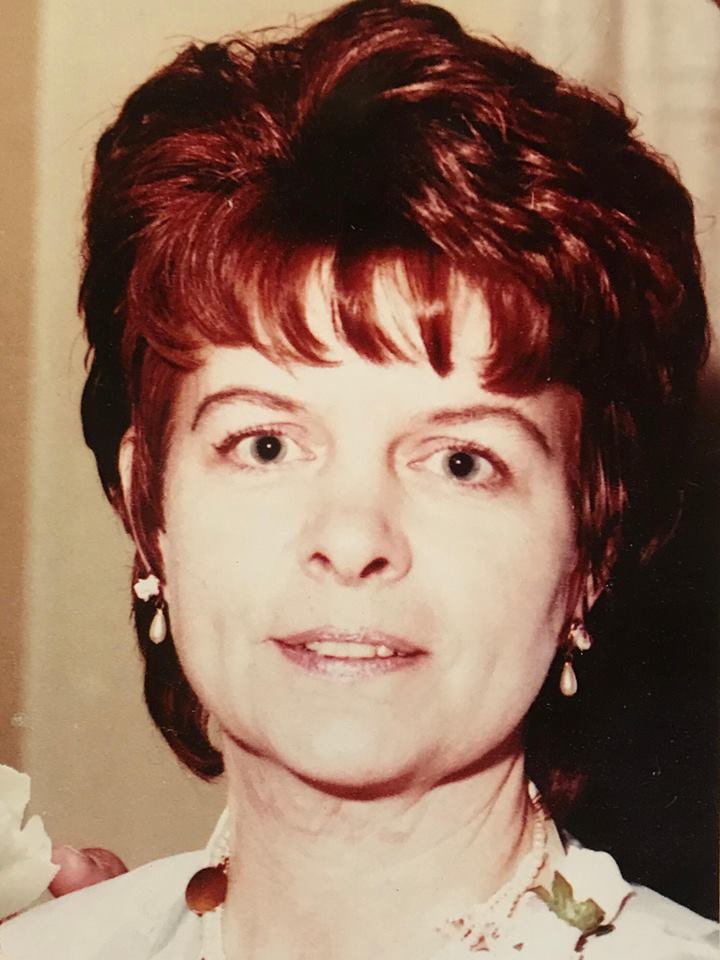 I couldn’t understand why, when we finally got her admitted to the psych ward against her will, they wouldn’t just give her a shot and hold her until she stabilized again. If she had been given the opportunity to return to her senses, I believe she would have chosen on her own to resume medical treatment for her brain illness.

Now I've grown to understand: We don’t want to live in a society where a judge or doctor can strap us down and medicate us against our will.

When Bierl wouldn’t take shelter on dangerously cold nights, police would take him into custody. That seems reasonable. If police could have gotten to him this time, they might have saved his life.

But if you have rights and reasons and free will, should police be allowed to arrest you for what they’ve decided is in your own best interest?

As difficult as it is to accept, I get it.

Still, if we could’ve somehow gotten my mom back on her meds, she wouldn’t have ended up living in a rooming house, then in a car, then flopping on strangers’ couches.

She definitely wouldn't have ended her life by stepping in front of a freight train.

It's almost impossible to understand how deaths like my mom's and Larry's can happen.

But there are no easy solutions when it comes to mental illness and homelessness. There aren’t even any difficult solutions.

I don't know if Larry truly wanted to spend his life outdoors or if that choice was merely the symptom of an illness that put him in harm’s way. In the end, he lived and died on his own terms.

You might say people like Larry and my mom didn’t want help, so there is nothing we can do. I don’t know if that's true.

But we should never stop trying to figure it out. 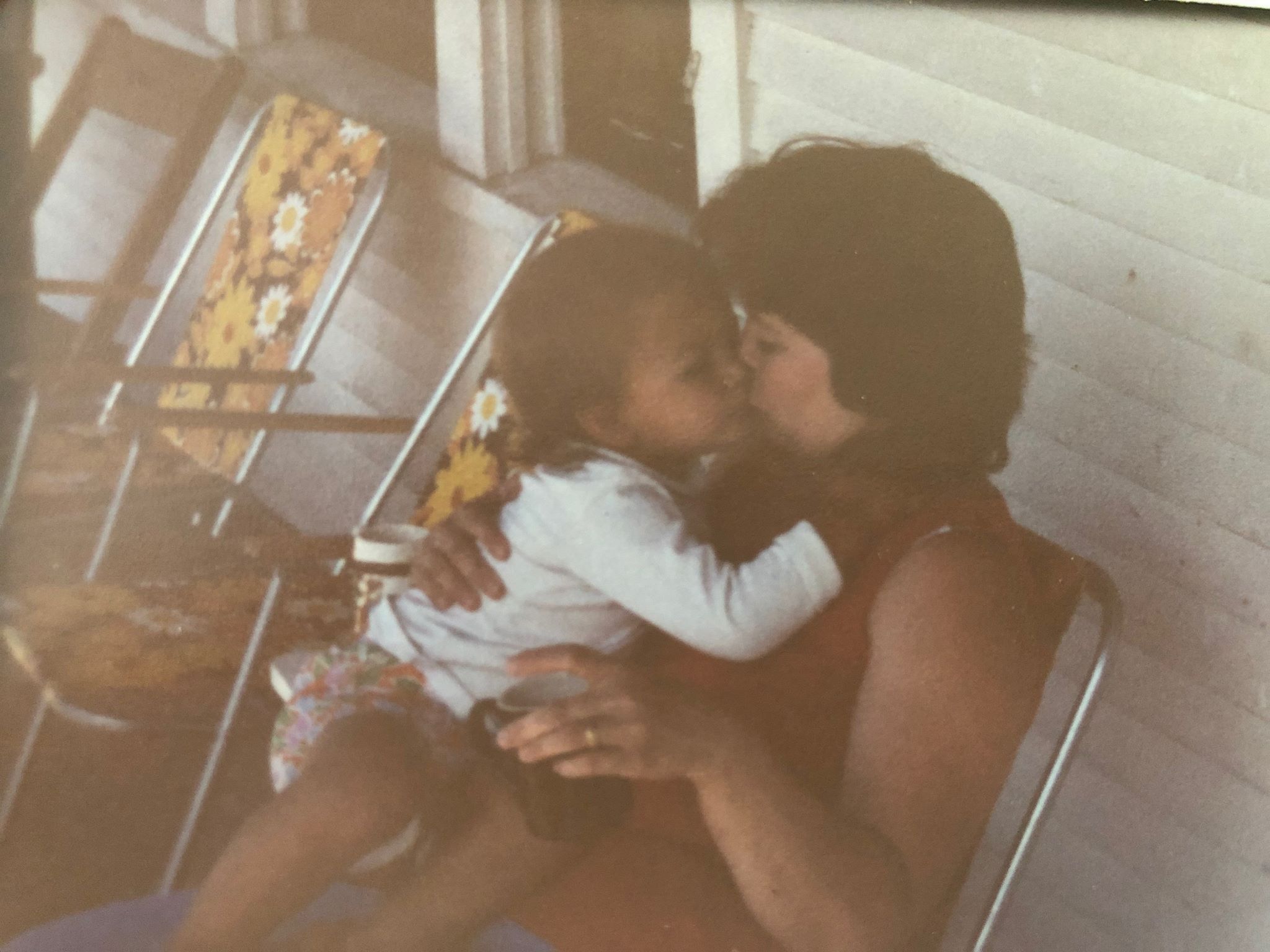 Samantha Christmann with her mother, Donna.

Williamsville mourns Larry, a man with no home but many ties to the village