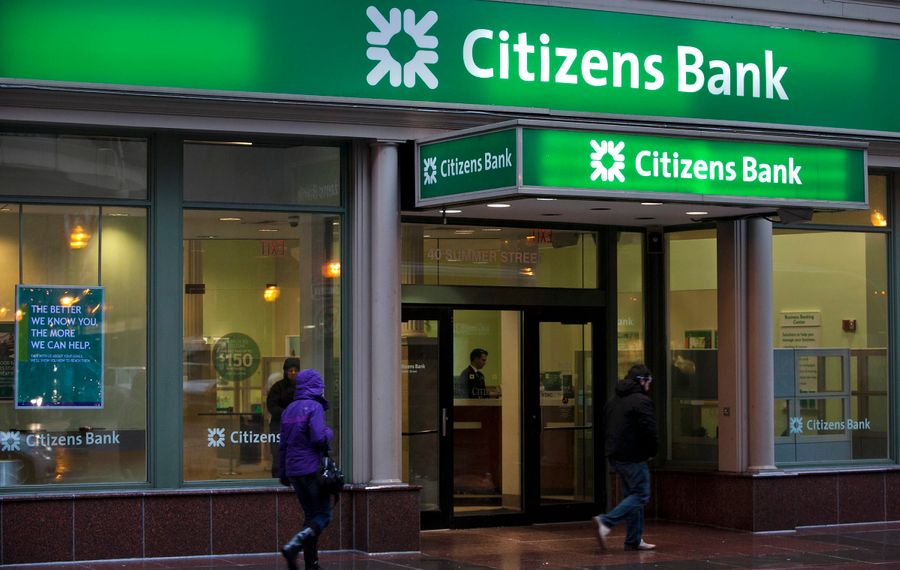 It's a hot time for selling or buying midsized businesses.

But companies are wary that a slowdown could be coming, and they're thinking about whether to act now.

Those were the findings of a national survey of 600 companies conducted by Rhode Island-based Citizens Bank, which has branches in the Buffalo area.

"I think most businesses and owners are very optimistic about business in the next year, year and a half," said Ted Smith, Citizens' Western New York market executive. "The (mergers and acquisition) market continues to get hotter and hotter."

"If you're a seller, historically, if you look at the multiples, I don't know if there's ever been a better time to sell," Smith said. "If you're a buyer, it's just kind of the opposite. You're looking at some of these valuations and trying to figure out, can I make it work?" 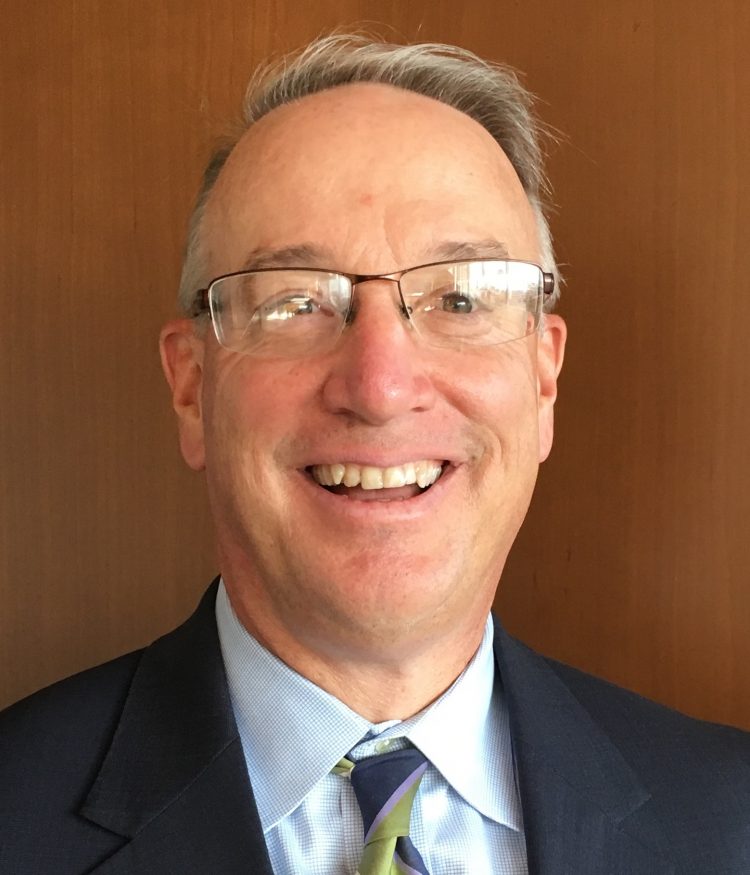 Meanwhile, nearly half of the companies surveyed said they expect an economic slowdown in the next two years, which could influence their decision-making.

With valuations high, many potential buyers have held back, waiting for the prices for acquisition targets to come down, said Ralph Della Ratta, head of M&A Advisory for Citizens Capital Markets. Meanwhile, sellers are wondering whether to act now, when valuations are high, or face putting their exit strategies on hold until the market goes through a slowdown and then rebounds, he said.

Smith noted that the U.S. economy is in the midst of an exceptionally long positive run, and business owners considering may wonder how much longer those conditions will last.

"I think one of the reasons why businesses are looking or thinking about selling is the fact that, if they don't sell now and we go into a recession, you'll be in a recession for a year or so, and then it will take them a year or two or three for them to get back to where they are today, so why not sell today, if they're thinking about selling in the next four or five years."

What makes business consider selling? Smith said in many cases, family-owned businesses lack a successor to take over. But for others, business has simply become tougher in the past 15 or 20 years, particularly with increased competition through the internet.