I always wanted to be a professional actor but something always seemed to get into my way.

When I was in high school, I was quite shy. My friends today find that hard to believe, it but it was true. My high school drama teacher practically forced me to take part in the school play. I was terrified but as soon as the footlights hit me and I got applause I became hooked.

I found my passion. I wanted to become an actor.

I started to audition for community theater groups and found that memorizing my lines and hitting cues came quite easily for me. That was just the mechanics of acting, of course. Becoming the character, I was assuming was the real challenge.

I believe acting was what I was meant to do and I ate it up. Maybe becoming someone else for a few hours was the magic I needed to drive away my shyness.

In those days becoming an actor or pursuing a career in theater was not as common as it is today. Back then being an actor was “nice” but life dictated that I get a “real” job. 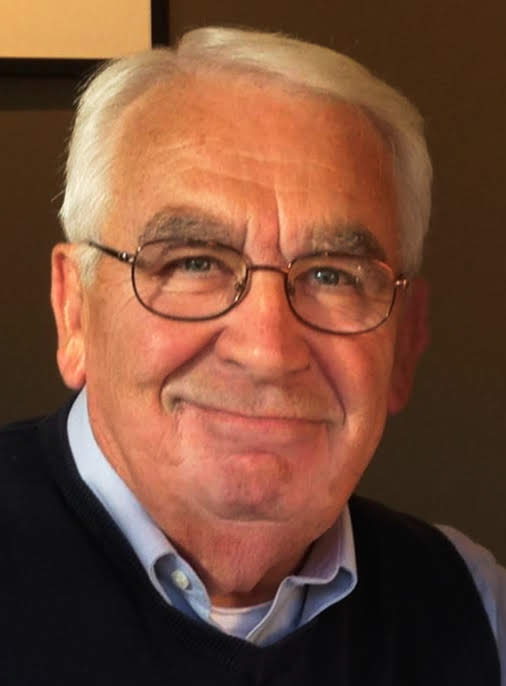 My newfound confidence caused me to put my dreams on hold and I pursued a career in broadcasting and spent many years in the real estate business. Making a living and supporting my family was my first priority. My acting career was put on hold for more than 40 years.

I still felt that becoming an actor was secretly my true calling. As the years rolled by, I continued to appear in local community theater productions trying to hone my craft to the point where I could one day transition from being an amateur to the professional level.

In 2016 I was in the movie “Marshall.” Just a bit part, but I met a well-known full-time professional Buffalo actor who gave me the impetus to pursue my dream.

Last year on a whim I called O’Connell and Company, a professional theater company, and asked to audition for a part in an upcoming production. To my amazement I was given one of the three starring roles in their production of “Painting Churches.”

My fellow actors, all seasoned professionals, welcomed me with open arms and made me feel more than welcome. In fact, the whole company, producers, directors, stage manager and costumers, were wonderful to work with.

I was a professional actor at last. I had made it!

This year, I again performed with a professional company. I was cast in “Our Town” produced by the American Repertory Theater of Western New York. I played a major role in that play and even got a mention in a Buffalo News review.

I have met some wonderful people in the theater. Those unfamiliar faces in the first few days of the rehearsal schedule have become like family by the end of the run. I miss every sweet, quirky, goofy hardworking one of them.

But actors move on. We are all looking for our next show, like addicts looking for their next fix. Once you taste the thrill of an opening night and the melancholy of a closing performance you simply must find another.

I continue my journey looking for a play in search of an actor with a few miles on him. One more act, one more scene

Jack Horohoe, from the Town of Tonawanda, is looking for his next curtain call.