Everyone has their own definition of hidden gem. It's an idiom that can send you on long, country roads for an hour or through your own neighborhood to a place you never thought to check out before.

When I asked bloggers about their favorite hidden gems, I expected a range of answers. Surprisingly, there seemed to be only two categories: food and attractions.

As a part of our "According to Bloggers" series, we've asked local bloggers and Instagrammers about their favorites. Where can you find Buffalo's best brunch? An activity that doesn't include food and cocktails? Best photo spots?

Perhaps some of the following jewels are on your radar, but you'll probably find at least a couple of new treasures to check out. 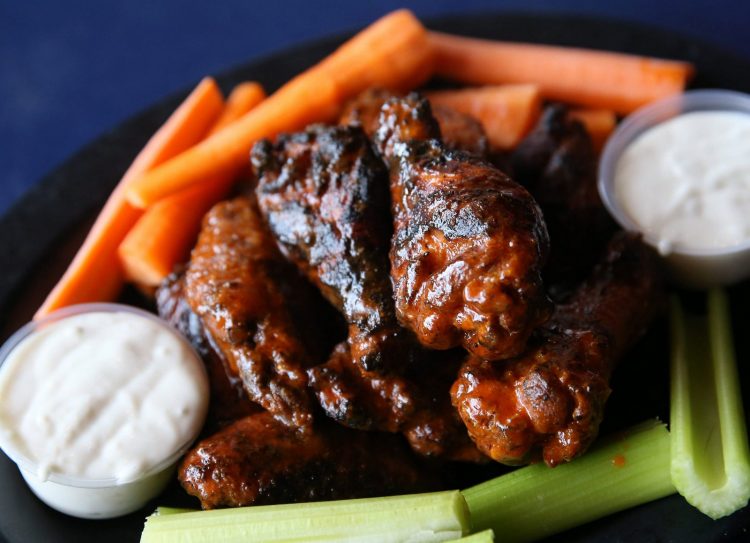 "Elmo's in Getzville should be on the Mount Rushmore of the best Chicken Wing spots," Burtless said.

How fitting to start this guide off with some chicken wings. The topic is divisive, yet uniting. When Alton Brown insults our wings, we collectively stand together. When Oreos attempts to make a cookie flavor out of them, we make a statement.

And when you have a favorite chicken wing spot, you shout it from the rooftops. Elmo's receives publicity for its chicken wings, The News' Andrew Z. Galarneau is a big fan of the Cajun-style blackened wings and Bon Appétit recently named Elmo's No. 2 for best wings in Buffalo, after a rather intensive reporting period. But if you still haven't made it out to the Getzville wing landmark, you should. It's a lot easier than driving to Mount Rushmore. 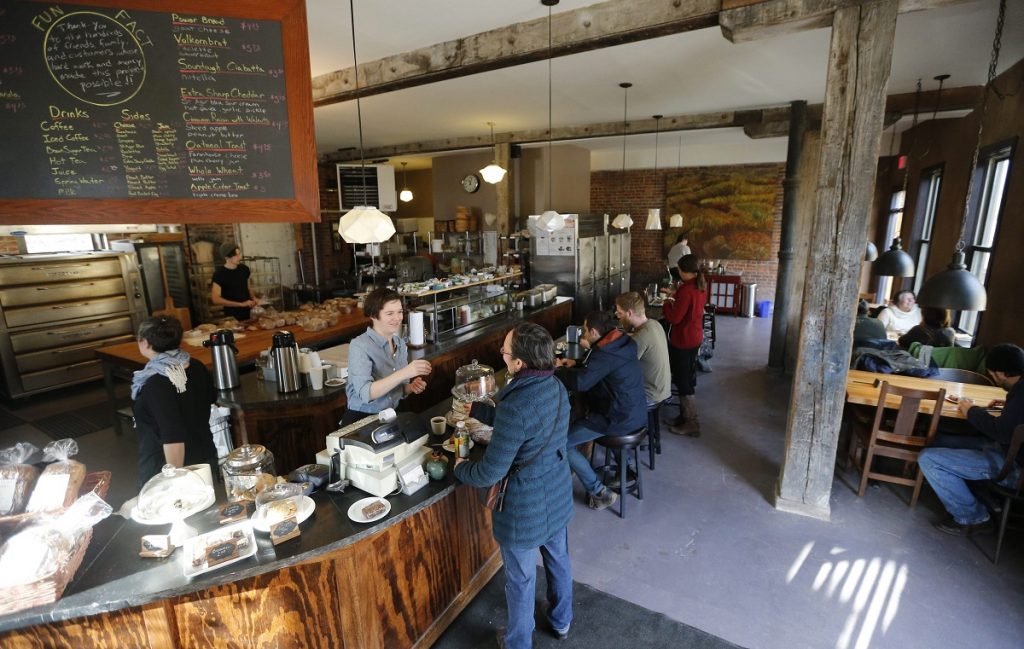 Recommended by: Nabila Ismail, travel blogger at Dose of Travel.

"This place is so unique and truly hidden. I love the rustic vibe and that it's only a toast cafe. You can't go wrong with anything you try there and it's a great place to get cozy in the winter," Ismail said.

The West Side bakery is known for its fresh-baked bread as well as its gourmet toast selection. A recently expanded menu features toasts served with fancy cheeses, equally fancy meats, jams and garnishes, which you can enjoy on the brand new second-floor seating area. 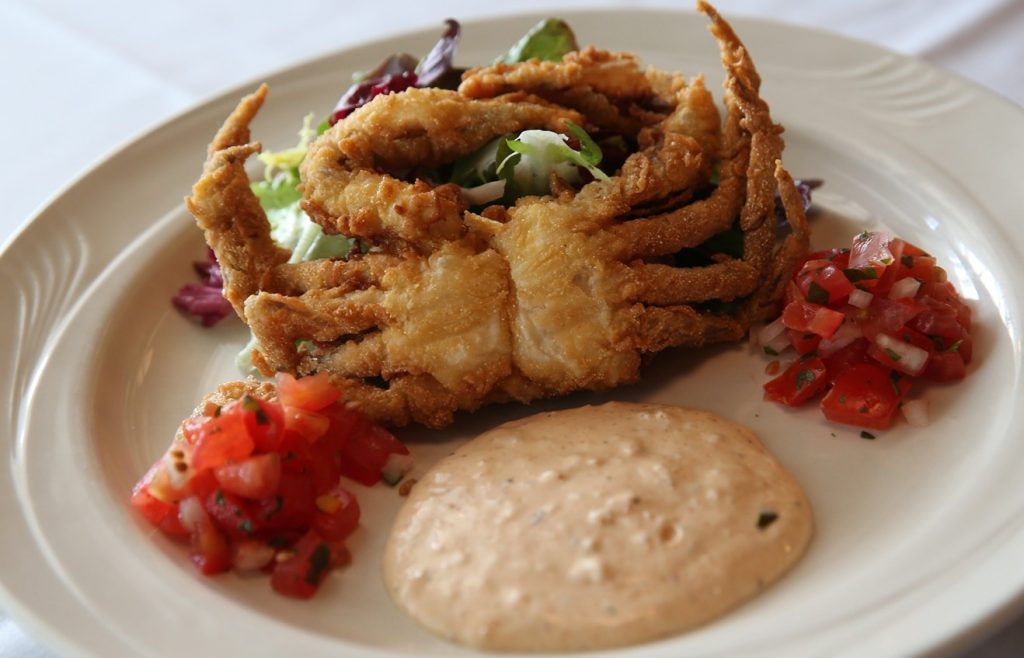 "Hutch's is a great place for fine dining, but there's something special about the back bar, whose entrance is hidden down a side alley. It’s especially romantic on a snowy winter evening," Billy and Pat said.

In the world of fine dining, steak and lobster reign supreme. The decades-old mainstay received 10 out of 10 plates in Andrew Z. Galarneau's 2015 review for its "well-done classics." That's what it remains for Buffalo, a classic. But for the Sandora-Nastyns, the hidden part is the back bar, which is enticing enough to make you leave the house much earlier than your reservation requires and pregame dinner with a glass or two of wine. 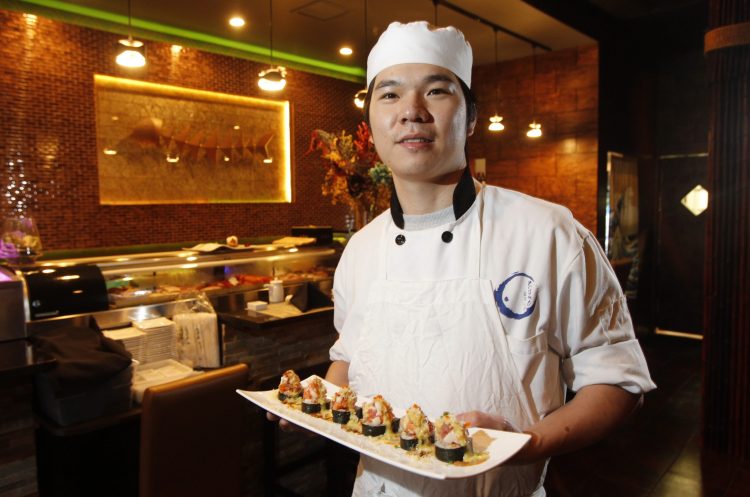 "Kumo is a little sushi shop in a strip mall on Transit Road in Depew. The head sushi chef, Leo, trained in NY and has been putting out excellent sushi dishes for years, bringing in some really unique and interesting seafood," Przybylak said. 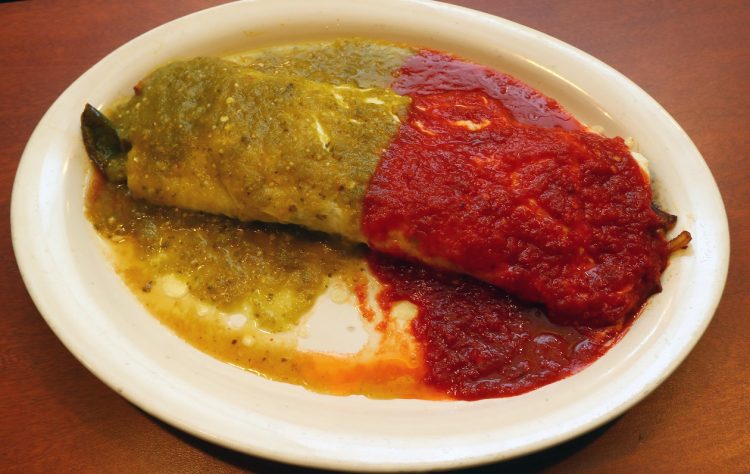 "It seems like people are becoming more educated on the restaurant scene than ever before, so I'm not sure what is a Hidden Gem anymore but I will say that Los Mayas in Cheektowaga has amazing Mexican food," Burtless said.

Among foodie circles in Buffalo, Taqueria Los Mayas is as well known as Salvatore's. While some area restaurants serve Mexican food with verisimilitude, this family-owned and operated Mexican restaurant is authentic. You won't find Tex-Mex here. People often throw around the word "best" when describing the food. The restaurant reserved a spot on The News' recent "10 WNY places to explore deeper into Mexican menus, beyond tacos," for its red and green los cuates, though Galarneau also recommends the torta sandwiches, potatoes fried with chorizo sausage, choriqueso, and carne asada fries. 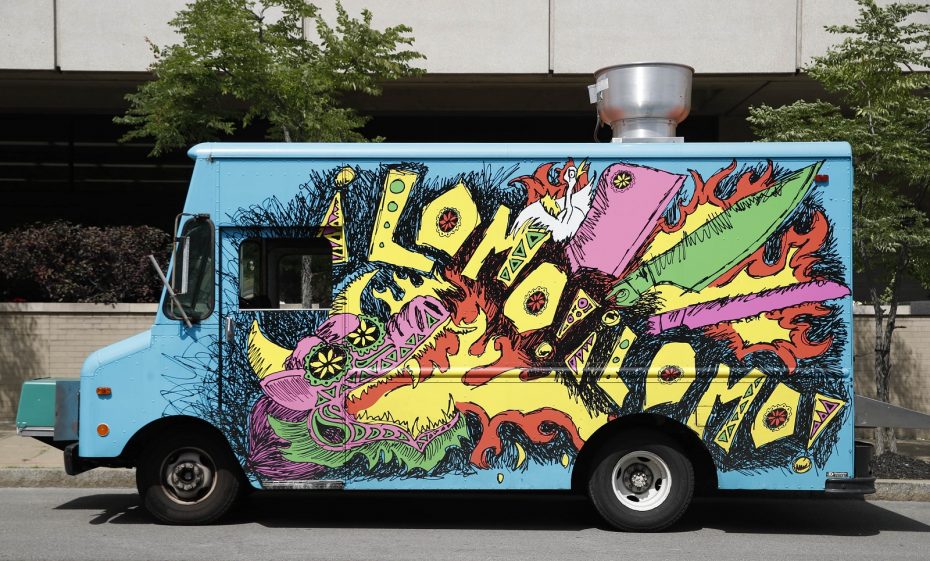 "Lomo Lomo is the best food truck on the streets and is always doing something exciting," Burtless said.

You'll probably notice the colorful truck at Food Truck Tuesday, if not for its appearance, then for its long line or rotating menu of cross-culturally inspired dishes. While you'll have to wait until the weather warms up to find oy again, you'll always be able to count on seeing them at Larkin Square on summer Tuesdays. The calendar on its Facebook page remains up-to-date during the summer. 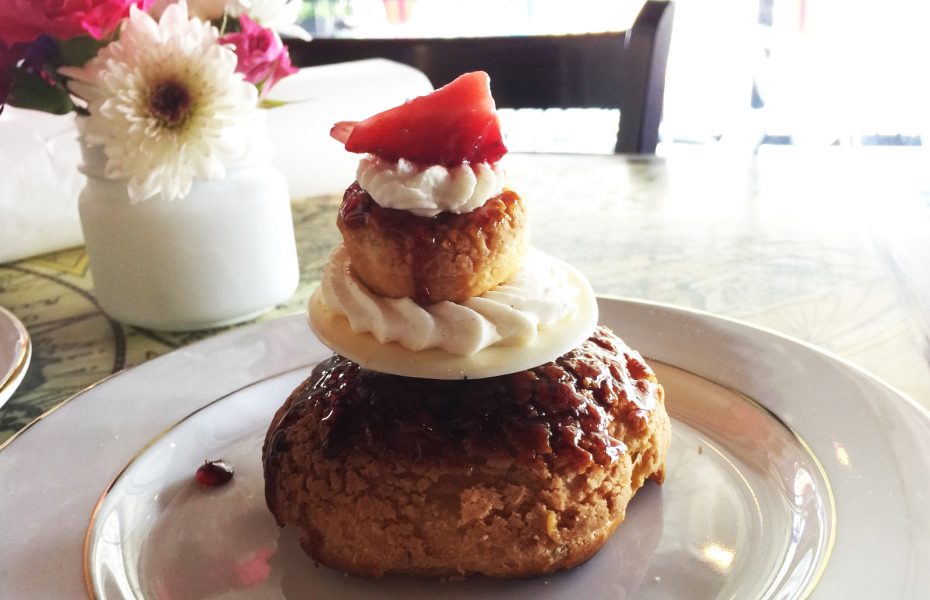 Recommended by: Naa Quaye "Nkay," fashion designer at NKM Styling and blogger at The Boss Diary.

"I'd probably say Pastry by Camille on Hertel Ave. My friend Lindsay and I went there and their crepes were so good. I think I got the banana caramel one. Try it!" Nkay said.

If you're on the lookout for a tiny piece of France in Buffalo, chef Camille Le Caër's restaurant is just that. On the menu, you'll find sweet and savory crepes and cheesecakes. The dessert case is appetizing and colorful enough to persuade you to add a half-dozen macarons to your lunch order. The atmospheres at both locations is French enough to convince you, if just for a second, that the Eiffel Tower is closer than 3,700 miles away.

Recommended by: Scott Robinson and Alix Gilman, bloggers at In a DC Minute and owners of The Shirt Factory in Medina.

"If food, it's Pony's in Middleport (though we still refer to it as Ed's). Order extra blue cheese for some of the best chicken fingers in WNY," Scott and Alix said.

In Buffalo, a restaurant bragging about having the best chicken fingers in town is akin to a New York City pizza shop claiming to have the best New York-style pizza. They're a dime a dozen. But patrons of Middleport's sole bar swear by its crispy fingers and generally enjoy them to-go or over a game of pool. The sauce is secret (isn't it always?) but if you ask the right person, they'll clue you in on the unexpected ingredient. 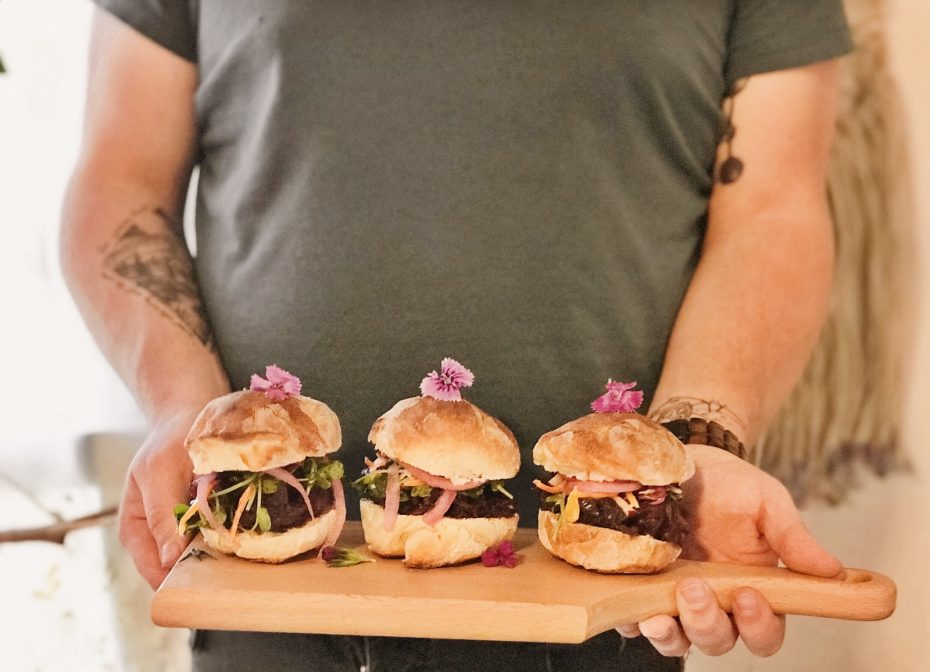 Recommended by: Beau and Lindsay Riggs, bloggers who write about things to do for couples and families at Buffalovebirds.

"It is like a secret garden among the city, so great for Saturday morning. It's Buffalo's first plant-based cafe with a west coast vibe," Beau and Lindsay said.

The vegan restaurant's back patio charmed the whole city last summer. On Elmwood Avenue, diners strolled down a small path leading to the big reveal: a massive patio hidden from the road. Macrame crafts dripped from the ceiling, pillows cover communal bench seats and the vegan menu gives the appearance of being exclusively healthy, even if the item in question is a peanut butter milkshake.

At Root & Bloom Cafe, a plethora of plant-based pleasures

"Awesome coffee shop hidden away in the quaint little village of Wilson. The owners are the sweetest people! I get the same thing every time I go: caramel macchiato and a cranberry white chocolate scone. Seriously, the most amazing scone you will ever eat!" Caitlin said.

You'll have to journey to Lake Ontario for this treasure, but if you're out that way and need a double hot chocolate, expect friendly service and lots of Ghirardelli chocolate sauce. The cafe boasts a menu full of espresso favorites and tea drinks, meant to be enjoyed with a fresh scone or chocolate chip cookie, naturally.