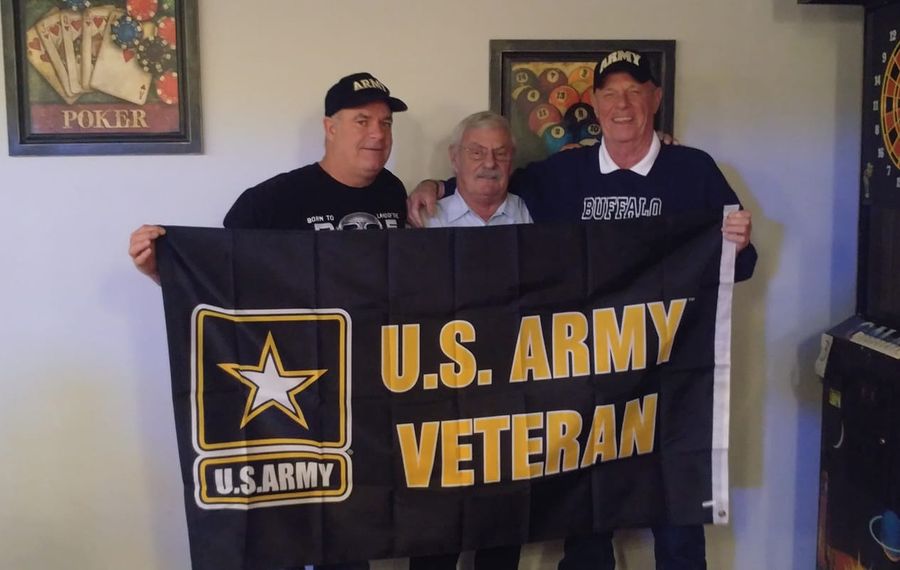 Louis E. Miller was barely 19 when he was nominated for a Purple Heart after the armored personnel carrier he was traveling in struck a mine during the Vietnam War.

He suffered shrapnel injuries, and remembers the event to this day.

“I had just stood up in the back of the APC and I said to my friend: ‘Larry, is it hot today or what?’ " Miller recalled. “I heard the bang, and I was blown out of the vehicle onto the ground, where I crawled into a bomb crater.

“Two of us eight soldiers died,” said Miller, who is 70. “It was a continuing thing; it never ended. When you were in the field there was always a possibility of an ambush.” 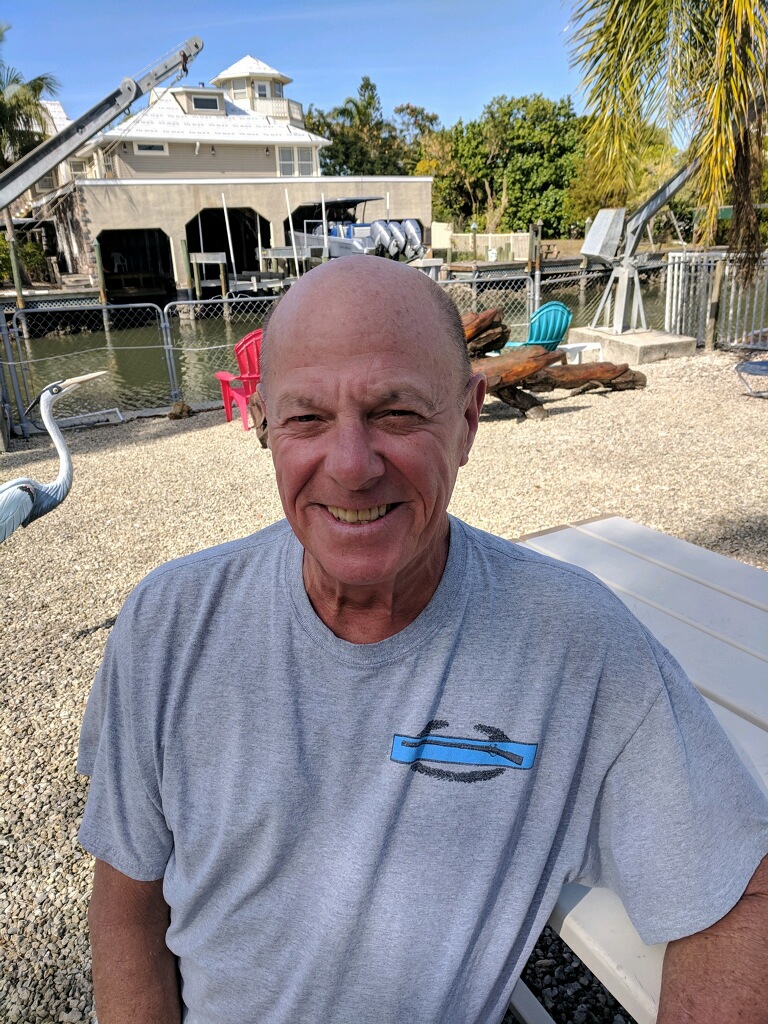 “The draft cleaned out South Buffalo,” he said. “My two brothers were drafted, but the war hadn’t started yet. When I got drafted it was right in the middle of the war.”

As a child growing up in South Buffalo, he attended the former St. Thomas Aquinas grade school and finished three years at Bishop Timon High School before transferring to South Park High School.

“I was a teenage kid with an attitude, and there were too many rules at Timon,” he said. “South Park had rules, too, but it wasn’t that ridiculous."

In the Army, Miller became a light weapons infantryman and spent months in combat training. When he arrived at Bien Hoa Air Base about 40 miles north of Saigon, he could not believe his eyes

“All I’m seeing out the window of the plane are bomb craters and smoke – like Dante’s 'Inferno,'” Miller said. “The heat and humidity hit me like a slap in the face.”

“Artillery was the queen of the infantry. We always stayed under their umbrella, a five-mile radius of safety," Miller said. “They called us the swamp rats. All we did was try to stay alive. When we were in the field it was no holds barred.”

Miller spent 10 months in the combat zones. His completed five eight-week operations including Tet 1969 – which occurred a year after the original Tet Offensive – when the People’s Army of Vietnam and the Viet Cong targeted military posts near Saigon and Da Nang. He served much of the time as the battalion’s radio operator. 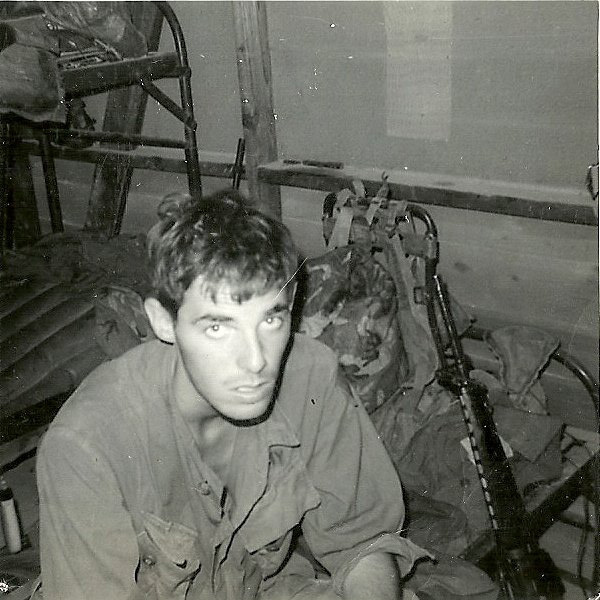 “You had to volunteer for that job. The radio guy was a target because [the enemy] knew there would be an officer close by. They were trained to take out the radio guy. If you lost communications you’d have serious problems,” he said.

“We were in firefights once a week or so. We slept on the ground. Getting mortared was a bad thing,” said Miller, who credited his sergeant with teaching him a life-saving lesson.

“He taught me what I needed to know to stay alive. He called it ‘squared away,’ keeping your head down and mouth shut. You could never relax. Every sense in your body was so acute it was unbelievable. Everyone was scared, and if you weren’t, there was something wrong with you.”

After five months in the field, Miller received a seven-day leave in Bangkok. Another would follow in Sydney, Australia, where he opted to stay with a family.

“I wound up on a farm in Kiama south of Sydney with cows and pigs and really nice people,” Miller said. “No one had a car. There was no color TV. It was country living, and I was trying to screw my head back on. By that time I was burned out. Flew back and pretty much processed out."

Miller was discharged and landed in California on Christmas 1969.  Twenty years passed before he and his comrades reunited in Platte, Neb. The location was chosen because it was in the geographic center of the 48 states, he said.

“There’s only one hotel with about 175 rooms booked by cattlemen. We had probably 50 guys show up. We didn’t cry a lot, but we cried and we hung onto each other,” he said. “We’re a band of brothers. There’s a thread that runs through all of us. It was built on the camaraderie of keeping each other alive.

“You can’t put the situation in writing and you can’t make a film. The smells you encountered are now triggers," he said, referring to events that trigger memories of the war zone. "Sunsets are a trigger for me. That’s when we set up the ambush.”

“We call all the medals we wear ‘fruit salad,’ but I gave mine to my grandson,” said Miller. “I wear the Combat Infantry Badge to this day. Very few people know what it is, but I do.”

A burly man at 6 foot 2, Miller worked 37 years as a serviceman for National Fuel. He and his wife, the former Mary Ann Griffin, lived in the same house in South Buffalo since they were married 49 years ago. They have three children and seven grandchildren.

“I will never understand what he went through,” said Mary Ann Miller. "Once they were over there you didn’t hear anything. They were in the field all the time so our mail was infrequent. It was just a matter of waiting and hoping."