Erie County Sheriff's Deputy Kenneth P. Achtyl has hired a defense lawyer to deal with the federal and state prosecutors deciding whether to charge him for the bloody arrest of a Buffalo Bills fan who swore at him outside New Era Field.

Rodney O. Personius has experience in defending officers charged in brutality cases. He indicated that if Achtyl is charged, they will argue that the deputy was justified to use force.

"I am all over this case," Flynn told The News days ago, as he explained that his team and the U.S. Attorney's Office will eventually coordinate a joint strategy. U.S. Attorney James P. Kennedy Jr. declined to comment.

Belsito's arrest on three charges, which were later dropped, was caught on a deputy's body camera. When Personius viewed the action, he said he saw "unquestionably active resistance by the suspect." 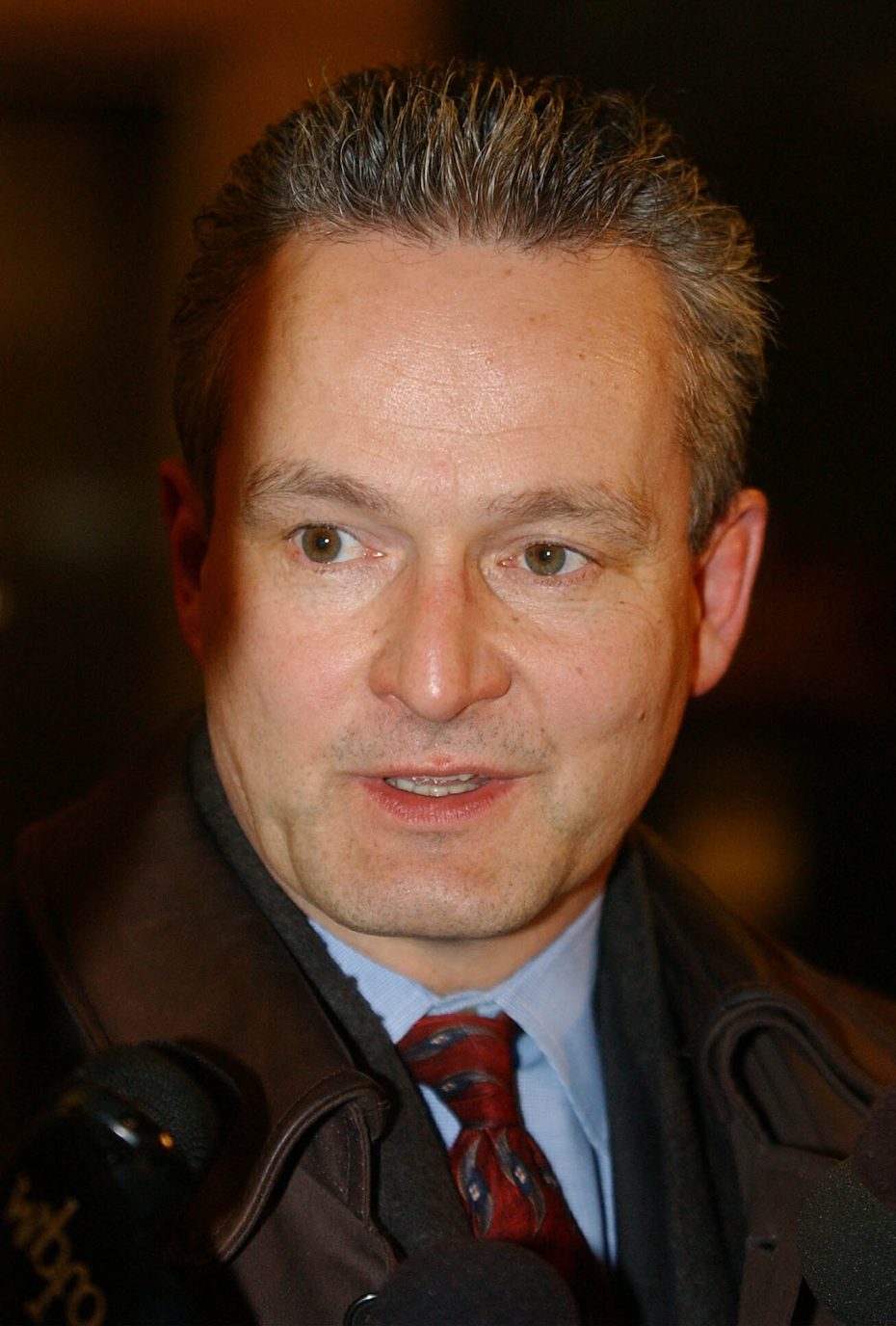 "He clearly, clearly was resisting and not being cooperative," Personius said.

At one point, the deputy holds Belsito in a bear hug from behind and demands that Belsito place his arms behind his back to be handcuffed. Belsito objects, asking that he first be allowed to take his cellphone out of his hand. But the deputy has already used force at that point. Another fan's cellphone video shows Achtyl hitting Belsito with his baton just seconds into the arrest.

Personius said prosecutors have not yet decided whether to charge the deputy, and he mentioned something else in Achtyl's favor: Sheriff Timothy B. Howard's team saw no need to discipline him. He remains on the force.

"The sheriff's department has fully investigated this and determined no type of internal investigation or disciplinary proceeding is warranted," Personius said. Howard's staff refuses to comment publicly on the incident because it will be the subject of a wrongful arrest lawsuit.

Achtyl, 46, joined Erie County's payroll in summer 2000 and has seldom made news. But his work on "stadium detail" one Sunday morning in 2017 propelled him into public notoriety, when the video surfaced a year later.

Outside New Era Field, Achtyl and other deputies arrested a man, in his 20s, for throwing beer cans into a crowd during the tailgating reverie that precedes every Bills home game. One of the cans reportedly hit Achtyl in the elbow.

With the suspect handcuffed and in the backseat of a parked patrol car, his friend — Belsito — approached to ask where Deputy Achtyl intended to take him. Belsito is from the Hudson Valley and was in his first year at the University at Buffalo. He explained to Achtyl that he wanted to retrieve the friend once he was released from custody.

The body camera video shows Belsito apologizing as he begins to speak with Achtyl. But from the start, the deputy fended off questions by telling Belsito to "beat it" or he, too, could land in jail. After Achtyl told Belsito three times to "beat it," a frustrated Belsito started to walk off. But he then turned to swear at the deputy, saying words to the effect of: "This is bull---, do your [expletive] job," according to a lawyer preparing the lawsuit, Aaron F. Glazer.

The state Court of Appeals, New York's highest court, has held that swearing at a police officer is not, in itself, illegal. Still, Achtyl burst from the passenger seat to arrest Belsito for swearing at him. Cellphone video taken by another Bills fan shows Achtyl clubbing the much taller Belsito with his police baton and Belsito doing little to defend himself.

Video from a camera worn by Deputy James W. Flowers shows Achtyl putting Belsito in a bear hug from behind and forcing him to the ground. Blood seeps from Belsito's nose and smears across one side of his face as he, too, is placed in the patrol car.

When they charged Belsito with resisting arrest, obstructing governmental administration and criminal mischief, Achtyl and Flowers wrote in court documents that Belsito swung his arms to resist arrest. Flowers' body camera video doesn't show this. Nor does the cellphone video that partly fills a gap in time when Belsito was out of view of Flowers' camera. The cellphone video shows Belsito trying to push the baton away from his neck, but Achtyl was already using force.

When county prosecutors saw the video, they dropped all counts against Belsito. The video didn't support the charges, a spokeswoman for the District Attorney's Office said.

After The News posted the video weeks ago, the DA's Office confirmed it was investigating whether Achtyl and Flowers could be charged with making a false statement in the official paperwork. Under New York law, that's a Class A misdemeanor, punishable with a fine, probation or a year in jail. Further, Flynn noted this week, his prosecutors may consider charging Achtyl with assault.

Federal prosecutors also waded in as the video went viral. In recent years, they have convicted a number of local police officers in brutality cases, often with the charge of "deprivation of civil rights under color of law." It's the count lodged when a government official deprives someone of a legal protection.

For example, in 2014, cellphone video showed Buffalo Officer John A. Cirulli hitting and kicking a handcuffed defendant. Cirulli pleaded guilty to the charge, resigned from the force and was sentenced to a year of probation.

In 2016, federal prosecutors convicted former Buffalo Officer Robert Eloff. While working private security in Buffalo's Molly's Pub, Eloff arrested the friend of a man who had just been pushed down a flight of stairs by the pub's owner and was left unconscious. The friend was showing concern for victim William Sager, who later died. But the friend was charged with trespassing because, Eloff reported, he refused to leave the bar. Security camera video, however, contradicted Eloff. He was sentenced to three months in prison.

In December, former Buffalo police Lt. Gregory Kwiatkoski was sentenced to four months in prison after he pleaded guilty to the charge — deprivation of civil rights under color of law — for the unnecessary force he used against four compliant defendants. In pleading guilty, Kwiatkowski agreed he deprived the suspects of their constitutional rights to due process and to be free from unreasonable seizure.

Prosecuting Eloff was Assistant U.S. Attorney Joseph M. Guerra III, who also obtained a guilty plea on a deprivation of civil rights charge from Matthew Jaskula, the Buffalo cell block attendant who beat a defenseless inmate. Jaskula in 2017 was sentenced to 18 months in prison.

According to two sources, Guerra is heading up the federal investigation into Achtyl.