When the Buffalo Diocese offered childhood victims of clergy sex abuse a chance to be compensated for their pain and suffering, Jeffrey M. Shaw filed a claim.

He alleged the Rev. Joseph Rappl abused him in 1981, when he was 11 years old and Rappl was an associate pastor in Lewiston.

The diocese acknowledged that Rappl had been credibly accused of sexually abusing children.

But in December, Shaw received a letter stating that he wasn’t eligible for compensation.

The diocese has offered several dozen victims awards ranging from $10,000 to $600,000, but Shaw is among several other victims who were determined to be ineligible. Diocese officials stipulated last March when they announced the program that only victims already known to the diocese at the time would be eligible for compensation.

“I feel like I’ve been dismissed by the church,” said Shaw, who lives in Maryland. “It seems that an institution that talks about morals and ethics and doing the right thing would want to do the right thing.” 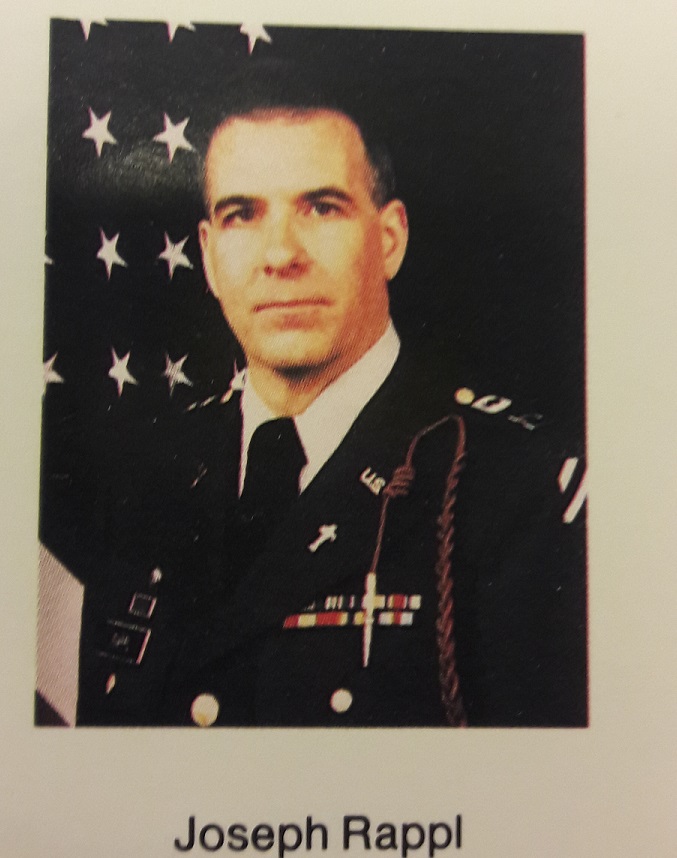 Shaw said he first reported his abuse to the diocese in April or May, but he had told other people years earlier, including a friend, his ex-wife and a therapist. He made a claim with the Buffalo Diocese with the help of Mitchell Garabedian, a Boston attorney who represents more than 100 clients in similar compensation programs in other dioceses in New York.

Another client who accused Rappl of abuse prior to last March did receive an offer from the diocese, said Garabedian. So the diocese was using an arbitrary date to refuse to make Shaw an offer, despite knowing that the priest was credibly accused, he said.

Lawlor F. Quinlan, a lawyer for the diocese, would not comment on how many applicants to the Independent Reconciliation and Compensation Program were deemed ineligible due to the diocese's time restriction. He also declined to answer questions from The News about how many awards have been offered so far and for how much.

John A. Polvino of Amherst said he received notice from the diocese in the mail a few weeks ago that he was not eligible for an award.

“It’s kind of discouraging. There was a finality about it,” said Polvino.

Polvino said it took him more than 40 years to overcome his humiliation over the sexual assaults he said the Rev. Donald W. Becker inflicted upon him multiple times in 1975, when Polvino was 13 and grieving the death of his grandparents.

Becker has denied molesting any children, but a diocese spokesman said he was removed from ministry in 2003 because of credible sexual abuse allegations.

Polvino was one of at least five men who have accused Becker of child sexual abuse. The diocese offered compensation to at least two of them last year.

Polvino had not complained to the diocese before last year, either. 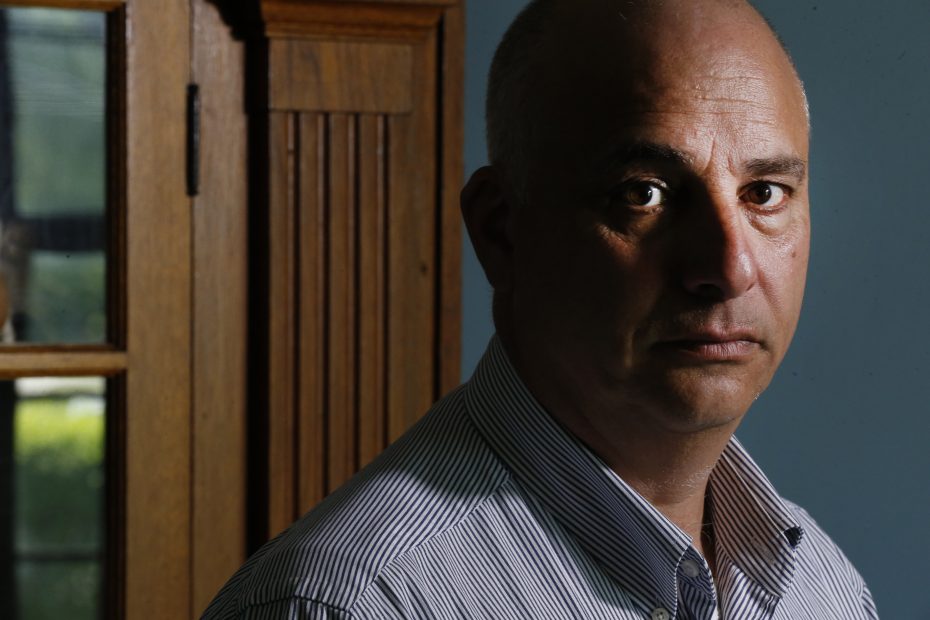 John Polvino of Amherst says he was sexually abused in 1975 when he was 13 years old by the Rev. Donald W. Becker, a priest at his SS. Peter & Paul parish in Hamburg. He filed a complaint seeking compensation from the Buffalo Diocese through its new Independent Reconciliation & Compensation Program, but was deemed ineligible. (Robert Kirkham/Buffalo News)

“Those survivors who were still suffering in silence are told they’re not eligible because the guilt and the shame kept them quiet for so long,” said Reck. "The diocese by denying them is giving these survivors no option other than to sue."

Other dioceses in New York State had similar parameters for their IRCP programs, initially limiting eligibility to victims who had previously reported their abuse to the diocese. But the dioceses of Brooklyn and Rockville Centre and the Archdiocese of New York City – through a second phase of compensation awards – extended eligibility to include victims who had not previously reported.

So far, Bishop Richard J. Malone has given no indication that the Buffalo Diocese will do the same.

Quinlan said the diocese has no plans, at this time, to expand the program with a second phase.

Attorney Laura Ahearn, who represents about 25 clients with cases involving Buffalo clergy, said she was disappointed by the diocese's stance.

“A phase two will bring justice to many more victims in the Buffalo Diocese,” said Ahearn. “I have more victims who want to participate in the program, but they can’t.”

'I was going to go to hell'

Shaw, 49, alleged his abuse happened in St. Peter Church in Lewiston, moments after he confessed his sins to Rappl.

Shaw said he now suffers from a debilitating mental health condition whereby he constantly worries that God is angry with him. He doesn’t know for sure, but he said he believes the severity of his condition – which is known as obsessive compulsive disorder with scrupulosity – stems from the abuse.

The condition has been debilitating at times, leading to unemployment or underemployment. He takes five medications daily “to be functional,” he said.

The condition permeates his entire life, causing him to think he’s always doing something wrong and God is punishing him for it.

“If I didn’t pray properly, I was going to go to hell,” he said.

The abuse strained his relationship with his parents, who are devout Catholics. He first told them in 2018 about what happened to him when he was a child.

“They were just quiet, almost as if they didn’t know what to say,” he said.

“They’re in their 70s. They’re mortified. It’s very shocking to them,” he added. “It’s not their fault, but I’m sure that ran through their minds.”

The abuse also destroyed his own Catholic faith, he said. He went from being a kid who had considered the priesthood to an adult who has a hard time even stepping into a church.

The diocese said Rappl resigned from the priesthood in 1999. He appears to be living in North Carolina, near Raleigh-Durham, according to a public records search. The News left several voice messages for Rappl but did not receive a return call.

Rappl in recent years had served as a volunteer at Camp Turner, a diocese-owned overnight camp for kids inside Allegany State Park. Rappl no is longer involved in the camp, and Camp Turner officials are aware of no allegations that Rappl or any current volunteer abused anyone at the camp, Quinlan said.

Polvino said he hopes that public pressure might force the diocese to offer compensation to victims who missed the March cutoff.

Polvino also hasn’t ruled out suing the Buffalo Diocese, if state legislators pass the Child Victims Act with a look-back provision that allows lawsuits involving abuse from decades ago to move forward in the courts.

The award offer, he said, would have to be substantial for him to not pursue a court case.

“The amount has to be punitive enough to bring some measure of justice,” he said.