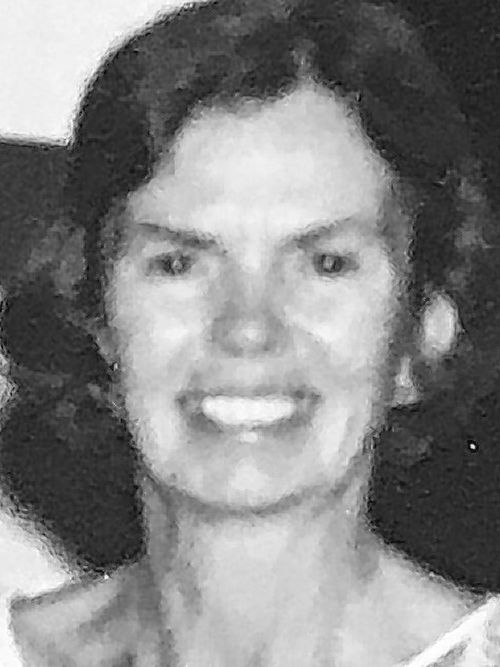 SEITZ - Irene M. 89, entered eternal life Wednesday, January 23, 2019 at Teresian House after a lengthy illness. Mrs. Seitz retired as the Director of Supervisory Studies, Western District of Cornell University. A Buffalo native, Mrs. Seitz was a graduate of Syracuse University with a Master of Science in Microbiology and a Bachelor of Science in Biology from the University of Buffalo. She married Robert L. Seitz in 1957 and moved to Orchard Park to begin their family. A former member of the Orchard Park Country Club, she was very active in the community. She sang with the Sweet Adelines and served on the Orchard Park School Board. Later, she enjoyed volunteering at the Orchard Park Senior Center as coordinator of the distribution vehicles. Mrs. Seitz's hobbies included golfing, skiing, and playing bridge with friends. She also enjoyed visiting Sherkston Beach in Canada, Evangola State Park, Sturgeon Point, and Shea's Theatre in Buffalo. In her later years, she was an avid reader and was seen walking her dog "Fritz" around Green Lake Park in all kinds of weather. She loved living on Elmhurst Drive and cared deeply for her wonderful neighbors. Irene will be remembered most of all as a devoted mother, daughter, sister, grandmother and friend. She was a fun-loving, intelligent, strong woman. Mrs. Seitz was the widow of Robert L. Seitz and the sister of the late Victor Zuck and Eugene Zuck. She is survived by her son Karl E. (Kim) Seitz, of Slingerlands, NY; her daughter Karen A. Seitz (Wayne Jeffs), of Tijeras, NM; her four grandchildren: David, Melanie, Frank and Stephen Seitz. A Private Service will be held at the convenience of the family. Those wishing to remember Irene in a special way may send a contribution to Teresian House, 200 Washington Ave. Ext., Albany, NY 12203. To leave a special message for the family, please visit www.McveighFuneralHome.com