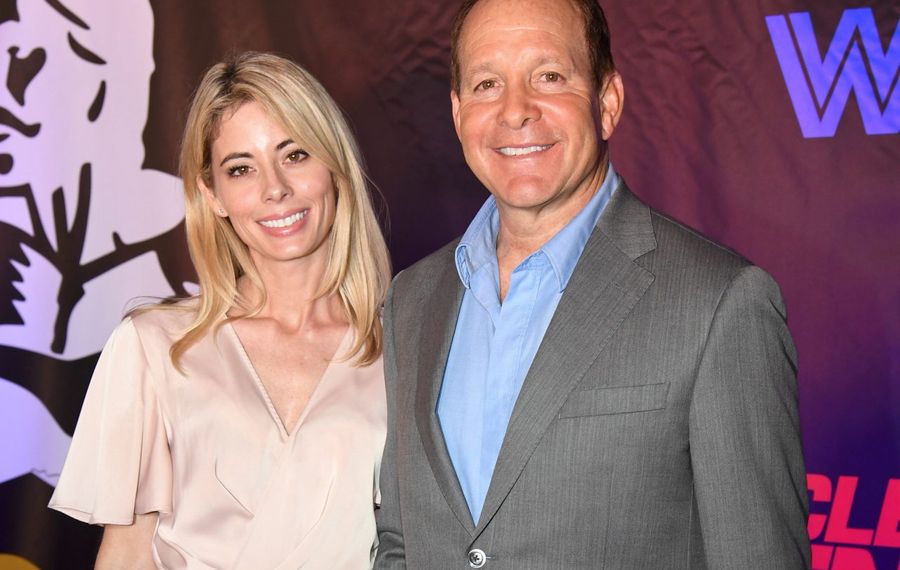 Names in the news:

In a Facebook post, Jolly said he is becoming press secretary to Crystal Peoples-Stokes, the Buffalo Democrat who is the majority leader of the New York State Assembly.

Before joining Spectrum when it was first known as YNN, Jolly was a reporter at WKBW-TV (Channel 7) and WBFO radio.

Emily Smith: The Grand Island native, who worked in local media before going to WCBS in New York City, made the celebrity magazines over the weekend when she married actor Steve Guttenberg, who is best known for his roles in “Three Men and a Baby,” “Cocoon” and “Police Academy.”

Smith is a St. Bonaventure graduate who started her broadcasting career at WBEN-AM. She became the host and producer of the CBS program in New York “Living Large” focused on tours of multimillion dollar residences.

When the couple became engaged in Grand Island over the Christmas holidays in 2016, Smith said Guttenberg “proposed to me at my grandparents’ former home by their dock (a mile from her parents’ home). Best memories of my life there.”

“He asked my dad before he asked me. And so sweet.”

Smith said she and Guttenberg met through a mutual friend, Scott Rapoport, a WCBS  reporter.

It is the first marriage for Smith, who is 41, the second for the 60-year-old Guttenberg.

“I see no age difference,” wrote Smith upon their engagement. “Just a number.”

Juli Hinds: The radio personality has survived the format change at 96.1 FM and remains the afternoon personality at the station now known as “The Breeze,” reports Mark Plimpton, market president for Townsquare Media stations in Buffalo. She has been at the station since 2017. Morning man Joe Chille is the only other personality that Plimpton has named so far since the format switch.