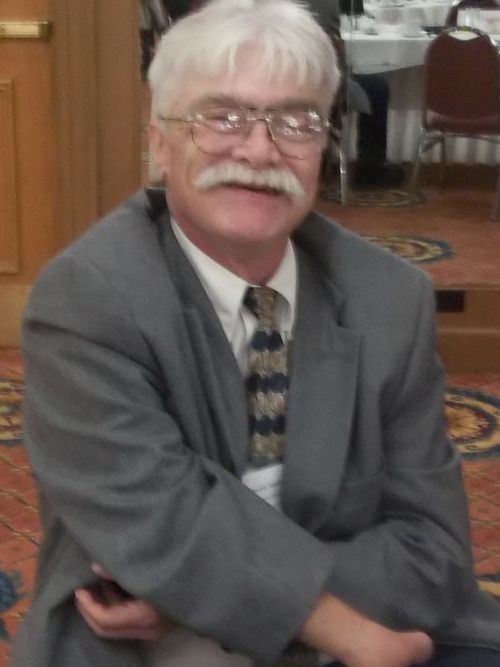 Dennis M. Kessel, of Buffalo, board president of the Western New York Independent Living Inc. Family of Agencies for 31 years, died unexpectedly Jan. 14. He was 66.

Born in Buffalo, a twin and a trilateral amputee, he used two artificial legs and was one of the first Variety Club Telethon celebrity children in the 1960s.

After attending college in New York City, he returned to Buffalo to practice as an orthotist, assisting patients with prosthetic devices. A staff member at the Buffalo Veterans Affairs Medical Center for 25 years, he retired 10 years ago as chief of prosthetics.

Mr. Kessel joined the board of the Independent Living Center in 1982, two years after it was founded, and became its sixth president in 1988.

During his tenure, the agency grew from a staff of eight, occupying a portion of offices at 3108 Main St., to more than 2,500 employees in 13 departments at nine locations.

“Through his life experience, Dennis knew inherently what we did and where we needed to go,” said Douglas Usiak, WNYIL chief executive officer. “He supported us when we got involved with mental health programming, got involved with technology transfer, promoting our public action causes at all times, and fully believing in the rights for all peoples with disabilities.”

A former board member of the Lions Club of Buffalo, he was an avid year-round fisherman and a longtime Buffalo Bills season ticket holder.

A fellow Lion, Porky Parker, in a tribute to Mr. Kessel online, noted: “He was one of our most dependable and involved Lions, and could be counted on to approach situations with his sharp insights, wry wit and good humor.”