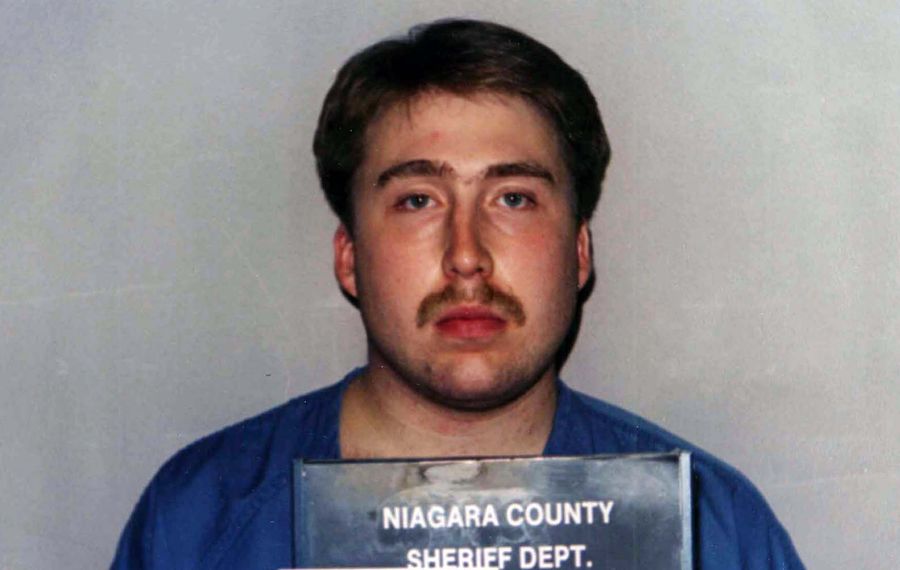 Niagara Falls native William C. Shrubsall, who spent 20 years in a Canadian prison for a series of violent crimes in Halifax, Nova Scotia, is back in the custody of the Niagara County Sheriff's Office, Sheriff James R. Voutour announced Monday.

Shrubsall, whose troubles with the law go back to 1988, when he was charged with beating his mother to death with a baseball bat the night before his graduation from high school, was taken into custody Monday with assistance from Canadian Border Services, U.S. Customs and Border Protection and State Police.

In 1996, Shrubsall was arrested and accused of sexually abusing a 17-year-old girl in Niagara Falls after she had passed out from drinking too much at a party. After the trial, he left a suicide note claiming he had gone over the falls. Shrubsall showed up two years later in Halifax, where he was accused and convicted of three violent attacks.

Infamous Falls killer returning to N.Y. after release from prison in Canada