As we read the daily newspaper and listen and watch the news, we are often overwhelmed by traumatic events, sad events, events making us angry, and events that divide us, resulting in big doses of pessimism in our lives. Bad news grabs headlines, while the day-to-day, step-by-step progress in the world seemingly takes a back seat.

I write this article while sitting in my daughter’s hospital room in Hadassah Hospital, located in Jerusalem, Israel. My daughter had a minor procedure, with excellent results.

The political views of this rainbow of humanity span the spectrum: right wing, left wing and centrist. The socio-economics include wealthy people, people of modest means and poor people. 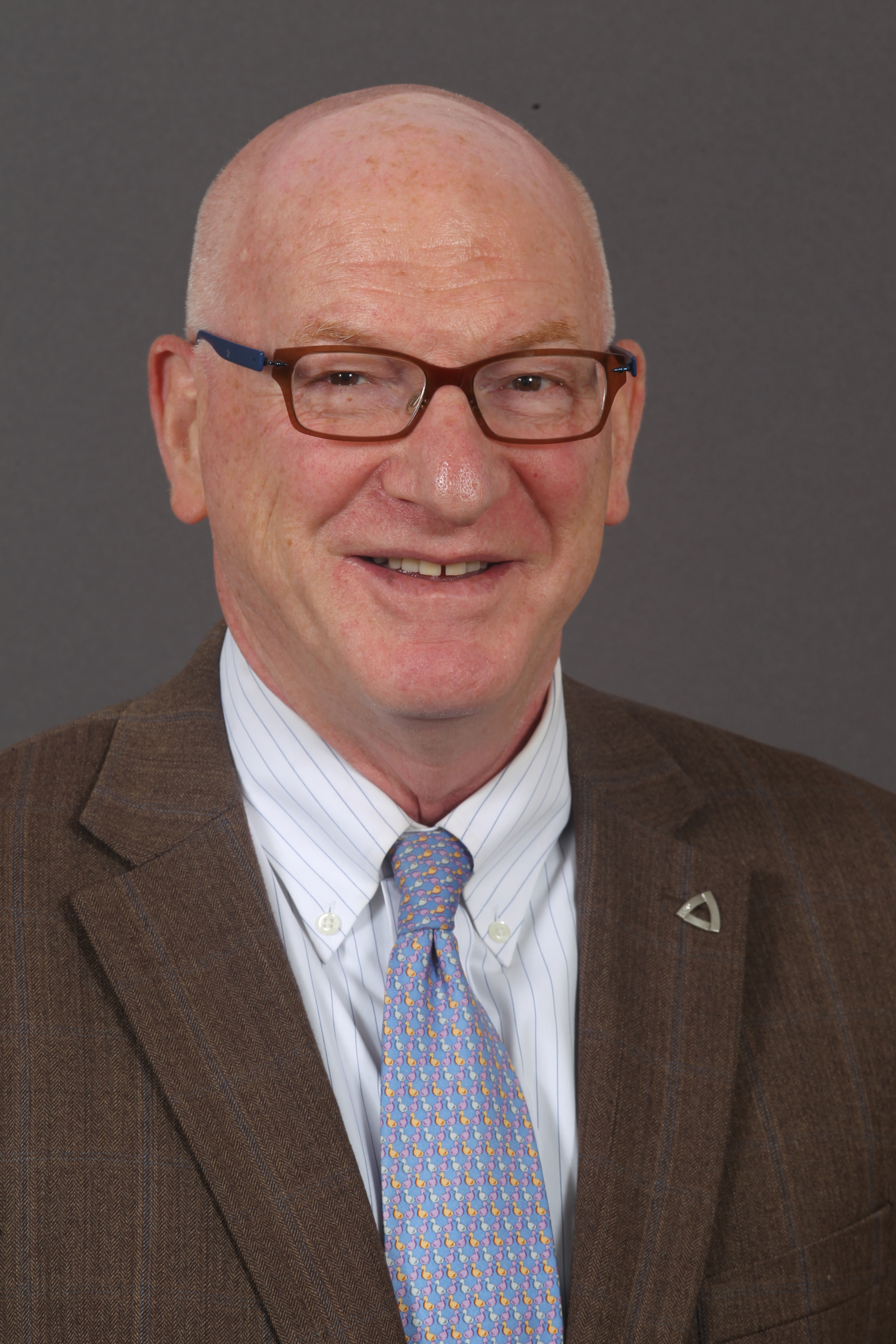 It is impossible to walk the corridors and label all the people walking by, and that is the point. In this special place, it seems all humanity comes together to heal and be healed. No labels.

Western New York’s own Gregg Easterbrook is an optimist. His book was referenced in The Buffalo News last August: “It’s Better Than it Looks: Reasons for Optimism in an Age of Fear."

Steven Pinker’s book “Enlightenment Now: The Case for Reason, Science, Humanism, and Progress,” was also recently reviewed in this newspaper. Pinker argues that the loud bad news is out of proportion to the good and progress humanity has made, and continues to make.

Yuval Noah Harari’s book titled “Homo Deus” also puts bad news and overall progress into perspective. We hear or read news about a disease killing several people somewhere, we fear travel, wear masks, become worried. The facts demonstrate that plague of all kinds has virtually vanished from the earth. Famine is rare, although malnutrition remains a challenge. A bigger worldwide problem is obesity: China, Egypt and the United States are just a few of the countries suffering.

There are many people in our Buffalo-area community striving together to conquer poverty, disease, disabilities and poor education. People Inc., Literacy Volunteers, UNYTS, Eight Days of Hope and Belmont Housing Resources are among scores of organizations working day by day to help all people.

The visit to my daughter at Hadassah in Israel was an inspiration to me, reminding me of the goals and ideals that truly matter, and giving me pause to think about what we are doing here in Buffalo.

Hadassah should be a model to copy for all people everywhere, particularly as it fulfills its mission in a region often torn by conflict. In spite of those conflicts, and in the overall grand scheme of events, it serves as an important beacon of hope that the world can be a better place.