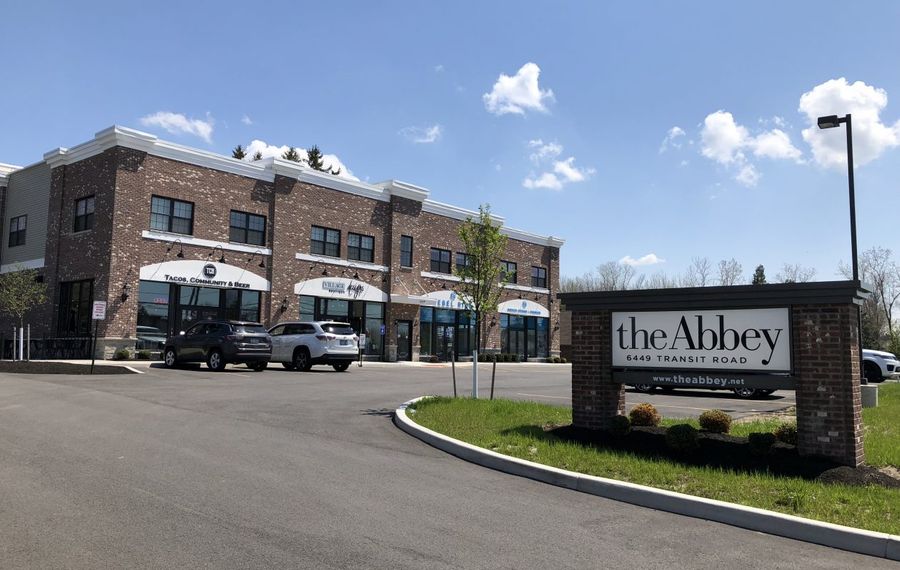 A planned expansion of a retail and housing development in Clarence could win Town Board approval next month.

Salvatore would add a pair of two-story buildings, with eight luxury apartments. He already has received a variance required because zoning allowed only six apartments there.

The Town Board set a public hearing on the request for Feb. 13. The Planning Board also must approve a final development plan.

Salvatore has agreed to sell a piece of land to the east of the expansion site to homeowners on nearby Old Post Road and Clarherst Drive, as a permanent buffer, said James Callahan, Clarence's director of community development.