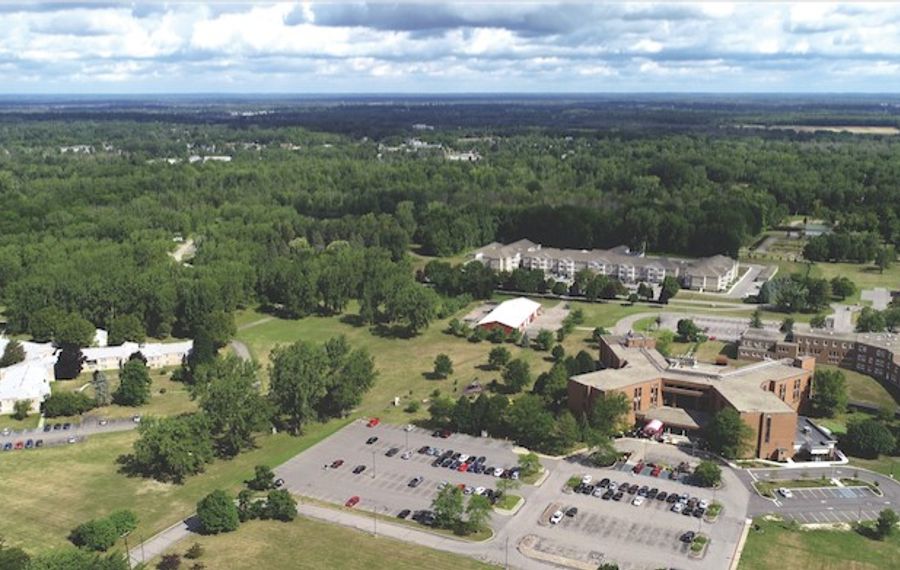 A planned $17.5 million addition of an assisted-living facility and a memory care building on the Brothers of Mercy campus in Clarence has moved one step closer to final approval.

The Clarence Town Board on Wednesday granted a special exception use permit for the expansion at Bergtold and Ransom roads. The town Planning Board still must approve the final development plan.

The Brothers of Mercy have a 70-bed assisted-living facility, but a top official previously said the new, 64-bed, two-story building will provide improved services and living arrangements. The organization doesn't provide memory care housing and the new, one-story building will have 32 beds.

The organization would convert vacated space in its existing assisted-living facility for clinics and offices at an estimated cost of up to $7 million.