I’ve been a member of the YMCA for over 30 years. I’ve met all sorts of people who I call my “Y” friends. Most of them I only know by their first name.

Every morning a bunch of us stood outside the YMCA doors at 5:30 a.m. waiting for them to open up. Once inside, I headed to the locker room. I’d usually be the first one up the stairs. It must have been around day three when a member in his 80s said to me, “You know that’s my locker!”

I thought he was kidding at first because the lockers were first come, first served, but he looked at me a little longer than usual.

Then out of nowhere he gave me this little wink and said, “How ya doin’? Ken Jones here!” He began to tell me how he was retired and used to coach basketball. When I told him how I taught young kids at a local elementary school, his eyes perked up with interest. At the end of our conversation he shook my hand and said, “Good for you! Tell me about that.”

From then on, Ken and I became “Y” friends. Weeks would go by and we’d talk in the locker room. One day he told me that every October he headed down to San Antonio, Texas, until the spring. By this time I was using a different locker and he would give me a smirk when he saw me a few lockers away. He smiled and shook my hand. 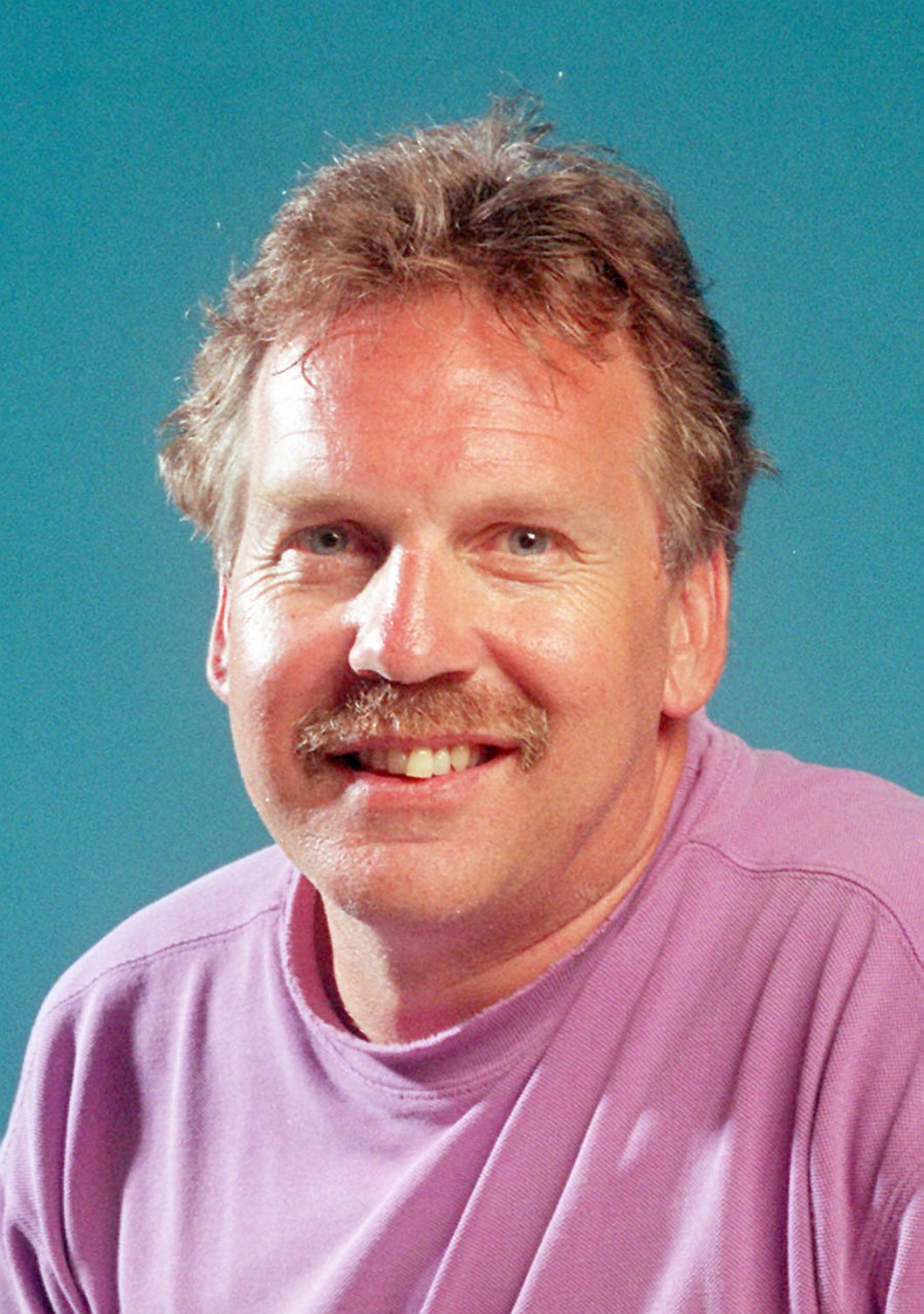 A friend and I would take a yoga class where we were the only two men. Ken thought that was pretty funny as he glared through the window that separated us from him.

Ken fought Parkinson’s disease for years. He never once complained and would say things like, “It could always be worse.”

Every fall when he left town I was always nervous that I would never see him again. A few years later he wrote a book on Parkinson’s outlining the exercises you could do to help with that disability. He began distributing the book to anyone he thought it could help.

Although I was 25 years his junior, he was stronger and fitter than I could ever dream to be. I used to call him Jack LaLanne because he reminded me of the famous bodybuilder. A group of us would be there watching him go through his routine like he was a 20-year-old.

Years later, when his health declined, Ken stopped coming to the gym. He once called me to ask me if I wanted to come over for a visit. We spent a few hours playing lawn games he built from scratch before going inside to rest. I found out that I wasn’t the only one invited to play these lawn games. For years it would be common for his neighbors to get a knock on their door asking them to come over and play.

Ken recently passed away at the age of 87. He was an inspiration to me. He wasn’t the type of person to tell you what to do; you just watched the way he lived his life, never complaining about his health or situation.

When the news spread about Ken on Facebook, dozens of neighbors and friends responded about how great he was.

Ken was one of the most positive people I have ever met. He would be the type of person who might say, “I’m fighting the good fight.”

I have met all sorts of people at my YMCA. I still don’t know the last names of many. I will never forget Ken Jones, though. I was proud to call him my friend.