An Allegany County man was arrested Wednesday in the theft of his former employer's dog, New York State Police said. 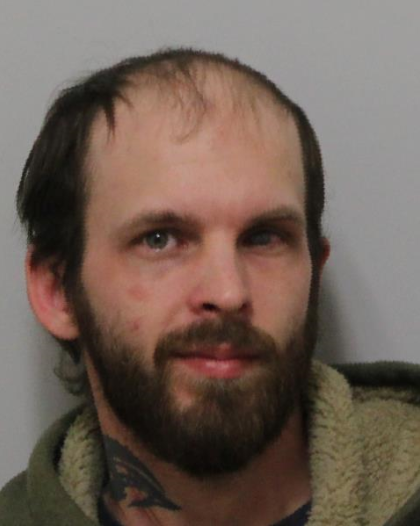 Troopers said Cobb's arrest followed their investigation of a report about a missing dog, which revealed a months-long dispute between Cobb and his former employer. Troopers said they discovered that Cobb had taken the dog, which later was found dead. Cobb is accused of taking the animal as leverage in a civil matter.