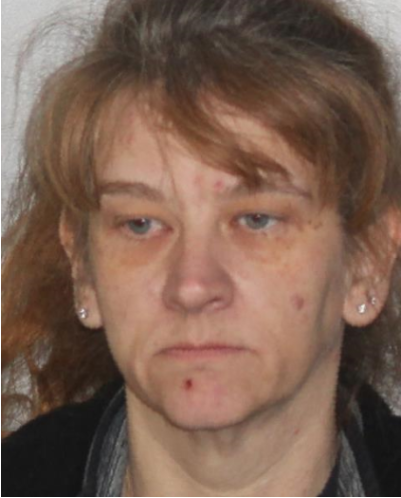 Troopers said that Katherine L. Karnuth, 46, gave a pistol that had been reported missing in August to another party who was not legally allowed to possess it.

She was arraigned in Allegany Town Court and released under supervision.

She is scheduled to appear in Hinsdale Town Court in February.