An Allegany County couple was arrested Wednesday in the theft of more than $15,000 from an elderly victim, according to New York State Police. 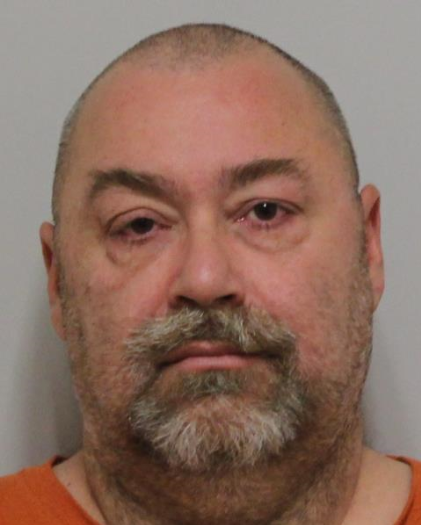 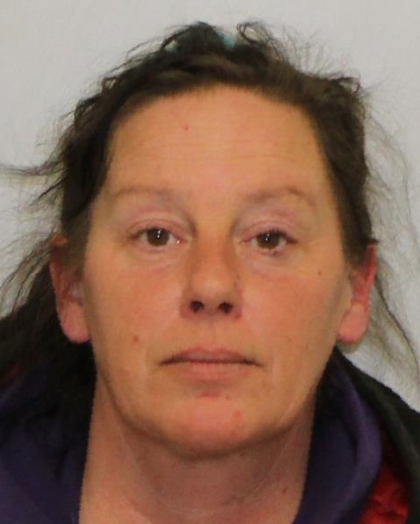 William J. Hartman, 50, and Terri L. Hartman, 49, both of Little Genesee, were both charged with grand larceny, State Police said.

Troopers were contacted by Allegany County Adult Protective Services regarding the misuse of funds by the powers of attorney for the elderly  victim in Wellsville, State Police said.

The Hartmans were arraigned in Wirt Town Court and released on their own recognizance, State Police said. They are scheduled to appear in Wellsville Town Court later this month, State Police added.