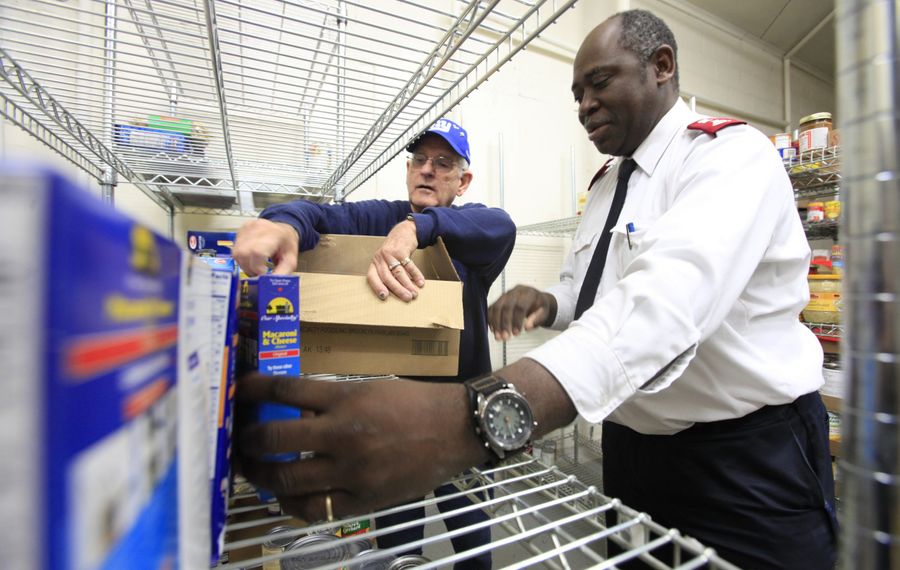 "It's been really hard to try to make our budget," said Nkounkou, the head of the City of Tonawanda chapter. "Hopefully, this will enlarge our funding opportunities. We're hoping for the best."

Both United Ways found it hard to raise money recently. The United Way of Greater Niagara has been reducing its goals, and still sometimes failed to reach them. Last year's $1.07 million goal was 15 percent lower than the 2013 target.

JoAnn Mierzwa, the last executive director of the United Way of the Tonawandas, said she didn't even set a goal last year. Her drive collected about $150,000.

The merged agency will support 46 programs operated by 29 organizations.

"It's a time of declining contributions," Mierzwa said. "We want to support the community, so we have to find those resources to continue our job supporting the community."

She approached the Greater Niagara agency last year to discuss a merger, which was approved by the state and national United Way boards.

"After a long review process, the national and state boards decided it made sense geographically and financially for us to come together under one roof," said Robert Kazeangin, chairman of the United Way of Greater Niagara board.

"It's very difficult for a lot of nonprofits," Mierzwa said. "You have a generation that does GoFundMe, that has their particular charity and gives to that charity. Think about the millennials, who have huge college debt. The concept of giving to charity dollar-wise is very difficult."

Mierzwa has a one-year contract as a consultant to Connie Brown, executive director of the United Way of Greater Niagara.

"I am confident that we will not only meet but exceed our annual goals," Mierzwa said.

"We've come together and are stronger because of it," Brown said.

The merged agency's district includes all of Niagara County and the City of Tonawanda.

Niagara County once had three United Ways. Greater Niagara, then based in Niagara Falls, merged with Eastern Niagara in 2010, after the Tonawandas agency rejected a three-way merger in 2009.