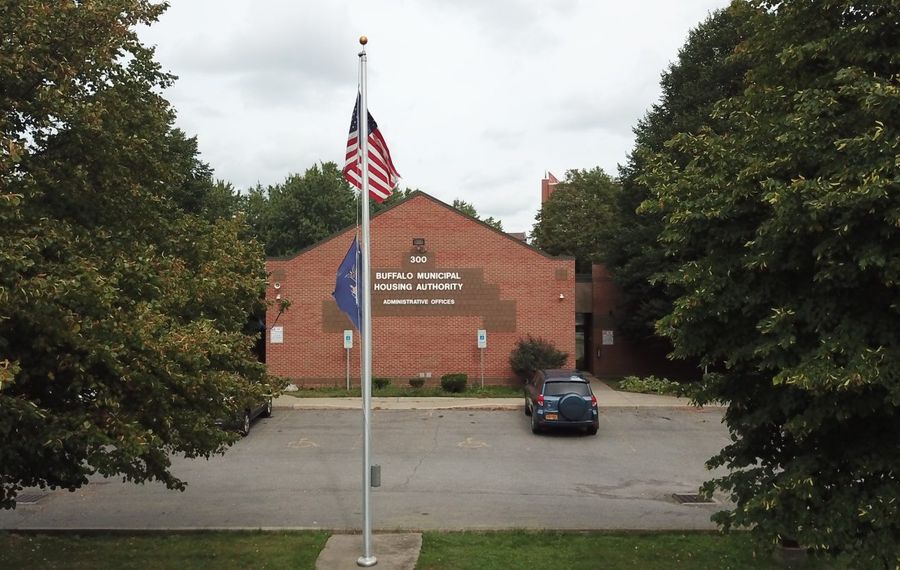 The move allows the Buffalo Municipal Housing Authority to buy items off contracts that Erie County has publicly bid out to get the best price.

"It's everything from office supplies to car repair," said Gillian Brown, who was named BMHA executive director in October. "We'll save a lot of money, and save staff time."

The BMHA won't have to go through the formal bidding process because Erie County will have already done it, Brown said.

"We would be freed from doing the procurement – the rfps (requests for proposals) and committee review.

"It just makes sense. I don't know why we weren't on it before," he said. 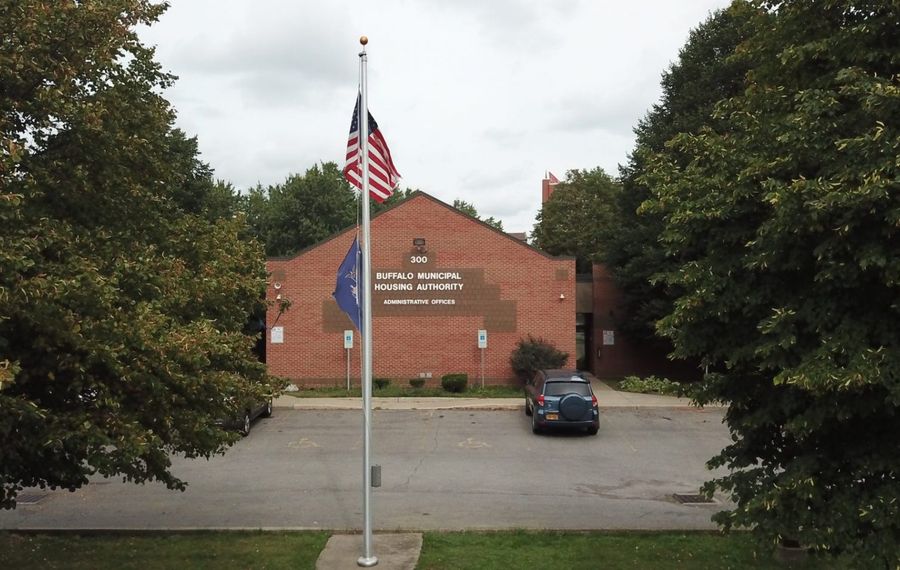 The Buffalo News last year reported on a series of questionable purchasing practices at the BMHA, including some that had the agency paying more for some items than other government agencies do. Sometimes, The News found, the BMHA was paying a premium because it was making no-bid purchases or buying in relatively small quantities, rather than buying through Erie County, whose competitively bid contracts are available to other local governments.

The News also found there were times the BMHA appeared to be breaking up some purchases to avoid a $2,000 threshold that requires purchases to be bid. The News found one contractor with ties to a BMHA assistant maintenance supervisor – GFY General Services & Cleaning of Batavia –  received almost $400,000 in mostly no-bid payments in 2017 for cleanup and repair of vacated BMHA apartments.

The Buffalo News findings were confirmed by subsequent audits conducted by the U.S. Department of Housing and Urban Development, which found the BMHA was “purposefully breaking down similar purchases into small purchases, thus avoiding competition.”

HUD is now keeping a closer watch on BMHA purchasing. The Buffalo housing agency was ordered last month to start obtaining independent cost estimates before buying anything exceeding $50, and to report monthly to HUD on how much it is paying individual contractors. HUD also ordered BMHA to seek bids on annual service contracts if BMHA believes payments for work – such as pest control, as well as cleanup and repair of vacated apartments – will exceed $2,000.

In its reports, The Buffalo News found the BMHA's failure to bid routine purchases meant the agency would sometimes pay more on the same day for the same item it purchased from two different local suppliers, and sometimes pay more than a routine shopper would – like when the housing authority bought a 16-pack of AAA batteries for more than Target was recently charging for a 20-pack.

The News also found the BMHA was paying $18 more than Erie County paid for each ton of rock salt it received, and 40 percent more for each 5o-pound bag of rock salt.

If the BMHA wanted to buy off the Erie County contract, all it had to do was ask, county officials said at the time.

That's what the BMHA did Thursday, when the housing authority board voted unanimously to approve a cooperative agreement with the Erie County purchasing office.

The agreement does not require the BMHA to buy items off of county contracts, but allows the housing agency to do so whenever county contracts offer a lower price than the BMHA would otherwise receive.

Many other local government agencies, including the City of Buffalo and the Niagara Frontier Transportation Authority, already use county contracts, Brown said. The county, through bulk purchasing, is sometimes able to get better prices than smaller government agencies, even when those agencies competitively bid items.

The BMHA's decision to make purchases through Erie County contracts is part of Brown's ongoing plan to overhaul the housing agency's purchasing program.

In addition to working closer with the Erie County purchasing office, Brown has also been looking to get better prices by coordinating some purchases with the City of Buffalo.

Brown is also limiting the number of employees who can purchase items on behalf of the BMHA, increasing training on proper purchasing practices, bidding out more work and requiring that work that doesn't have to be bid out be evenly distributed among contractors interested in the work.

Some of the BMHA's past purchasing issues, Brown has said, are related to the agency's decision several years ago to decentralize purchasing, putting too much authority in the hands of a manager and superintendents at individual housing developments.

Brown said he is working toward the goal of having a more centralized purchasing office. To that end, the BMHA is shifting some staff, and in the process of hiring a chief financial officer.