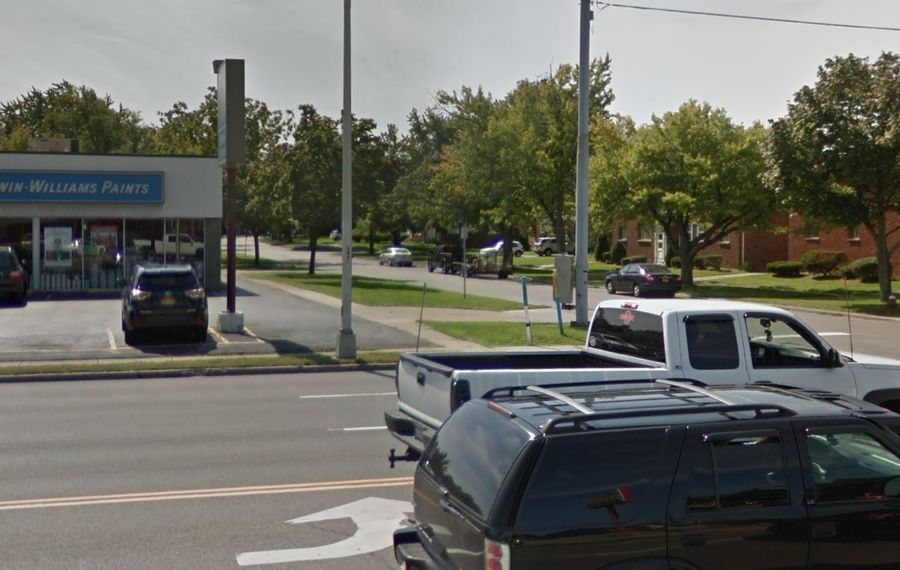 A national real estate firm that specializes in retail properties has acquired three Sherwin-Williams Paint stores in the Town of Tonawanda, Amherst and West Seneca for nearly $4.5 million.

Agree Realty Corp., a self-managed real estate investment trust based in Bloomfield Hills, Mich., paid $1.65 million to acquire the store at 2775 Sheridan Drive from the Cleveland-based paint company. The 4,050-square-foot store, built in 1983, sits on 0.34 acres at the intersection with Parkhurst Boulevard.

In a separate transaction that also closed on Tuesday, Agree also bought the paint store at 2008 Ridge Road, paying $1.19 million. That 4,050-square-foot store was built in 1982 on 0.368 acres, and is located near the intersection with Orchard Park Road.

All three purchases were made through Pachyderm Properties, which is registered to Agree's address.

Founded in 1971 by Richard Agree as Agree Development Co., the firm spent its first 23 years developing over 40 community shopping centers, mostly in the Midwest and Southeast.

The company is now both a developer and acquirer of retail real estate, with over 640 properties in 46 states, containing 11.3 million square feet of leasable space.

Sherwin-Williams is a major retail partner, with over 70 locations in Agree's portfolio, including others in Western New York.