One year ago, on Jan. 13, 2018, at 8:07 a.m. I received a “High” Extreme Alert on my cellphone that read the following: “Ballistic missile threat inbound to Hawaii. Seek immediate shelter. This is not a drill.”

I had just finished my morning walk in Kailua, Hawaii, where I spend winters. I was talking to my neighbor when both our phones beeped with this apocalyptic message. We were both speechless. We were also both incredibly frightful about the impending disaster we were going to face within the next 12 to 13 minutes. One of our initial thoughts was where does one seek immediate shelter? There are no real designated shelters for the public. 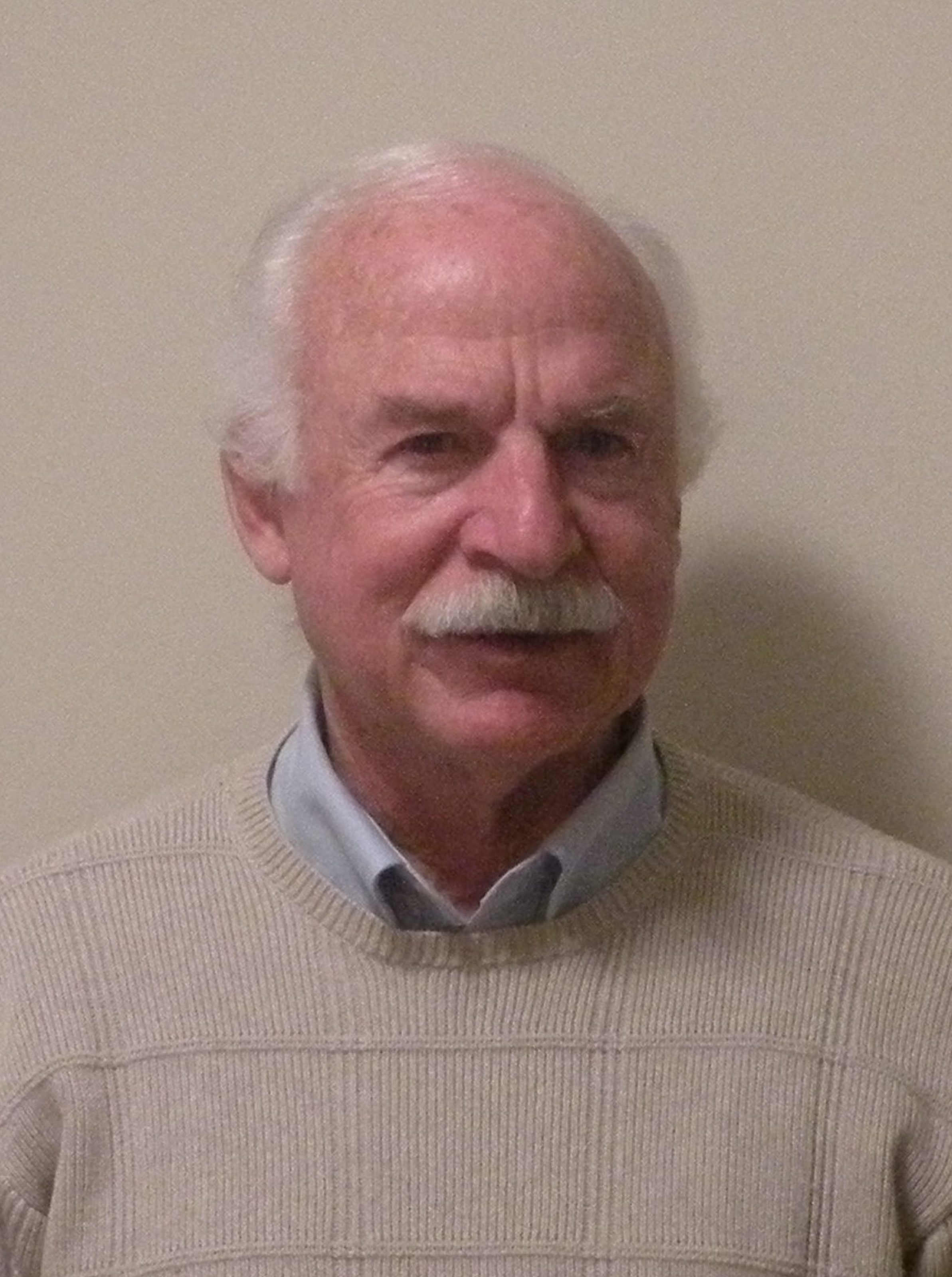 A great percentage of homes in Hawaii do not even have basements. Given the obvious time constraints for people to actually prepare themselves for a catastrophic event of this severity, plus the fact that options for effective shelter were very limited on the island of Oahu anyway, there was widespread panic and the phone system crashed.

We later learned that people were opening manholes in the street and climbing down into the sewers. It also became obvious to us that even if a family had a disaster plan it was basically useless for something of this nature.

Within minutes of receiving this message, my neighbor realized that the air raid sirens were not going off in our area of the island. This helped eliminate some of our fears but things were still tense. Since my neighbor was a doctor, he was getting calls from the hospital on how they should prepare, so he was very occupied. I was thinking about my loved ones and taking stock of my life.

At exactly 8:45 a.m. I received another “high” extreme alert on my cellphone that read “There is no missile threat or danger to the State of Hawaii. Repeat. False alarm.” We could finally relax but wondered how this could have happened. Was the system hacked? Was this alert from the military? What went wrong?

It turned out that this entire incident was caused by a single person in the Hawaii Emergency Management Agency clicking a computer mouse for a real alert when they were supposed to press the one for a test of the system, even though the screen said a real alert would go out.

As soon as they realized the mistake they saw they could not simply press another button nor send out an automatic message canceling the alert. This had to be done manually within the system and it took 38 minutes. In this day and age, this is amazing.

After the all clear, the authorities immediately began the “blame game” as well as scrambling to develop plans that, hopefully, will ensure that this type of mistake will never happen again in Hawaii or anywhere else in the United States.

The potential of a nuclear attack is a serious subject. A year ago this threat was presented to me first hand. It is a stark reminder to me now of how incredibly unprepared we are, in our country, in the event of a real attack of this nature.

I am back in Kailua, Hawaii, again this year. These days are much less stressful and more relaxing than a year ago. I never want to go through another experience like that again. This was a life-altering experience for me as well as all the residents of Hawaii.