Testimony began Wednesday in the trial of Anthony L. Butler of Niagara Falls, who had been charged with raping three women but now faces charges for only one. 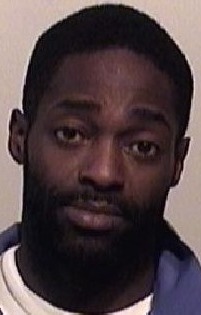 Pretrial rulings by Niagara County Judge Sara Sheldon led to dismissal of an alleged 2011 rape because of the statute of limitations. On the eve of trial, charges pertaining to a May 9 incident were dropped because prosecutors were unable to produce the woman, who moved to Florida.

That leaves Butler, 37, facing one first-degree rape count: an alleged May 12 incident in an abandoned house off Niagara Street in the Falls. Defense attorney Christopher A. Privateer acknowledged in his opening statement that Butler had sex with the woman but told jurors that prosecutors wouldn't be able to prove it was rape.