A Jamestown woman and an underage individual were both arrested on drug possession charges following a traffic stop Tuesday on Interstate 86, according to New York State Police. 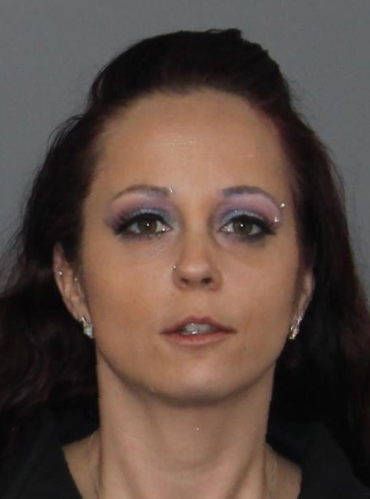 Peggysue Goldsmith, 33, was pulled over in the Chautauqua County hamlet of Stow for speeding, during which troopers said they smelled marijuana inside her vehicle. A State Police K-9 search yielded a loose Hydrocodone pill and a bottle containing 28 Hydrocodone pills. State Police said they also recovered over 25 grams of marijuana in the possession of a juvenile inside the vehicle with Goldsmith.