A foundation created by a former Lockport industrialist has made a $200,000 gift to DeSales Catholic School. 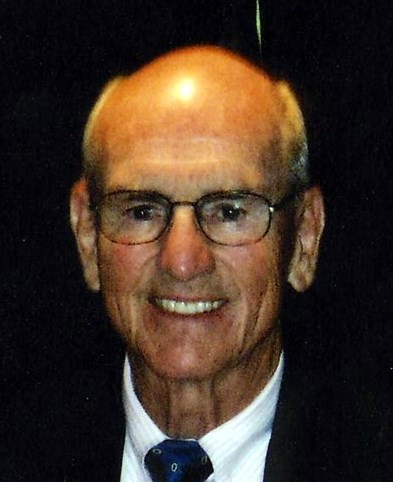 Sam Ward, who headed Ward Beals & McCarthy until its sale in 1990, also named DeSales as a beneficiary in his will. He was the cousin of the school's principal, Karen Judge Rahill. Ward, who died in November 2017, had set up a foundation under his name and that of his wife Gerry.

The first project paid for by the Ward gifts was the renovation of a middle school hallway with new lockers and carpeting, said Kimberly Knuutila, director of marketing and admissions.

"We are honored Mr. Ward and his family have given such generous gifts to our beautiful school," DeSales board president Patricia Shea said.