The Anchor Bar outpost on Transit Road is moving south, to a spot where its signs can trigger hunger pangs in passersby on the Thruway.

The new site of the chicken-wing-centric franchise will be the former Bob Evans restaurant at 6635 Transit Road, in Lancaster.

The current Schiappa franchise is located at 7662 Transit Road, a mile north. That spot opened in 2014, near Sheridan Drive, and it will remain open until a few days before the new spot is ready to serve, he said. 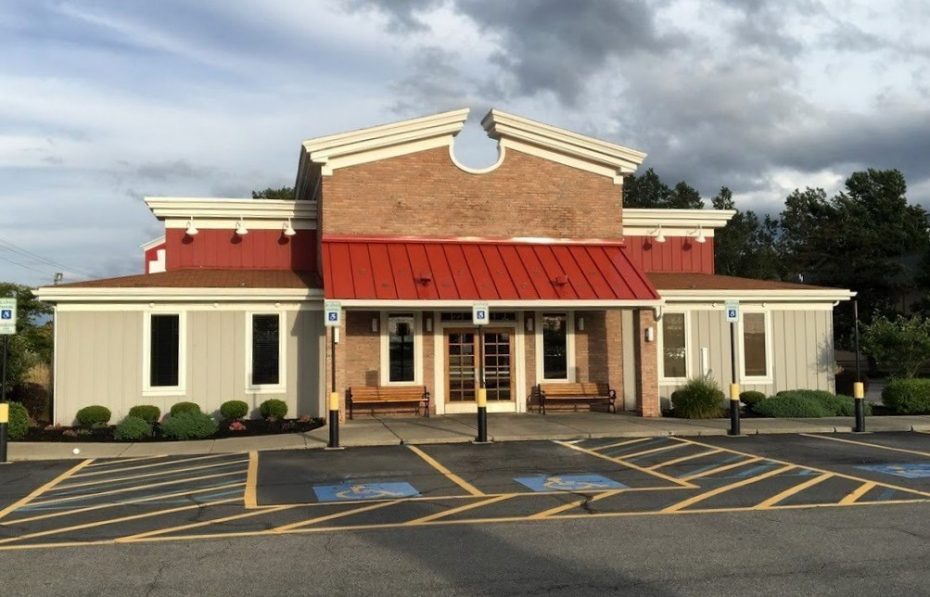 Its replacement will be about 25 percent larger, Anthony Schiappa said. “It’ll be (within) walking distance of nine hotels, as well as the thousands of cars driving by on the Thruway every day.” Two large signs will make its presence known to travelers heading east or west on Interstate 90.

Tour buses, teams traveling for sporting tournaments and other groups will be welcome at the new place, which can hold about 100 more customers at a time in the bar and dining areas. “Sometimes we’ve had to say ‘No’ on weekends when we’re at capacity, and they’ve had to go to other places,” he said. “Now we’re going to be able to smile and say ‘Yes.’ ”

New features will include a private room that can hold 50 people, Michael Schiappa said. They'll be doubling the size of the bar, and doubling the number of televisions.

“Our menu and original wing will be the same, aside from adding new dry rub flavors that won 'Best in Show' at the 2018 Buffalo Wing Festival, and a few new products,” he said. “The big difference will come in our expansive bar, with more creative cocktails and many locally brewed beers, including our Anchor Bar IPA, brewed just for us by Ellicottville Brewing Company.”

Remodeling and other work will take a few months, with an opening expected this spring.

"The building will feature an authentic Anchor Bar look, with large murals and custom art to give you the true Anchor Bar experience. It may be a new location but we will still have the same great original wing," Michael Schiappa said.

The Anchor Bar's website lists 16 locations, including the original restaurant, opened by Frank and Teressa Bellissimo at 1047 Main St., where Teressa is credited with inventing what became known as the Buffalo-style chicken wing in 1964.

Since Anchor Bar management started franchising efforts in 2005, Anchor Bar locations have been opened in places like Manhattan, San Antonio, Texas, and Waterloo, Ontario, one of five outposts in Canada.

Here's a map of the coming location: