The Rev. Vincent Mooney has been credibly accused of sexually assaulting two children – and impregnating one of them – while serving as a counselor and president of Buffalo's Canisius High School from the late 1950s through mid-1970s, according to the Jesuit's Northeast Province.

One of the children told Jesuit officials that Mooney raped her in his school office, got her pregnant, and she had an abortion, a Jesuit official said.

Mooney was one of eight Jesuit priests who worked in Buffalo area schools or churches who were included Tuesday on a list of 50 priests credibly accused of molesting children that was released by the Jesuit’s Northeast Province.

The Jesuit province paid a settlement to the woman who claimed in 2002 that Mooney had assaulted her between 1968 and 1970, said Mike Gabriele, a province spokesman. In a later meeting with the woman, she informed the order that she had become pregnant from Mooney and had an abortion, according to Gabriele.

“I believe they met at the school. It is on the list. That means it was deemed credible either through an investigation by our review board, an admission of guilt, or a preponderance of truth based on dates and a timeline,” said Gabriele. 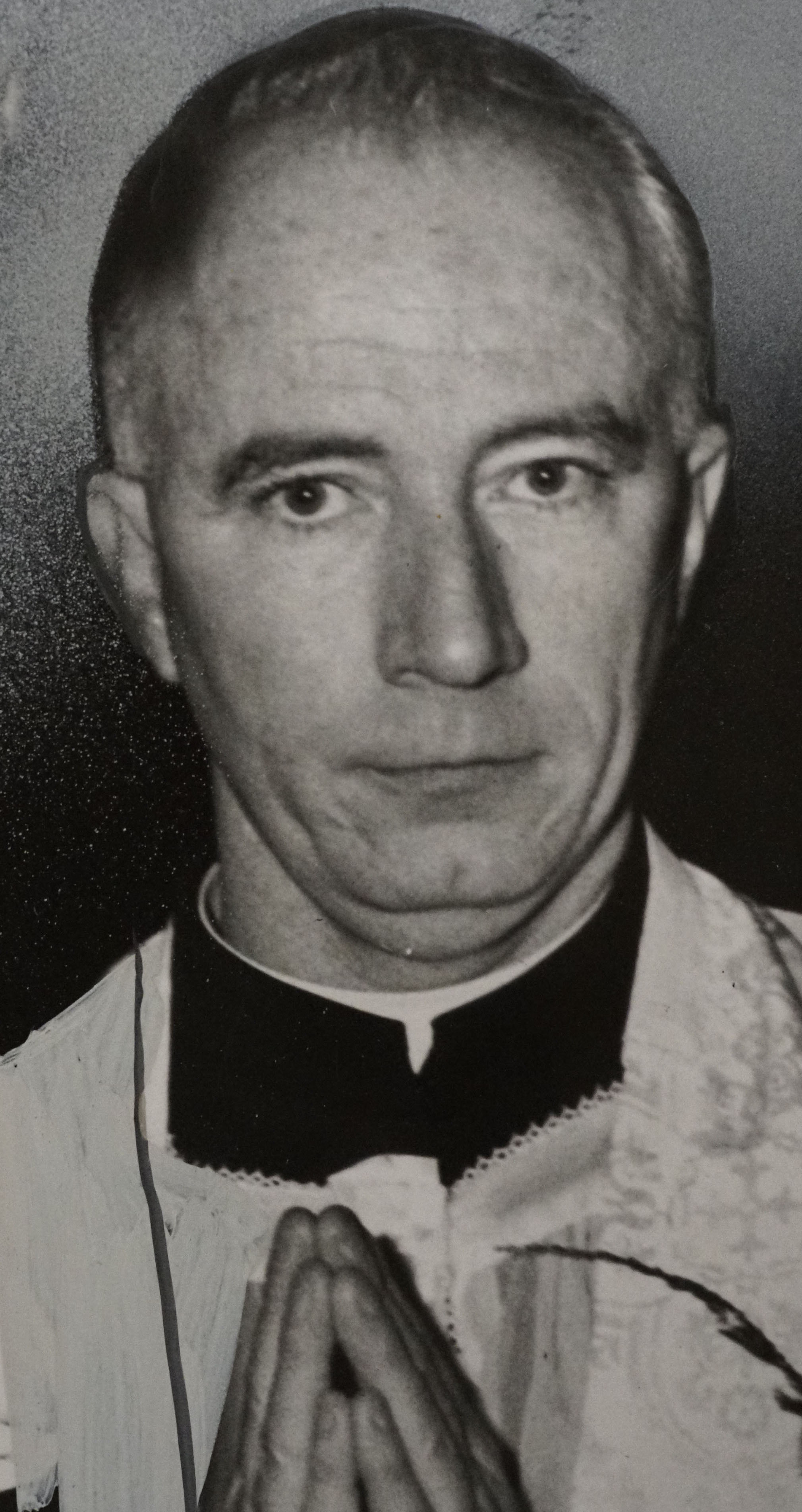 WKBW-TV reported Tuesday the Jesuits paid $27,500 to the woman. Gabriele said he does not know how much province paid in the settlement.

The attacks allegedly committed by Mooney, who died in 1981, also involve an assault that occurred in 1959, a year after he transferred to Canisius High to work as a counselor, according to the Jesuits.

The other individual who reported being sexual assaulted by Mooney came forward last year. That attack was reported to have occurred in 1959, Gabriele said.

Mooney transferred to Loyola University in Los Angeles in 1975. Before coming to Buffalo, he had served at a Jesuit school in Brooklyn from 1950 to 1953.

Canisius High School issued a statement Tuesday pointing out that only one of the accused priests, Fullam, was accused of sexually abusing a Canisius student.

“Although we are still deeply saddened about the serious nature of the incidents reported above, with the exception of Fr. Fullam, none of the incidents involved a Canisius High School student,” the statement said.

“Our heartfelt prayers remain with the victims of sexual abuse and their families,” it said.

The school said it would immediately contact law enforcement officers “if a claim of sexual abuse should ever be made” and that the school would “fully cooperate with the investigation.”

Parents of Canisius High students also received an email that included most of the same information, according to Ginger Geoffery, spokesperson for the high school.

Besides Mooney, Carr, Fullam and Gould were accused of sexually abusing minors in incidents that occurred during their time in Buffalo.

Carr, who is deceased, was serving at Canisius High School in 1989 to 1990 when one of his alleged incidents of sexual abuse against minors occurred. The assault were reported to the Jesuits in 2005.

More than 100 Buffalo area priests have been linked to sex allegations.

Two of the priests identified Tuesday by the Jesuits – Conroy and Gould – were publicly identified as accused abusers by the Buffalo Diocese in November.

Conroy, who served at Canisius High School and Canisius College, admitted to sexually abusing minors after allegations were reported in 2002. The incidents dated back to 1972 when Conroy was at Fordham University in the Bronx. He left Canisius College in 2002.

The order, officially known as the Society of Jesus, has “impeded” him. Jesuits who are impeded are monitored in a “24-7 controlled environment, have no access to minors, and limited access to technology,” Gabriele said, explaining that it is part of a “safety plan” they must follow.

Gould allegedly began abusing a minor two years after he arrived in 1975 to serve at St. Ann Catholic Church in Buffalo. The abuse continued into 1978. He left the parish in 1983. The abuse was reported in 2011. Gould admitted to abusing the minor and has been “impeded.”

Denny’s alleged sexual assaults of minors occurred in the 1960s and 1970s when he taught at schools in New York City and Rochester. He served at Canisius High School from 1993 to 1995. He too has been “impeded.”

Farrand taught at Canisius High School from 1946 to 1949. The complaints against him happened when he was teaching in Manhattan in 1961. He admitted to the abuse of minors that same year when it was reported.

Despite the admission, he was transferred to several other schools, two of them in New York City, one in France and another in Puerto Rico.  He stopped teaching in 1997 and is deceased.

Scanlon worked at Canisius College from 1976 to 1980, but the complaints against him involving minors occurred from 1985 to 1994, while he was serving at a Catholic parish in Nigeria. He admitted to the abuses when they were reported in 1994 and has been “impeded.”

Canisius College said in a statement Tuesday that officials there had no knowledge of any instances of sex abuse by Conroy or Scanlon when they were employed at the college, and had not received any reports of any sex abuse committed by them at the college.

Here's the full list, which also includes Jesuit priests who served in the Rochester and Syracuse dioceses: