But the Buffalo company argues a competitor, PhoneSoap, has made deceptive claims in marketing materials about its own product.

As a result, CleanSlate on Wednesday filed a Federal Trade Commission complaint against Utah-based PhoneSoap. The complaint claims PhoneSoap has made "improperly substantiated claims" about its new Med+ Ultraviolet disinfection product to potential buyers, including hospital systems.

CleanSlate is essentially concerned that if PhoneSoap's product doesn't perform as promoted, customers will be less likely to embrace ultraviolet light technology as a way to disinfect mobile devices. CleanSlate's CEO, Taylor Mann, said he is also concerned that PhoneSoap is competing for customers using what Mann considers inaccurate information.

"As (ultraviolet) solutions look to replace chemical wipes, we must use testing standards that give a clear comparison and align with a products’ instructions for use," Mann said. "The testing done by PhoneSoap on their Med+ device meets neither of these criteria.”

It's not clear when the FTC will act on CleanSlate's complaint: The agency is closed due to the partial shutdown of the federal government. A media representative for PhoneSoap did not respond to a request to comment Wednesday on the complaint.

CleanSlate, which also has offices in Toronto, was a $500,000 prize winner in the 2015 43North competition. The following year, the company won $300,000 in follow-on funding from 43North. The business, located on Main Street, now has nine employees.

Mann said CleanSlate first became aware of claims PhoneSoap was making about its Med+ product at a conference last year in Minneapolis.

Mann said he sent a letter to his counterpart at PhoneSoap, Wesley LaPorte, describing his concerns and asking PhoneSoap to make changes to its claims. Mann said LaPorte promised to "soften" the language on PhoneSoap's website. 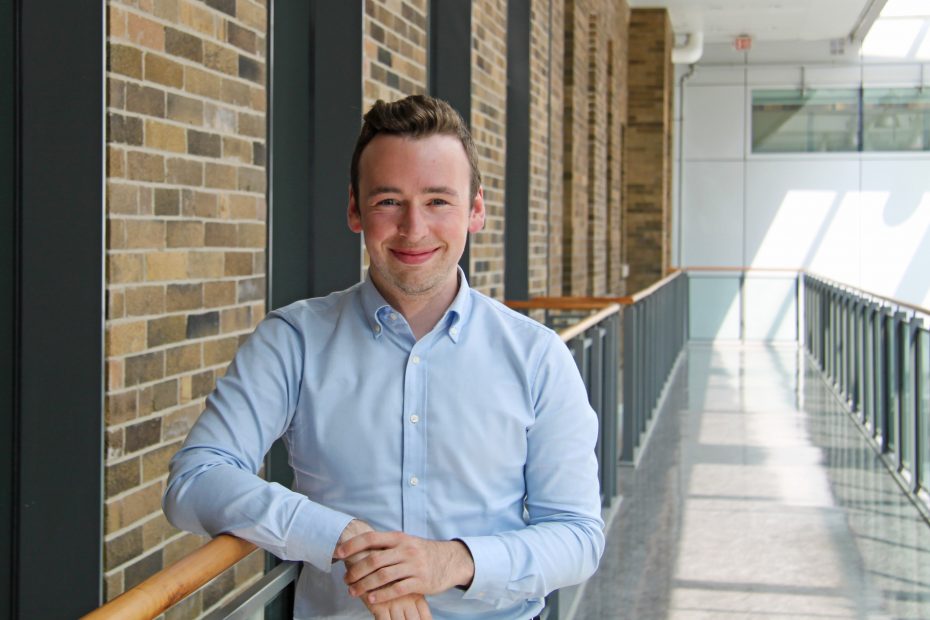