Robert W. Fisher was glad for anything to break up the monotony of his Army service in post-war South Korea.

So he was excited when officers said the troops would get a show that day in January 1954. Fisher said a few thousand men marched to a field, where they saw a helicopter parked next to a stage.

"So can you picture all these men, with their winter parkas on, and out on the stage comes Marilyn Monroe, in a sleeveless gown," Fisher said. "I couldn't believe it. Everybody was in an uproar."

After the bombshell movie star said hello and waved to the cheering crowd, she sang "Diamonds Are a Girl's Best Friend."

"Oh, it was great," Fisher said in an interview in his Amherst apartment, the memory undimmed by the passage of 65 years.

Fisher, now 86, was drafted in 1952 while employed at the Town of Tonawanda's Lucidol chemical plant, where he worked following Hutchinson High School and a brief stint at a jewelry shop.

The Buffalo native caught trains to Fort Dix, N.J., for induction and to Fort Riley, Kan., for basic training. It was Fisher's first time traveling that far from Buffalo. "I missed home," he said.

In early 1953, while at Fort Riley, Fisher and two other local boys were interviewed by a visiting reporter from The Buffalo Evening News, which published a story about them.

After basic training, he boarded a troop transport ship in Seattle for a rocky, two-week voyage to Japan. Fisher remembered when he was below deck, and a wave hit the ship, it sounded like a sledgehammer.

"It's not like a cruise ship nowadays," he said. 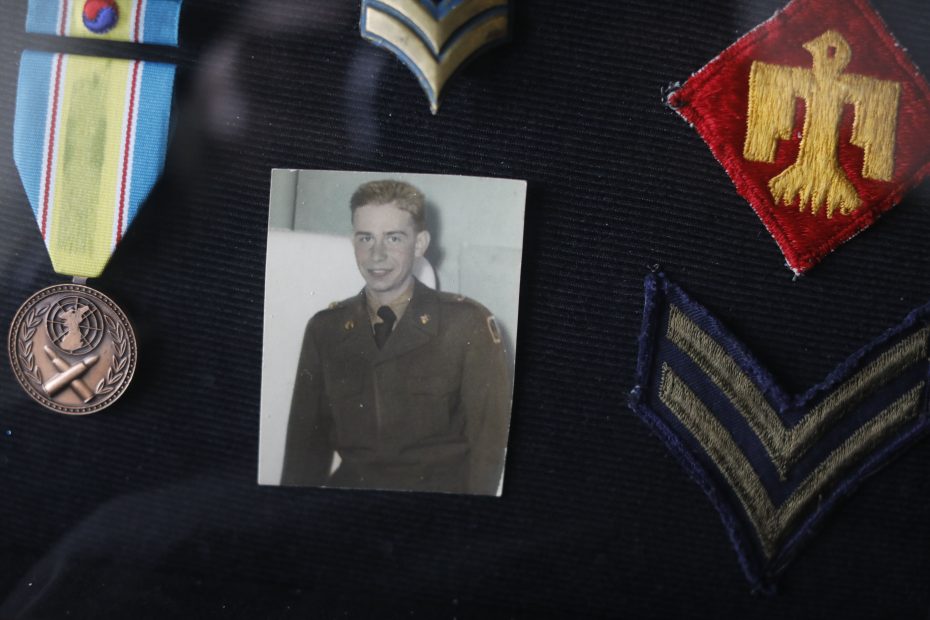 Fisher got his first dose when he and a few other soldiers were assigned to several weeks of chemical warfare training in Japan, instead of being immediately dispatched with most of the new troops to fight on the Korean peninsula.

By the time Fisher was shipped from Japan to Korea, military officials had signed the July 1953 armistice ending the conflict – Fisher's second dose of luck.

He and his fellow soldiers were sent to a base near the 38th parallel, where he recalls marching, drilling and guard duty, sleeping in long tents as temperatures ranged from freezing cold to awfully hot.

His only truly unpleasant war experience came when, returning from guard duty on a pitch black night, Fisher fell 4 or 5 feet down a ledge, leaving him with a bloody face and "a touch of malaria" from an infection.

In the fall of 1953 Fisher said he felt most grateful for his good luck. Friends and family mailed him copies of a Buffalo newspaper to let him keep up on what was happening back home.

One day, he read about an explosion at Lucidol, his former workplace, that killed about a dozen people.

"I thought later, did Uncle Sam save my life?" Fisher said.

He spent the last months of his service working in a PX warehouse in Inchon, South Korea.

After he was discharged in 1954, Fisher returned to work at the Lucidol chemical plant, before taking jobs at Sportservice and Trico Products, from which he retired in the early 1990s.

His wife, Frances, died in 2010. Fisher, who lives in senior housing in Amherst, has three daughters.

He used to bowl and still collects beer steins, which his wife bought for him every year on his birthday. Fisher has 47 of them, including steins representing four of the service branches.

"These are only for display. I don't use them," Fisher said. "I would be afraid I'd break 'em." 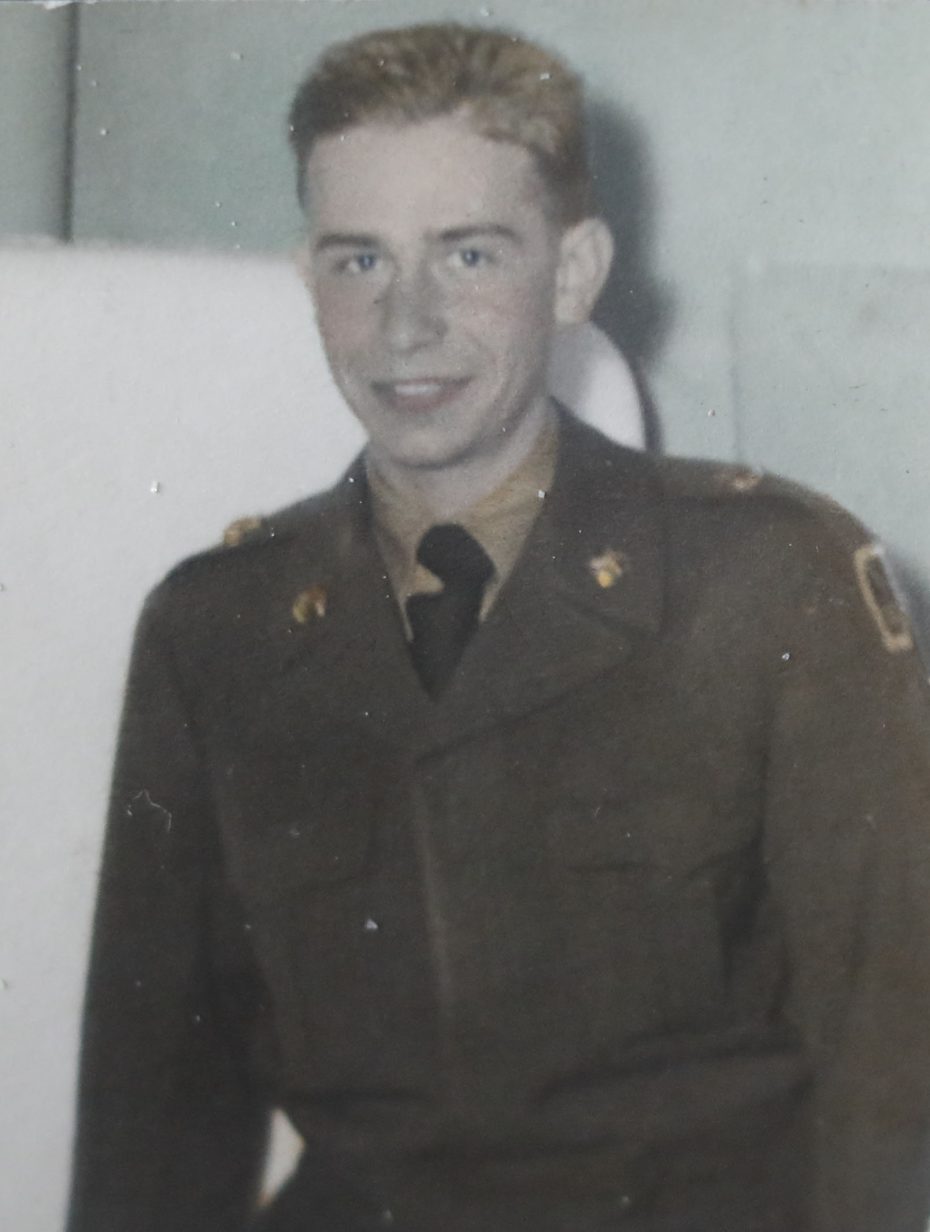