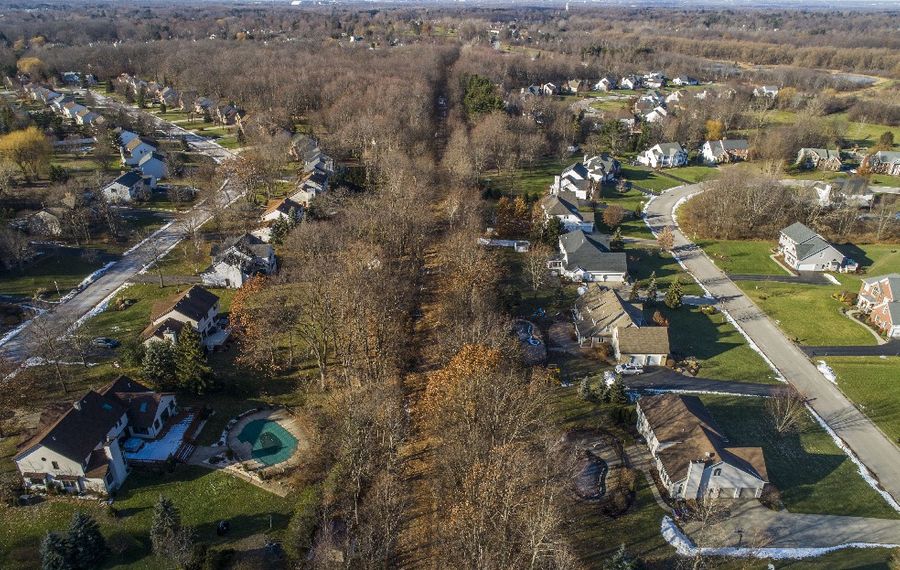 Property owners upset about the prospect of a 27-mile-long trail along an old rail line from Orchard Park to Ashford have reason to rest easy.

If the past is an accurate guide, users of the trail will be busy engaging in healthy, recreational activities while enjoying nature and, hopefully stopping into mom and pop businesses along the way. Many of these same concerned neighbors might step out of their own homes along the trail and get to know each other better.

Erie Cattaraugus Rail Trail’s website cites statistics that trails such as this have “significantly lower crime rates than the communities they are located in.” It credibly contends that a utilized trail is less of a “crime magnet” than is an abandoned rail corridor. Rather than attracting “peeping toms,” the increased activity would likely attract good Samaritans willing to inform law enforcement and neighborhoods about any suspicious activity.

This is not to say nothing bad ever happens on trails. Who doesn’t remember the horrible slayings along the Clarence bike path and subsequent case of mistaken identity that allowed the real perpetrator to remain at large before being caught years later? Yet, crime – heinous or minor – is a rarity, according to trail advocates who offer evidence.

Still, some residents worry, including those in upscale subdivisions in Orchard Park and rural landowners in Ashford. News staff reporter Barbara O’Brien spoke to some of these residents.

Sandy Artim and her husband built a house on Curley Drive in the Independence Heights subdivision of Orchard Park 30 years ago and are none too pleased: “When we built the house, we signed up for the tracks. That’s one of the reasons we moved here.”

The Buffalo & Pittsburgh Railroad’s decision to grant a 49-year lease, with five 10-year extensions built in, to the nonprofit Erie Cattaraugus Rail Trail has the couple steaming. Instead of the two trains a day that once rumbled down the tracks – they stopped in 1996 – they and others are contemplating people intruding on their privacy.

The Erie Cattaraugus Rail Trail organization says it takes seriously its responsibility to try to convince homeowners that a trail is better than the abandoned trail bed they now have. Trail advocates worked more than a decade to get the right of way, but it has been less than six months since the easement agreement was signed.

The next step is for the trail group to select a design firm which, according to Deborah Fenn, co-chairwoman of the trail board, will delve into each property owner’s concerns. It needs to do that, and in a public way. That’s the best path to building support.

Local leaders are lining up behind constituent concerns. Four towns came out against the trail 10 years ago: Aurora, Colden, Concord and Ashford. Although the Town of Orchard Park passed a resolution “strongly” supporting the trail in 2008, Supervisor Patrick J. Keem says, “The world in 2008 is a lot different than today.” People who bought property were not told that there could be a rail trail and now there might be.

It is a lot for some to take in, but worried residents should consider other examples. The Tonawanda Rails to Trails initiative offers a local illustration. Opened a couple of years ago, the trail has been a huge success. It didn’t take long before families, friends, neighbors and, yes, strangers began using the trail for exercise and camaraderie. Town Engineer James Jones said crime on the trail “has not been a major issue.”

In fact, some real estate agents use it as a selling point.

Concerns should be addressed but, with all due respect to the people living along the planned 27-mile-long trail, this change should be welcome.