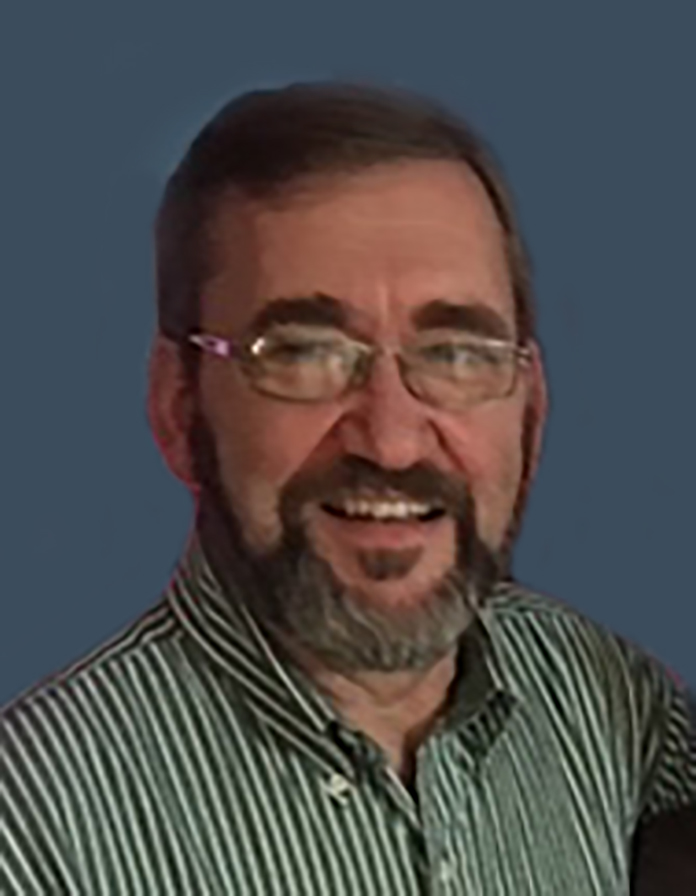 Curtis F. Millet, a longtime employee of the Buffalo Public Schools and a major figure in Western New York’s Church of Jesus Christ of Latter-Day Saints, died Dec. 30 in his Cheektowaga home. He was 59.

Born in Grandview, Idaho, and raised on a dairy farm, Mr. Millet was among 36 students who graduated from Idaho’s Rimrock High School in 1976. Later he studied at Rick’s College (now Brigham Young University-Idaho).

He came to Buffalo in 1979, working as a stationary engineer at Riverside High School. He was also known for 35 years to local students as the friendly face behind the wheel of Laidlaw/First Student public and private school buses.

Mr. Millet was mostly known for his devotion to his church in various leadership roles. He was an ordained high priest for nine years, second counselor to the bishop of Lancaster Ward for six years, Amherst ward clerk for 10 years, Elders Quorum president of Lancaster Ward for two years, and led the Young Men’s Presidency for seven years.

Mr. Millet also assisted Boy Scout Troop 25 for five years, and was a longtime member of its committee.

Services were held Saturday at the Church of Jesus Christ of Latter-Day Saints, 1424 Maple Road, Williamsville.