A Connecticut man was arrested Sunday on drug possession charges following a traffic stop in Jamestown, according to New York State Police. 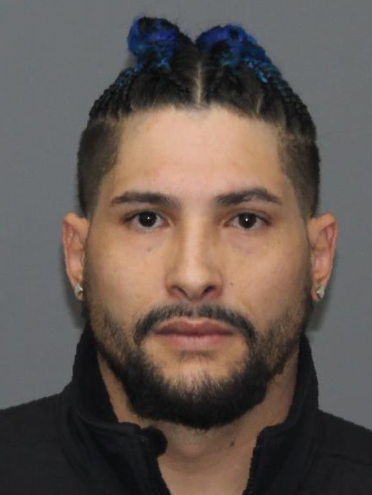 Gascot-Correa was pulled over by troopers on Fairmount Avenue in Jamestown. While speaking to Gascot-Correa, troopers said they smelled marijuana coming from inside his vehicle. A search of the vehicle revealed one Adderall pill, two doses of LSD, a marijuana cigarette and a bag containing marijuana, troopers said.

Gascot-Correa was arraigned in Ellicott Town Court and held in the Chautauqua County Jail.