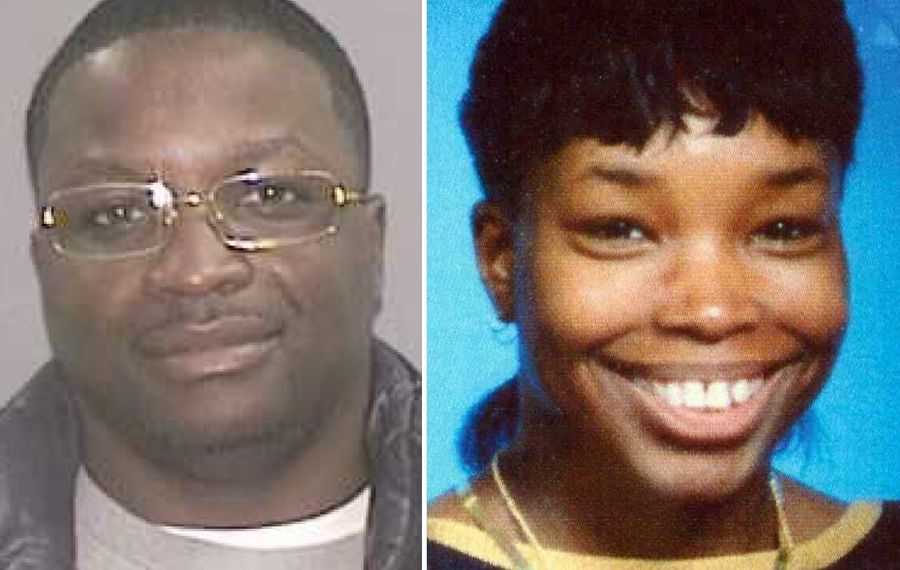 It's no secret that Ronald Epps, eager to collect on $100,000 in life insurance, killed his fiancée execution-style.

What people don't know is that, even after a judge sent Epps away for 60 years, his claim to the insurance money continued.

So did the wait for Angela Moss' three children.

Nearly a decade after their mother was murdered, Moss' sons are in line to finally collect on her State Farm policy. Only one of her sons is still under age 21.

"The family is glad this ordeal has finally come to an end," said Richard Grimm III, a lawyer for the three siblings.

The judge's order will end a civil suit that State Farm filed in 2012 to settle the competing claims by Epps and the Moss family. State Farm eventually put the insurance money, now $106,247, in a court-supervised escrow account and dropped out of the suit.

The court order awarding the money to Moss' children follows years of delays, most of them caused by the criminal prosecution of Epps and the appeals that followed.

"Angela's children are getting every nickel they would have received under the insurance policy," Grimm said.

It was early in the morning of Aug. 28, 2009, when a co-worker heading to work discovered Angela Moss’ body on a rural road near Absolut Center for Nursing and Rehab at Orchard Park, the nursing home where she worked.

Then, in 2012, a federal grand jury indicted Epps on drugs and weapons charges. A second indictment a few months later added fraud and arson charges.

And with the fraud charge came allegations of murder that prosecutors had to prove in order to convict him of insurance fraud.

During Epps' trial, prosecutors called a variety of witnesses, including a former neighbor who testified that Epps approached him shortly after Moss’ death and offered to pay him $50,000 to kill her mother.

He said Epps was angry over Mary Moss’ legal attempts to stop him from collecting on her daughter’s life insurance.

Another witness, one of Epps' friends, testified that Epps often complained about his fiancée and, on one occasion, shortly before Moss’ murder, sent his friend a text that said, “I’m going to kill that -----.”

When a jury found him guilty on all 10 counts, U.S. District Judge Richard J. Arcara sentenced Epps to 60 years in prison.

During the sentencing hearing, Mary Moss looked at Epps and said, "My family has been torn apart, and you have taken something that can't be put back."

Epps, now 51, was never charged with murder, but the allegation that he killed Moss was at the center of his prosecution on insurance fraud, arson, drug dealing and weapons charges.

The U.S. Attorney's Office took on the case when the then-Erie County district attorney said the evidence wasn't strong enough to prosecute Epps for murder.

During the jury trial, prosecutors Melissa M. Marangola and Joel L. Violanti portrayed Epps as greedy and controlling and accused him of shooting Moss in the back of the head and leaving her body alongside California Road.

Epps did not take the witness stand, but his defense centered around allegations that there were holes in the prosecution’s case — no eyewitnesses, no gun and no admissions by the accused.