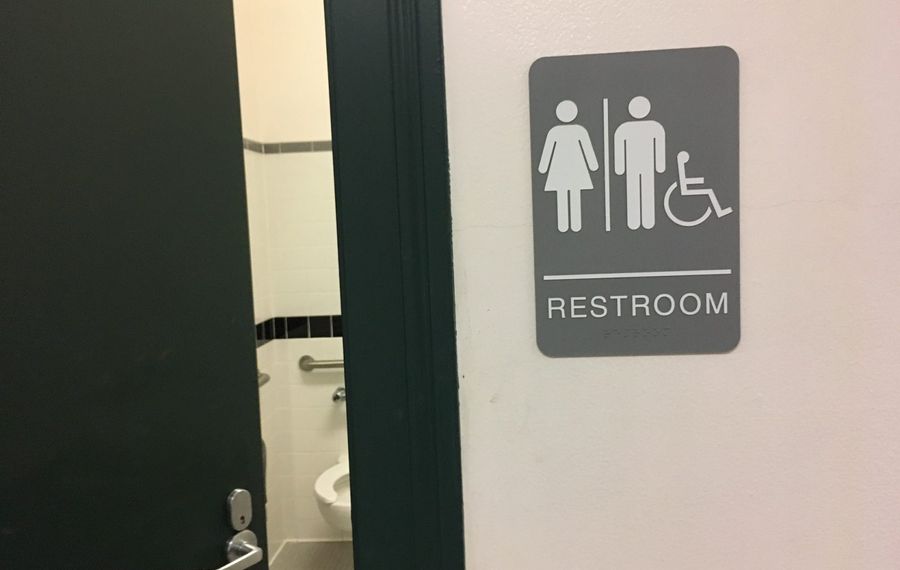 More young children seem to be entering school before they’re potty trained and the duty of cleaning up their accidents is being dumped on teacher aides.

At least that’s the complaint from union leaders in Buffalo who are raising a stink about it.

The Buffalo Education Support Team – or BEST, the union representing teacher aides in the Buffalo Public Schools – brought up the issue and was told aides would be provided formal training as well as any necessary vaccinations and needed supplies, said JoAnn Sweat, the union president.

“That means gloves, sleeves, aprons – whatever you need,” Sweat said. “This has been going on, but nothing has been done about it. We’ve talked about this numerous times and we were promised we’d get the training – and there’s no training.”

School district officials, meanwhile, were caught off guard by claims from the aides. Potty training in the schools is not a new issue and the responsibility for cleaning up soiled pants and training diapers traditionally has fallen on teacher aides, officials said.

Aides, though, point to a 2016 letter issued by the New York State Department of Education that further clarifies the potty-training issue for schools and parents.

As the state provides more funding for pre-K programs that enroll kids as young as 3, the Education Department was getting more questions about whether children had to be toilet trained to start school.

The memo reminds districts that the only criteria for pre-K eligibility is that a child must be a resident of the school district and that they are 3 years old on or before Dec. 1.

Being potty trained is not a requirement.

“Districts do not have the authority to apply additional criteria, such as being toilet trained, on eligibility for state-administered pre-K programs,” according to a statement from the Education Department.

“In addition,” state education officials said, “the memo provided an opportunity to provide guidance to districts on working with children and families around toilet learning.”

But it’s not a widespread problem across the school district, said Jamie Warren, associate superintendent of human resources for the Buffalo schools.

Warren said the district took an informal poll of the schools and about a dozen children were still being toilet trained.

“In the case of pre-K and kindergarten students, we know upon enrollment that the student may have that need or support,” Warren said. “It doesn’t usually even last for the entire year. It could be a few months or it could be a few weeks. If they have a predictable routine it lends itself to them developing the skill in a timely fashion.”

The union, however, believes the number of potty trainers identified by the district is unrealistically low, although it didn’t provide its own figures.

Sweat and a few other aides recently spoke to the Board of Education about their complaints and what they feel is a lack of potty-training protocol. One aide said the children are taken to the nurse when there's a potty-training mishap. Another one said she had parents called to the school to change the child.

“That’s not an expectation that a parent would come in,” Warren rebutted, “not at all.”

School Board President Barbara Seals Nevergold said the district needs to get to the bottom of the issue.

“I’m not sure the district has addressed it well and obviously there seems to be a lot of confusion on the part of the bargaining unit made responsible,” Nevergold said. “It says to me we need to go back and take a serious look at this and find out how many children we’re talking about.”

“We’re willing to continue to dialogue with the aides and their representation in the future to hear their concerns and see if we can find common ground,” said Nathaniel J. Kuzma, general counsel for the school district.

In fact, there’s some speculation this was only being raised now in an attempt to force the district back to the bargaining table. The union has been without a new contract since 2012.

But Sweat said the problem is real.

“When my kids were going to school, my kids could not go unless they were potty trained,” Sweat said. “Don’t take this the wrong way, but I just think this is another way for parents not to take the responsibility of doing what they need to do with their children.”