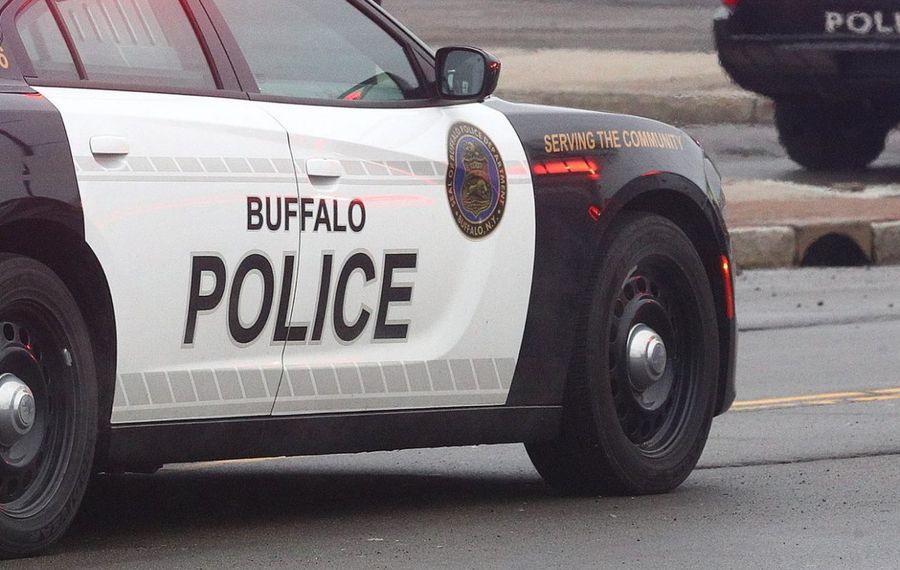 A Buffalo man was arrested after several shots were fired into a Black Rock home, nearly hitting the homeowner who was in the kitchen, according to the Buffalo Police Department.

Police say Graham fired several rounds into the side door of a Gorton Avenue house at around 11 p.m. Saturday. The shots broke the window of the door and almost struck a man who was in the kitchen in the line of fire, police said.

Graham then fled to a Grace Street address, where police said they later recovered a .45-caliber firearm in the siding of the house. Graham was apprehended by police at a Niagara Street address on Sunday morning.