A Medina man was charged with drunken driving and felony aggravated vehicular assault after a head-on crash around midnight Thursday on Southwestern Boulevard that seriously injured a 69-year-old man, Orchard Park Police reported. 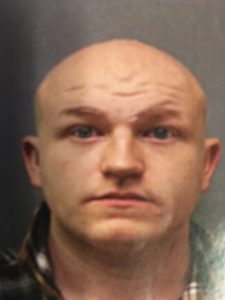 McKee was eastbound between Michael and Angle roads when his car crossed over the center turn lane, striking the westbound vehicle.

Both drivers were freed from their vehicles and taken to Erie County Medical Center, police said. The second driver, whose name was not released, remained hospitalized in serious but stable condition. McKee was treated and released.