We saw family strife and institutional turmoil. We squinted into the national spotlight as it shone on local destinations.

We witnessed the power of humanity in the the wake of tragedy and heard chilling memories of horrors long past.

And yeah, we also learned that our cable bills were going up and that certain football players got themselves into trouble.

It was all part of a dramatic year of storytelling at The Buffalo News. The diverse sweep of work is represented in our list of 2018's best-read stories on BuffaloNews.com. Read on to see what our readers were most interested in this year.

For more than seven decades, Edith Fox kept her Holocaust story inside. Fox now lives in Tucson, Ariz. In recent months, her health began to fail and she decided – at age 90 – she didn’t want her story to die with her. She tells it here.

Canisius athlete Emily Scheck told The News that her parents cut her off after they discovered that she was gay. Then her friends, the City of Buffalo and strangers from around the world rallied around her — to the tune of more than $100,000.

The O.J. Simpson interview: On prison, 'retirement' and football

After years of silence, former Buffalo Bill O.J. Simpson opened up to The Buffalo News. The interview was illuminating. 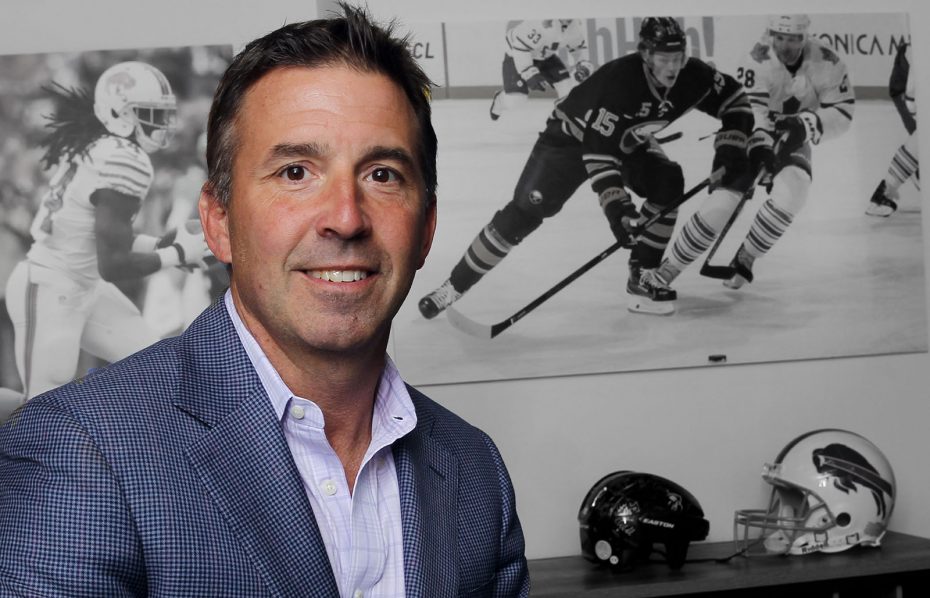 After "allegations of inappropriate relationships with female employees," the Pegula empire parted way with its former managing partner and president Russ Brandon. He was replaced by Kim Pegula.

You may soon pay a lot more for Spectrum Cable

About that cable bill? Yeah, it's not going down. Some users will find themselves on the hook for higher fees as the company transitions to digital-only service. 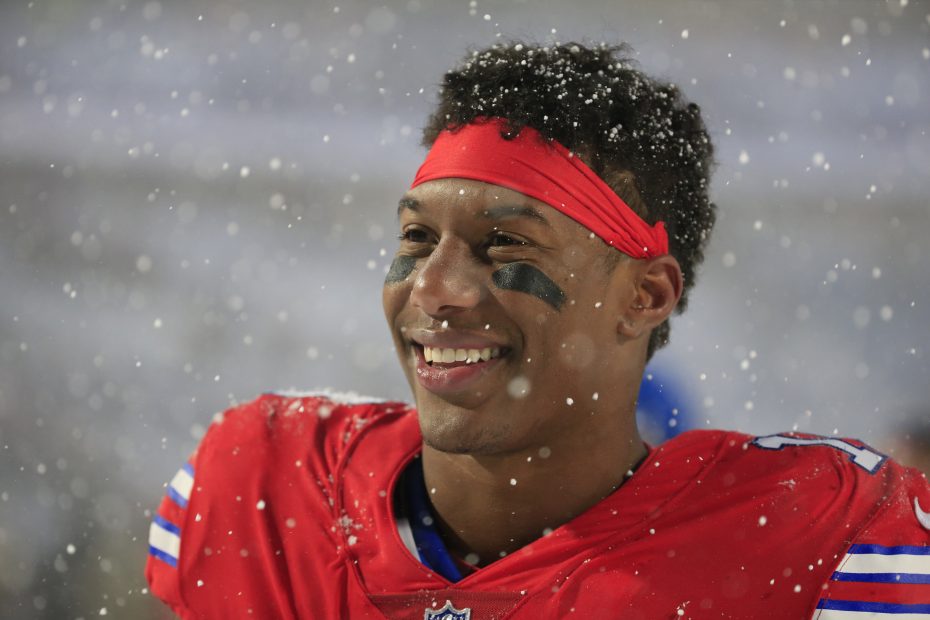 Back in March, Jay Skurski writes: "TMZ Sports obtained footage of Jones involved in an altercation with his brother, Cayleb, a wide receiver for the Minnesota Vikings. In the video, Zay Jones, 22, can be heard saying he wants to "fight for Jesus," while his brother repeatedly tells him to stop."

'The Bachelorette' is filming a hometown date in WNY

From The News' Alan Pergament: "Becca Kufrin, who became next season's 'The Bachelorette" after she first was proposed to and then ditched for another woman by Arie Luyendyk Jr. in last season's controversial edition of "The Bachelor," is in Western New York shooting an episode involving a hometown date with a Western New York man." 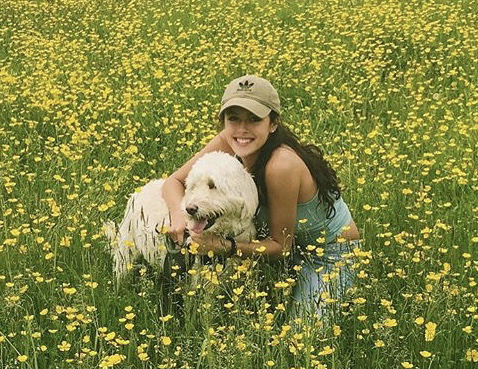 Rachel LoFaso, 16, an Iroquois Central High School student, with her dog, Ivy, in an undated photo. (Courtesy of Frederic LoFaso)

'Somebody was holding her': Elma Crash victim's dad thanks man who held dying teen

When 16-year-old Rachel LoFaso was killed in a car accident in January, one thing brought solace to her father:
"The only thing that comforts me is knowing somebody was holding her," LoFaso told News Staff Reporter Maki Becker, who recounted the story in considered detail.

An arrest after a Bills game in 2017 is the focus of this viral read from Matt Spina, who recounts the story of a football fan's violent apprehension for dubious reasons. 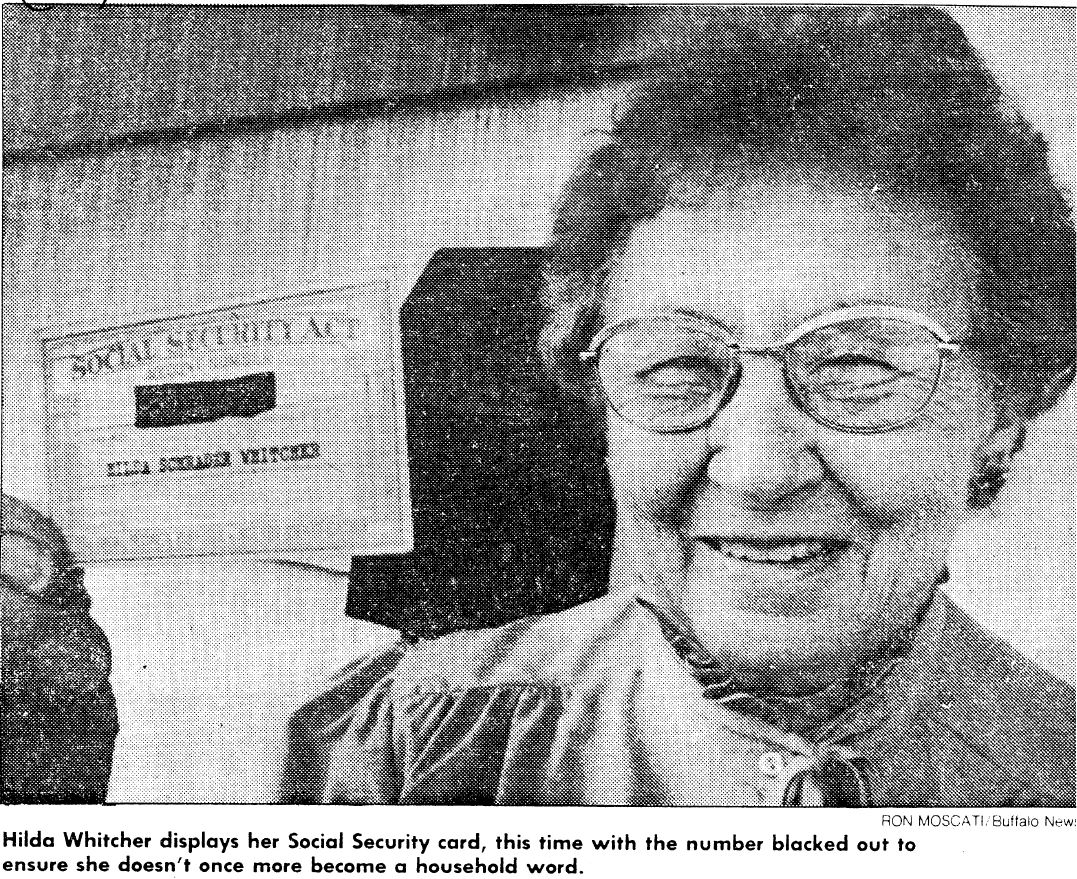 A photo of Hilda Whitcher ran in The Buffalo News in 1983, when she was interviewed about her famous Social Security number. (Buffalo News archives via the Niagara County Historical Society)

It was an early — and largely unintentional — case of identity theft: A Lockport woman who worked for a company that mass-produced wallets with fake Social Security cards in them inadvertently provided her number thousands of customers, who then used it. Erroneously. For decades.

Is the Buffalo Mafia dead or alive?

Pretty much dead, as it turns out. The News dug into the not-so-salacious details.