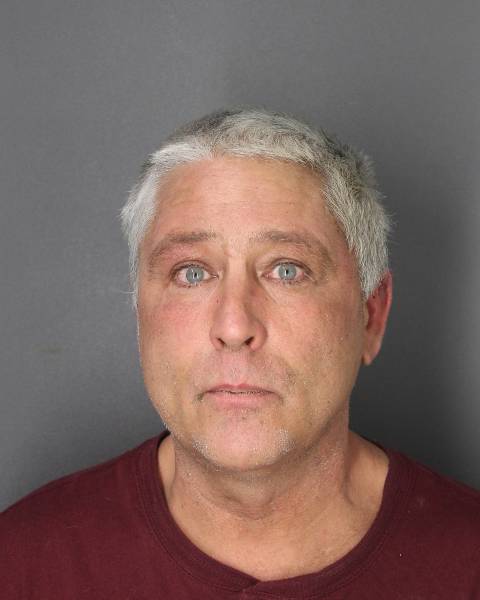 A North Tonawanda man was charged Thursday with petit larceny after he allegedly stole $300 from a West Seneca gas station on Christmas and crashed his vehicle as police pursued him, West Seneca police said.

Michael W. Ohnmeiss, 53, placed a single Tootsie Roll candy on the counter to purchase at about 10:22 a.m. before grabbing about $300 from the cash register and fleeing, police said.

Buffalo police spotted Ohnmeiss' vehicle 30 minutes later and pursued it. Ohnmeiss was apprehended by Buffalo officers after he crashed his vehicle into a row of hedges on Potters Road, West Seneca police said.

Buffalo police took custody of Ohnmeiss, as they also had outstanding charges for him. A warrant was requested in West Seneca Court for Ohnmeiss.