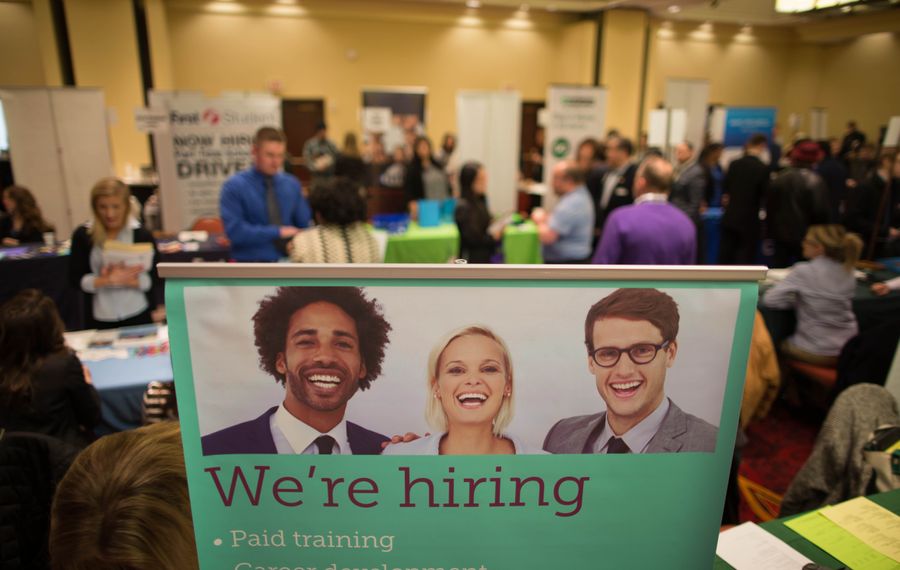 Jobless rates across New York's 62 counties fell in November from a year ago, in many cases by well over a full percentage point, as the number of jobs increased in all but one county – Hamilton – where it was flat. The state's private-sector job count rose by 114,600 year over year, to 8.23 million, while the statewide unemployment rate fell to 3.9 percent. Some counties dropped below 3 percent.

In the Buffalo Niagara metropolitan area – which includes Erie and Niagara counties – the unemployment rate dropped by 1.6 points to 3.6 percent, just a notch below New York City, Utica-Rome, Glens Falls and Binghamton at 3.7 percent. Only one city – Watertown – was higher than that, indicating the strength statewide.

By county, Erie posted 3.5 percent while Niagara was 4.1 percent. Among the other six counties, Allegany, Cattaraugus and Chautauqua posted 4.2 percent, Orleans was 3.7 percent, Genesee was 3.5 percent and Wyoming was 3.4 percent.

David Robinson: With unemployment at 28-year-low, hunt for hires gets harder