Hanukkah started early this year, meaning it began well before Christmas. Because the Hebrew calendar is lunar, as opposed to the Gregorian calendar we use with its fixed monthly rotation, our holidays “move” around. Hanukkah can arrive during Christmas, before Christmas and on Christmas. Since both my late ex-husband and my spouse both celebrate the Christian holiday, I have to start planning a month in advance just to keep everything straight.

An out-of-town friend asked if I had holiday plans. Half of my yearly social life takes place during December, but as I’ve gotten older it’s become something of an endurance test. Hanukkah lasts for eight days, which was a bigger deal when my sons were children. In addition, my older son’s birthday is in early December, kicking off what he used to call “give Eric presents month.” I recall him once trying to pull down a decoratively wrapped box off a restaurant wall, thinking that of course it was meant for him.

Hanukkah has always been a fun holiday. When my sons and my nephews were youngsters, we would clear the table after eating our brisket and latkes and bring out the dreidl, a four-sided top with Hebrew letters that dictated what you won or lost. Everyone threw a chocolate coin, given with the presents, into the pot and spun the dreidl. This was when the fun sometime stopped, because whomever lost all their coins first invariably burst into tears. Or someone took a big coin instead of the two little ones the loser proffered, also resulting in tears.

Everyone got older and eventually the dreidl would make only a token appearance, take a couple of spins around the table, and be retired. Now the family is scattered and it’s mostly a thing of the past. Even my window decorations have been retired, although that’s because they consisted of a gelatinous menorah window cling which overheated (I came home one sunny December day to find a Salvador Dali-like window scene of melting candles and a menorah running down our kitchen windows).

Then came Christmas. Growing up my family didn’t celebrate with most of the rest of the world and yes, we went out for Chinese food because the Chinese didn’t celebrate either. After marriage changed that, I found myself hauling pine trees into my living room and decorating them. It was strange but fun, and of course the boys loved it. They understood the religious significance of both holidays, and which one was for their faith, but of course getting more presents was what excited them. 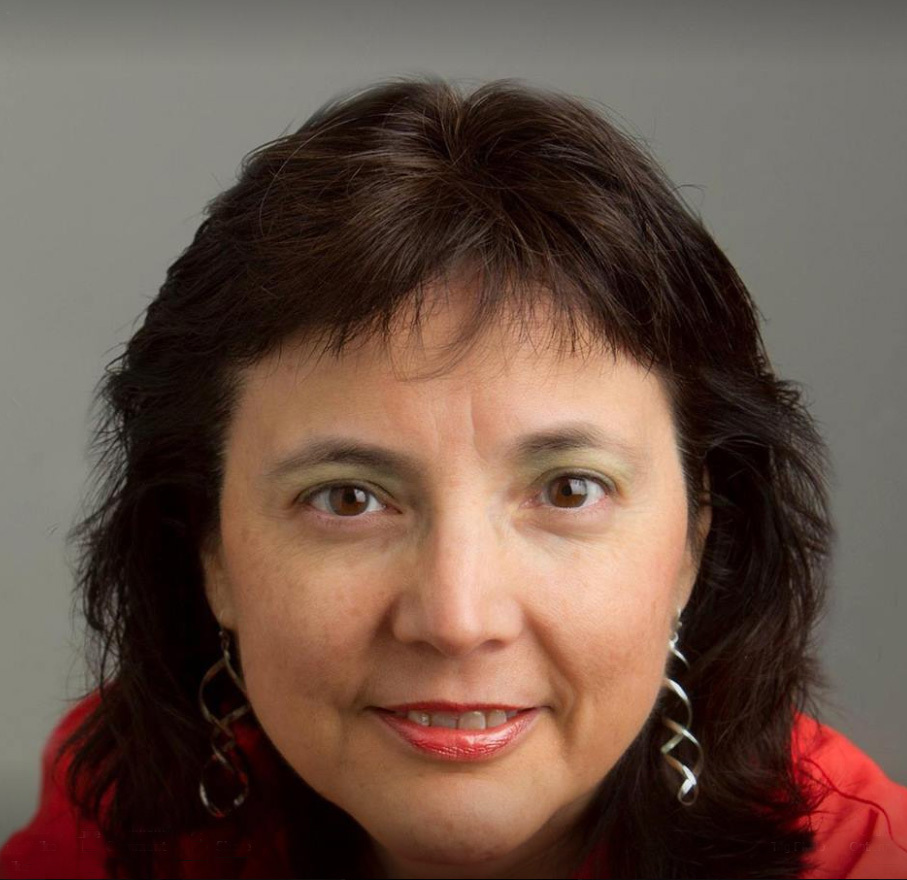 Nowadays the holidays have gone back to being more about family than presents. No one does much in the way of gifts, since we’re old enough now to be in the fortunate position of not really needing anything that someone else could buy us. When we reached the point of exchanging gift cards and bottles of wine, it seemed like an opportune time to say “let’s just get together.”

We still put up a tree, though it’s one that gets packed into a bag and stored in the basement after its annual appearance. There’s usually a couple of presents for the little ones of extended family, but that’s all. More importantly, we are able to gather together with family, Jewish and Christian, to celebrate not just religious events but the holidays that remind us what truly matters – love, faith, friends and family.

And maybe a bottle or two of that wine.

Lori DuVall-Jackson, of Amherst, does half of her socializing for the year in December.