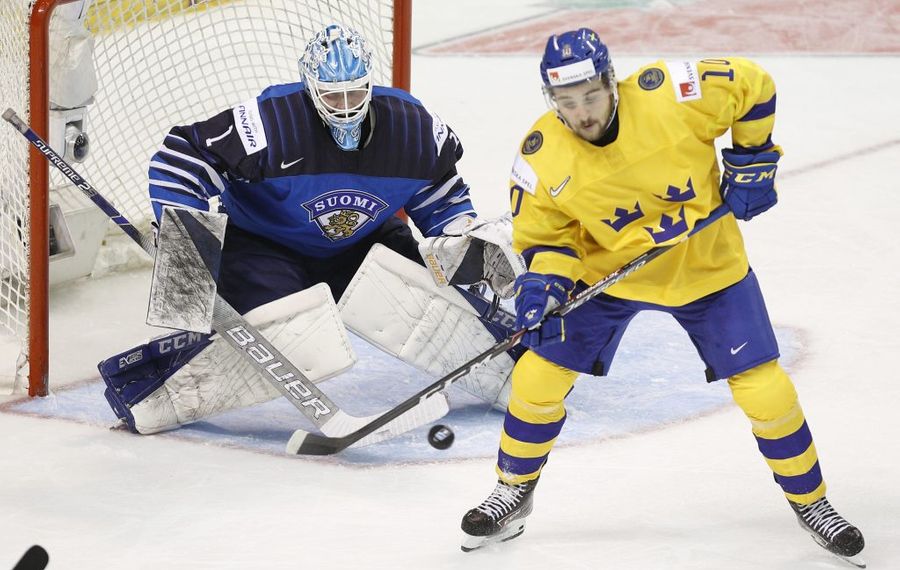 But Luukkonen made 28 stops, including several of the spectacular variety, to keep Finland in the Group B game.

Defenseman Erik Brannstrom (Vegas) had both goals for the Swedes.

Luukkonen came into the tournament on a roll, having made some great saves in a pretournament exhibition against Canada, as shown below:

A few of Ukko-Pekka Luukkonen's saves, who has been the difference maker here. #WJC2019 pic.twitter.com/cadMir1FL6

How to watch Sabres prospects in World Junior Championship