Our roster of past presidents begins with Effie F. Burns, a Buffalo teacher and an ardent suffragette. The history of the league goes back to a humid Saturday evening in June 1897, when President William McKinley was enjoying a quiet dinner at the White House. Three months earlier, he had declared in his inaugural address that “equality of rights must prevail.”

A few blocks away on Rhode Island Avenue were 17 women to whom those words rang hollow. It was not the vote, however, that occupied these ladies, but problems peculiar to “the writer’s craft”: libel and copyright laws, plagiarism and the inequality with which professionals of “the fair sex” were treated by their male counterparts.

While equality for women writers, artists and musicians has gone up over the years, the number of members in the organization has gone down. Our little local chapter struggles to carry on.

Our club is fortunate in having the legacy of Olga Murray Lindbergh, who left a substantial scholarship endowment to the Buffalo branch. However, since there is no official Buffalo chapter, the National League wanted to use the money to install an elevator in the Washington, D.C., headquarters. Thanks to the late president Janet Bishop and her mother, the late Marion Elmer, we won the court battle, and now the WNY chapter donates generous yearly scholarships to aspiring writers, artists and composing musicians. 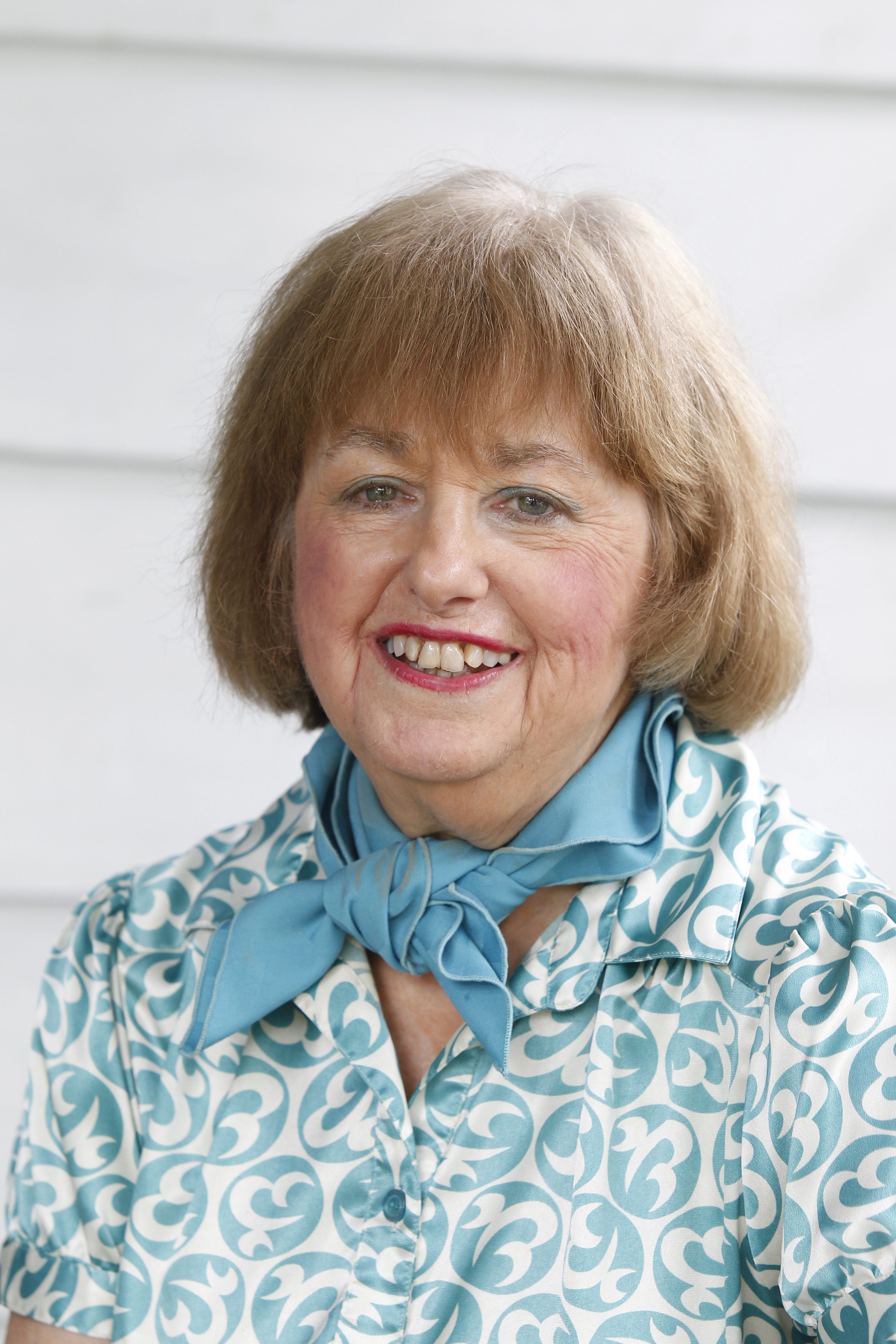 I joined Pen Women, in the 1980s, after a knock at my door introduced me to Marion Elmer, who had read and enjoyed some of my local writings. At that time there were more than 50 members here, and we often met at the Park Lane. Because of the geographical diversity of our members, we also traveled to different locations each month, on the third Saturday.

During recent years our favorite location has been the Eagle House, about every six weeks or every other month.

To further extend our welcome and to guarantee a double digit of members, we welcome anyone interested in attending our meeting. This new category, not recognized officially, is called “Friends of Pen Women.” These non-published people are most appreciative of those who ply their craft, for which they are paid. To further extend our welcome, we allow men in our women’s group. How equal is that?

Most of our guests, some of whom loyally return, are due to publicity in Olaf Fub, our own Dale Anderson, of The Buffalo News, who gave one of the best talks at Halloween on writing your own obituary. For a small group and a small honorarium we have secured quite a few local celebs, headed by JoAnn Falletta.

Most of our branch presidents have gone to that great writing room in the sky, though a few are still alive and practicing their craft, such as Sandy Carrubba, Bonnie Gordon Flickinger, Marge Hastreiter, Mary Ellen Shaughnessy, Lorayne Simmons and yours truly.

As our 100th year approaches we hope more ladies will become aware that we exist and want to join us. Pen Women of this millennium are stewards of the legacy of those 17 progressive pioneers, headed by “The Dauntless Three,” Marian Longfellow O’Donoghue (yes, Henry’s niece), Margaret Sullivan Burke and Anna Sanborn Hamilton. Our vision is to carry on their vision.

Barbara Blackburn, of Williamsville, is a longtime member of WNY Pen Women, a writing group.