The holiday season movie calendar is, in a word, absurd. Studios release blockbuster wannabes, Christmas flicks, Oscar bait, and family fare, all within a matter of days. It’s a rather silly and destructive pattern.

And while it means there are options aplenty, it is difficult, if not impossible, to keep track of it all. That’s what happens when the schedule is more crowded than the Walden Galleria parking ramp at 4 p.m. Dec. 24. On the plus side, there is a surprising range to the types of films on tap. Adding streaming-only movie releases have only made things more interesting.

What’s opening in local cinemas or streaming on Netflix in the next week or so? Why are these films being released at holiday time? And what the heck are we going to do without a new “Star Wars” movie? Let’s take a look at the films expected to open in the Buffalo area.

The lowdown: Emily Blunt faces the unenviable task of replacing Julie Andrews in a sequel to the 1964 Walt Disney classic, “Mary Poppins.” She returns to help the now-adult Banks children in a film that looks up to the task of capturing the magic of the original. The heavyweight cast also includes “Hamilton” genius Lin-Manuel Miranda, Colin Firth, Meryl Streep, Ben Whishaw, and, most delightfully, original “Poppins” star Dick Van Dyke.

Why it’s a holiday release: A “Mary Poppins” sequel featuring a murderer’s row of talented stars? Quite frankly, there’s no better time than the holiday season for such a release. Disney clearly hopes to have a new family favorite on its hands, and early reaction is strong.

The lowdown: The DC Comics character with the ability to control the sea and its creatures finally get his own film. Star Jason Momoa first played the superhero in subpar blockbusters “Batman v. Superman: Dawn of Justice” and “Justice League.” He’s joined by a stellar supporting cast, including Willem Dafoe and Nicole Kidman.

Why it’s a holiday release: This December marks the first since 2014 in which there is no new "Star Wars" film in theaters. That left a pretty gaping hole in the family friendly fantasy calendar. Hence, “Aquaman,” which has garnered stronger pre-release buzz than any DC film since “Wonder Woman.”

The lowdown: Remember Michael Bay’s five-film “Transformers” series? Nope, no one else does, either. The dull franchise is rebooted here with a 1987-set film centered on Bumblebee, that lovable yellow Volkswagen. Trailers indicate a more nostalgia-driven entry, which should make disgruntled fanboys happy. The very likable Hailee Steinfeld and John Cena star.

Why it’s a holiday release: “Aquaman” is not the only film looking to take advantage of the absence of “Star Wars.” And a feature film based on a toy line really should be released during the Christmas season, shouldn’t it? 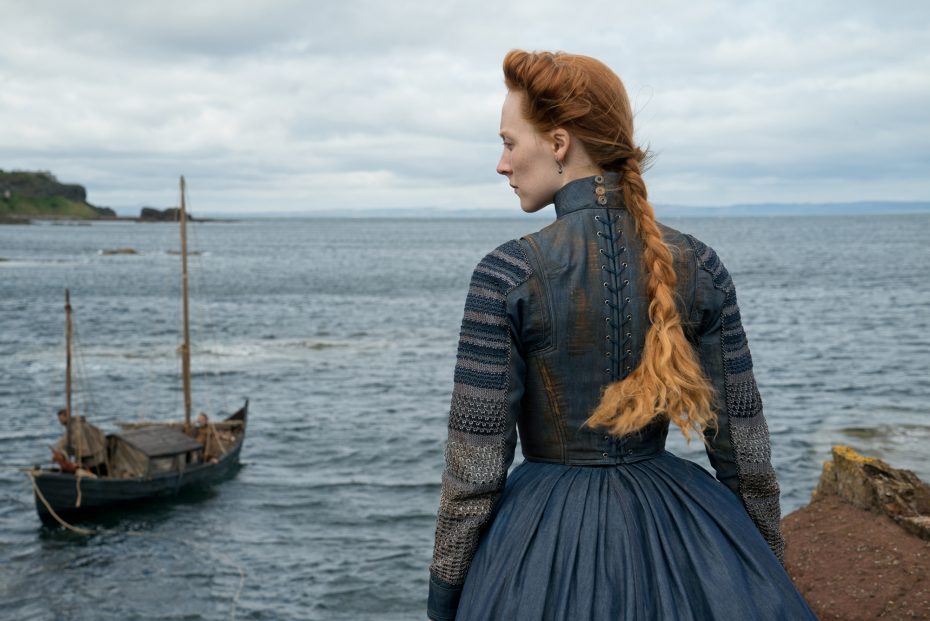 The lowdown: Take Elizabeth I, add her cousin Mary Stuart, cast Saoirse Ronan and Margot Robbie, and the result is likely to be of interest. Such is the case with “Mary, Queen of Scots,” the story of Stuart’s attempted overthrow of the Queen of England.

Why it’s a holiday release: “The Favourite,” while brilliant, is a bit too weird to capture the hearts of costume drama lovers. “Mary” looks to be perfect for this audience, as it is clearly more soap opera than Oscar-bait.

The lowdown: Jennifer Lopez is back on the big screen as a big-box store worker who takes on Madison Avenue. That plotline checks all the romantic comedy boxes.

Why it’s a holiday release: “Second Act” is textbook counter-programming: a frothy bit of romantic fluff with a movie star in the lead, and ideal for moviegoers uninterested in fantasy films, kids stuff, or royalty.

The lowdown: The career of Robert Zemeckis (“Back to the Future,” “Forrest Gump”) is wildly erratic but generally fascinating. And fascinating seems an apt description for this effects-heavy fantasy drama. Based on the documentary “Marwencol,” "Marwen" stars Steve Carell as the victim of a brutal beating who recovers by building a miniature World War II village.

Why it’s a holiday release: “Welcome to Marwen” is an attempt at a heartwarming, “Gump”-esque drama, and such fare often finds a spot on the December release calendar. However, it will be hard for this oddity to make any noise with so many other choices in cinemas.

The lowdown: Sherlock Holmes and Dr. Watson investigate a murder at Buckingham Palace. But the real story here is that the iconic figures are played by Will Ferrell and John C. Reilly. It’s “Step Brothers” reunion time.

Why it’s a holiday release: More counter-programming, “Holmes & Watson” is the only straightforward comedy being released around Christmas. Will it find an audience? Hard to say, but there’s no doubt it will be a rental smash. And a PG-13 rating helps. 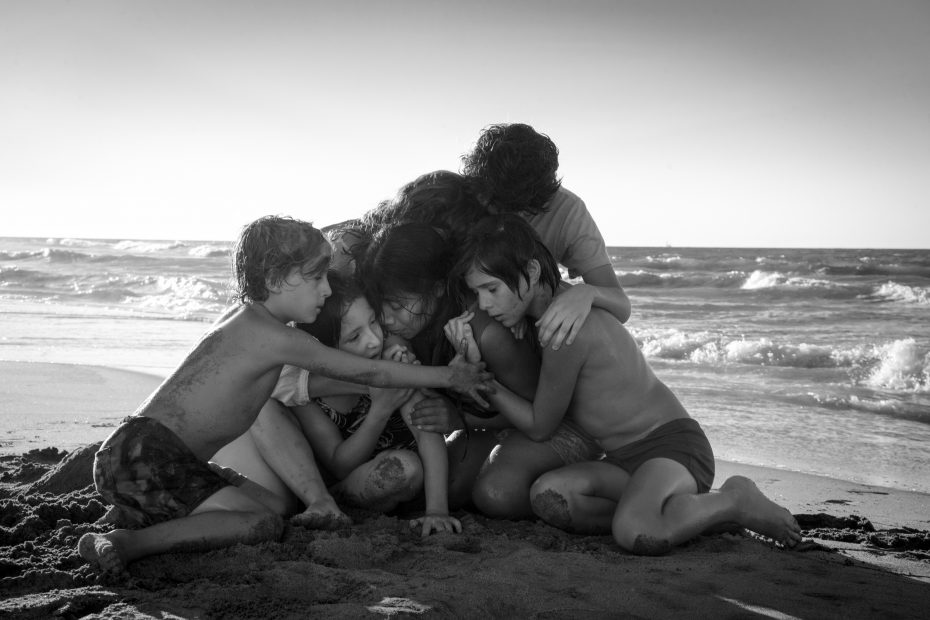 Alfonso Cuarón digs deep into his childhood in his new film "Roma," considered a favorite for an Oscar nomination. It is now streaming on Netflix. (Photo by Carlos Somonte/Netflix)

The lowdown: Alfonso Cuarón’s autobiographical, black-and-white drama about a middle-class family in 1970’s Mexico City is the most acclaimed film of 2018. And yes, it’s now streaming exclusively on Netflix. Featuring a stunning turn from novice actress Yalitza Aparicio, “Roma” is a glorious, moving creation that ranks as the finest and most personal work to date from the director of “Children of Men” and “Gravity.”

Why it’s a holiday release: One reason, and one reason only: the Oscars. “Roma” offers Netflix its first legitimate chance to snag an Academy Award (or several Academy Awards). While Buffalo is missing out on a chance to see it on the big screen, the opportunity to watch “Roma” at home still must be viewed as a positive.

Why it’s a holiday release: That’s … a good question. It’s likely that Netflix simply saw late December as an opportune time for a dark, serious drama. The holidays can’t be all light and cheery, right?