My first exposure to the singing of Curtis Lovell – the Buffalo vocalist, songwriter and musician I recently profiled in The Buffalo News - came via her work with the uber-virtuosic Buffalo Afrobeat Orchestra, a collective largely dedicated to celebrating the music of Fela Kuti, the Nigerian musician, producer, political activist and band-leader largely credited with the invention of the African music/jazz/soul/funk stew that is Afro-beat.

“Having a band in Buffalo that does this kind of music is so important to me,” Lovell, aka Zoe Scruggs, said. “Buffalo is a very politically charged city. And Fela’s music is very much the soundtrack to my own political ideas and ideals and morals, and that’s the same for a lot of my neighbors and community members.”

The BAC has been gradually melting the minds of Buffalo audiences over the last several years, in the process, blurring the lines between dance music and civic activism in a way that would surely make the late Kuti proud. The impressively large ensemble features,  in addition to Lovell/Scruggs, founder/singer/percussionist Preach Freedom, singer Sara Rodriguez, drummer Reggie Evans, bassist Rodney Chamberlin, keyboardist Steve Davis, guitarists Ed Handman, Dan Mylotte and John Victor, saxophonists Steve Baczkowski and Ellen Pieroni, trombonist Naheem Shabazz, trumpeter Emilio Virella, percussionists Ringo Brill, Franck Desire, and Matt Downey, and turntablist DJ Milk. It pays tribute to Kuti’s pioneering Afro-Beat stylings while simultaneously adding a bit of the Buffalo funk and jazz tradition to the mix. These guys and gals can jam – not in the pejorative, “noodling” sense of the word, but in the hypnotic, trance-inducing, mantra-repeating manner that Kuti’s bands would routinely indulge in for up to 20 minutes at a time.

The band will be joined by roots/reggae/dancehall ensemble Root Shock for what sure sounds like it’s going to be a consciousness-elevating dance party at 8 p.m. Dec. 20 in Buffalo Iron Works (49 Illinois St.) . Tickets are $10 advance (buffaloironworks.tunestub.com), $13 at the door. 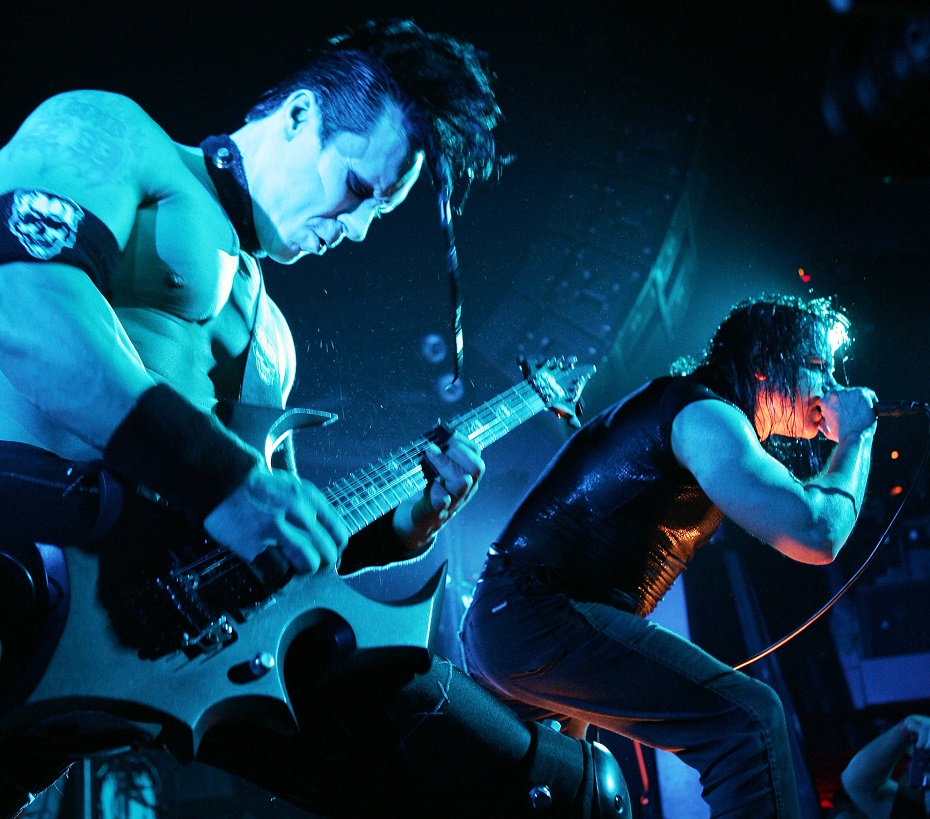 The Misfits single-handedly crafted the genre of horror-punk by blending often gruesome subject matter with a dash of greasepaint and a closet full of daunting, doom-laden riffs in their initial late-1970s/early '80s run, in the process becoming one of underground punk’s largest cult bands. Though the band reforms periodically, guitarist Doyle Wolfgang Von Frankenstein likes to keep busy between projects. He launched his own band – called Doyle, appropriately enough – and has set about frightening small children and animals while delighting Misfits fans of all ages. Doyle performs at 6 p.m. Dec. 21 at Buffalo Iron Works (49 Illinois St.). Also performing are  Exham Priory, Optic Oppression, The Barksdales, & A.C. Anton. Tickets are $15 advance,  $20 at the door.