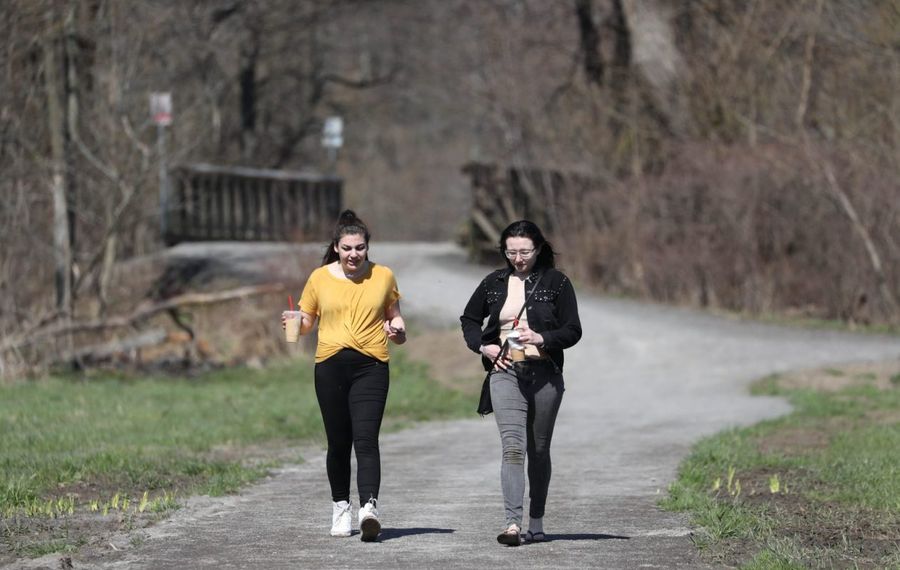 Amherst looks good for 200 years old, according to Money magazine.

Money selected Amherst – which is celebrating its 200th birthday this year – along with one community from each of the other 49 states.

The publication started by narrowing the list to 583 towns, villages or cities by only considering communities with populations of 50,000 or more, low crime rates, high median household incomes and ethnic diversity.

The publication said it regularly compiles lists of the 50 best places to live in the United States, but those rankings often double or triple up on some states and leave others unaccounted for.

Money this year decided to curate a list that would include one location from every state. The final version is heavy on small cities and large suburbs because Money does a separate ranking of best large cities to live in.

The post notes the critical mass of colleges, including the University at Buffalo and Erie Community College's North Campus; the town's proximity to Buffalo and Canada; and historical venues such as the Buffalo Niagara Heritage Village, known for a collection of objects that trace back before the Revolutionary War.

Amherst used to tout its ranking at, or near, the top of the list of safest cities in America in the 1990s and 2000s when that ranking was produced by Money and, later, the Morgan Quitno Corp.

"We have many cultural, educational, and business components that make Amherst a vibrant, diverse and safe community to live in," he said.