WASHINGTON – The Trump administration last week proposed a streamlining of federal clean water rules that will thrill Western New York farmers. No longer will they have to worry about Obama-era regulations that left them thinking they might have to get federal approval to dig a ditch.

Developers and energy interests are thrilled, too, because the new Trump rules would open countless acres of America to development and drilling without any costly federal permitting process.

But to hear environmentalists tell it, those costs and then some have merely been shifted – to anyone who cares about clean water.

Environmentalists worry about increased pollution flowing into the Buffalo River and Lake Erie. They worry that drinking water supplies will be dirtier and more expensive to clean up. They worry that wetlands and the creatures that live there will disappear.

Such are the ramifications of what both sides agree could be the biggest shake-up of federal water pollution regulations in decades.

Whether that's a good thing tends to depend on your political point of view.

Rep. Chris Collins, a Clarence Republican who has been fighting the Obama-era regulations for years, termed the new Trump policy "great news for farmers right here in Western New York."

But Rep. Brian Higgins, a Buffalo Democrat, said the Trump proposal threatens to re-pollute waterways such as the Buffalo River that have come alive again thanks to tens of millions in federal cleanup dollars.

"It's a direct attack on Buffalo and Buffalo waterfront development and all the progress that's been made in the last decade," Higgins said.

A boost for farmers

Those rules aimed to extend the reach of the 1972 Clean Water Act to cover a far larger number of waterways that were wet only during rainy times of the year – even if they were on private property.

Those sorts of seasonal waterways are far more prevalent out west, but Bittner and other farmers feared that the Environmental Protection Agency wouldn't just take to regulating the gullies that flood into the Colorado River only during drenching summer rains. They feared that the Obama regulations were written so broadly that they could affect farmers trying to irrigate their fields.

"We were really scared that if the regulations went into effect, we wouldn't be able to dig a ditch or move a fence without a permit from the EPA," Bittner said. 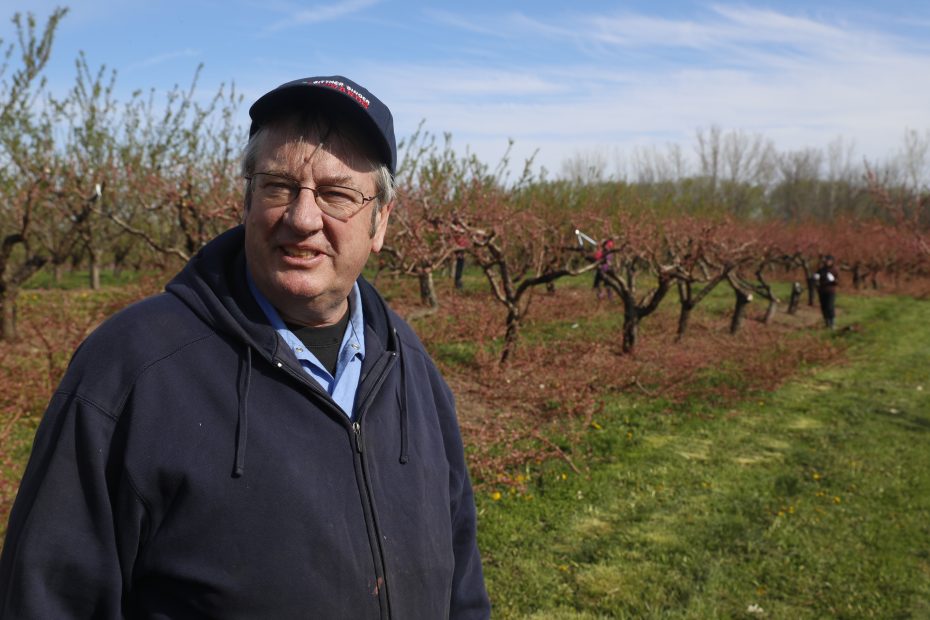 "We were really scared that if the regulations went into effect, we wouldn't be able to dig a ditch or move a fence without a permit from the EPA," says Jim Bittner who grows fruit on the 500-acre Bittner-Singer Orchards in Newfane in Niagara County. (John Hickey/News file photo)

That worry never became real. Court action blocked the Obama rules from going into effect until this summer in most states, including New York.

Now, if the Trump administration is able to implement the new rules in 60 days as planned, that worry will evaporate.

It's all because Trump is committed to private property rights – and reversing the damage the Obama team did to them, said Andrew Wheeler, the acting EPA director.

"They claimed it was in the interest of water quality, but it was really about power," Wheeler said. "Power in the hands of the federal government over landowners."

New York farmers will be happy to get that power back, said David Fisher, president of the New York Farm Bureau.

"This issue has been a major priority and concern for New York's farmers who faced costly permits and bureaucratic red tape simply to farm their land, as many families have done for generations," he said.

A threat to clean water?

Trump's EPA and Army Corps of Engineers didn't stop at just repealing those Obama-era regulations. Together they simplified the definition of waterways subject to federal environmental regulation.

The new proposal limits regulation to waterways that hold water in a "typical year." It aims to replace not only the expansive Obama rules, but also a decades-old standard that allowed the government to regulate waterways even if they were often dry if they sometimes carried polluted water into streams, rivers and lakes.

Environmentalists fear that the new standard means polluters will be able to get away with pouring waste into dry gullies even if they lead to pristine waters.

"This is probably the biggest threat to our water quality in 45 years," said Jill Jedlicka, executive director of Buffalo Niagara Waterkeeper. "They've taken a sledgehammer to the regulations when they should have used a scalpel." 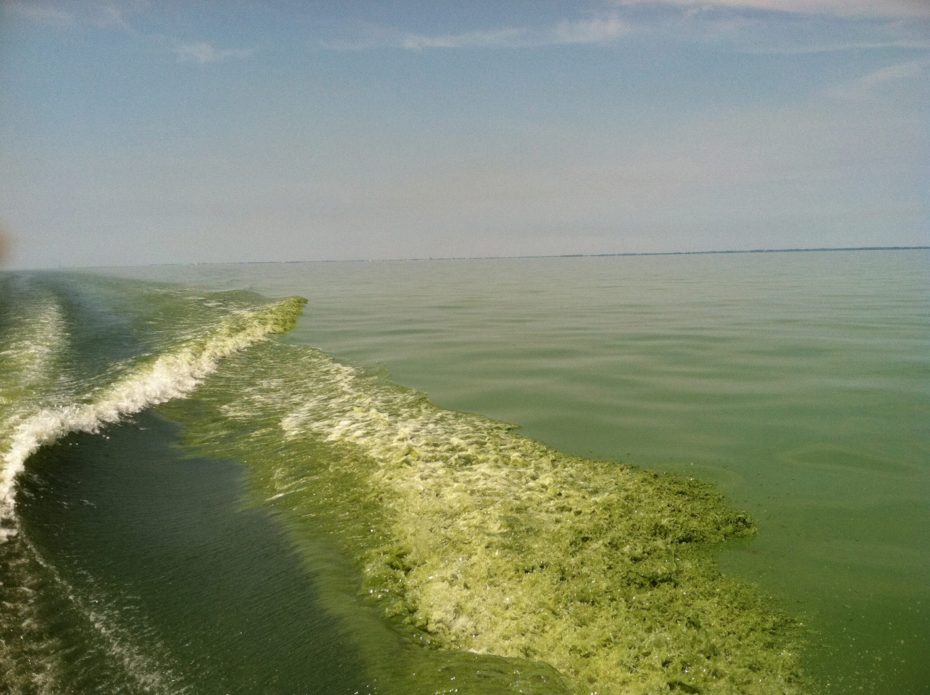 Others fear that the new rules could eventually pose a threat to drinking water supplies.

EPA figures show that at least 45 percent of the drinking water supply in Erie and Niagara counties comes from the sort of "intermittent, ephemeral and headwater" streams that would be deregulated – and therefore maybe more polluted – under the Trump proposal.

"It's just that cities and municipalities will have to pay a lot more to clean that water," said Brett Hartl, government affairs director for the Center for Biological Diversity, an environmental group.

Others worry that, with regulators taking their eyes off the smallest waterways, farmers will be less careful with their waste – thereby producing more and bigger algal blooms like the ones that have developed in western Lake Erie in recent years.

"The potential for problems is very significant," said Todd Ambs, director of the Healing Our Waters-Great Lakes Coalition.

That's because the new rules deregulate wetlands that stand on their own, apart from any other waterway. About half the nation's wetlands qualify as "isolated" in that way.

"And if wetlands aren't covered by the Clean Water Act, it's a whole lot easier to fill them in or pave them over," Ambs noted.

The National Association of Home Builders seems primed to do just that.

"By bringing certainty and clarity to which waters fall under federal oversight, this proposal should help accelerate the permitting process so home builders can more easily provide safe and affordable housing," said Randy Noel, the group's chairman.

The new regulations could also open up new land for use for oil and gas drilling, mining and pipelines – and Hal Quinn, president and CEO of the National Mining Association, sounds thrilled about it.

"This new rule eliminates the harmful federal overreach of the last administration and resolves the uncertainty that has plagued Clean Water Act implementation for decades, offering a long-sought clear path forward for the benefit of all," he said.

Of course, developers and energy companies still have to cope with state regulations. In New York, for example, wetlands of more than 10 acres are subject to state environmental oversight.

And it also remains uncertain if the proposed looser water regulations will really become the law of the land. Environmental groups are likely to sue to try to block them, and Higgins said he is exploring the possibility of introducing legislation in Congress to do the same.

"It's as if we've taken one step forward and now two steps back," he said.