If you’re a “Seinfeld” fan, you’re probably chuckling as you recall the episode in which Jerry could not remember his girlfriend’s name. Let’s just say the name, Mulva Dolores, reflected femininity in a specific way.

Shortly after that episode aired, my husband visited the SPCA shelter and decided to bring a kitten home. The cuteness factor is off the charts with those young felines, many of whom cuddled together or frolicked in their cage. Only one kitten kept to herself, content to sit in the corner of the enclosure and watch the others.

That aloofness did not deter Dan from adopting her; I will be forever grateful that this beautiful diva, now called Mulva Dolores, she of the gorgeous silver-white-peach coat, intuitive spirit and smarts, possessed an independent streak that only became more pronounced as she aged.

I often say I loved this cat more than I like a lot of people, a sentiment I’m confident many pet owners can appreciate. When Mulva joined our family, she added an element of sassiness and mischief to our lives, impacting not only us but our two other cats, both lovely companion pets.

Mulva abided them, and us, eventually becoming a faithful family member that enriched our lives in countless ways. She would make eye contact with me as I was speaking to her and meow at the appropriate time. I swore she understood what I was saying or perhaps she just sensed the mood by my tone. 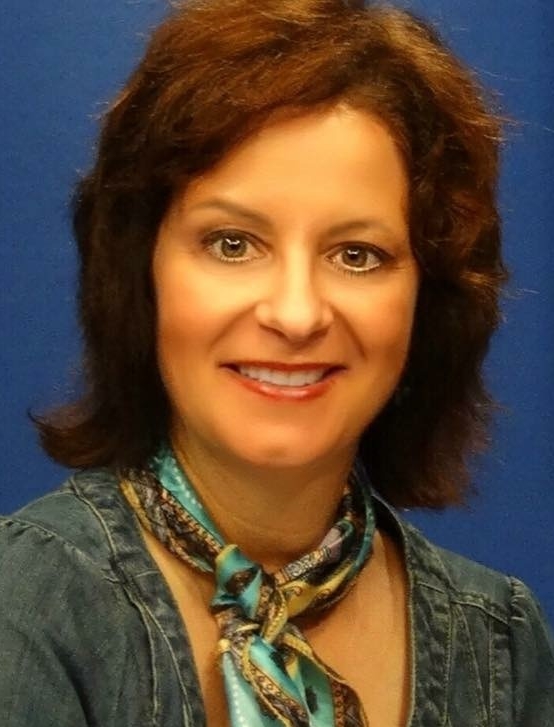 Her other traits reflected many of our own – a love of good food, specific relaxation habits as she settled in to a living room chair or bed with her signature look: comfortably seated with her right paw always extended. Mulva even had an uncanny ability to enjoy golf as she chased the white ball on our living room putting green, moves that always evoked surprise and laughter as this elegant, regal cat suddenly whacked that ball with vigor.

One of her more human-like characteristics was the annoyance she expressed when we traveled and left her home with the other two cats. My niece, who was on feline duty in our absence, would send pictures of Mulva, looking disdainful and standoffish until her favorite treats eventually lured her back to those favorite spots. Upon our return, she would take a couple of days to forgive us.

Shortly after Mulva turned 13 earlier this year, I brought her to our longtime veterinarian, who had advised us a few weeks before that Mulva needed two teeth extracted. What I thought would be a routine visit turned out to be anything but. She had lost a pound in a short period of time, a big drop for a feline and a red flag. When the vet examined her, he discovered she had a mass in her jaw, which had grown significantly and metastasized.

After a second opinion that confirmed the terminal diagnosis, we steeled ourselves knowing that Mulva had about a month left. While we were devastated and the mere inquiry of how she was doing would result in a flood of tears, Mulva carried on, exhibiting an inner dignity and resiliency that characterized her life.

Mulva, as unique as her name, lived for three months and remained alert and loving to the end, even overnight when she would position herself on my shoulder as she slept.

While the pain of the loss still washes over me in waves, I am reminded of a favorite quote by Anatole France: “Until one has loved an animal, a part of one’s soul remains unawakened.”

Brenda Alesii works in sales and marketing for Entercom Communications.