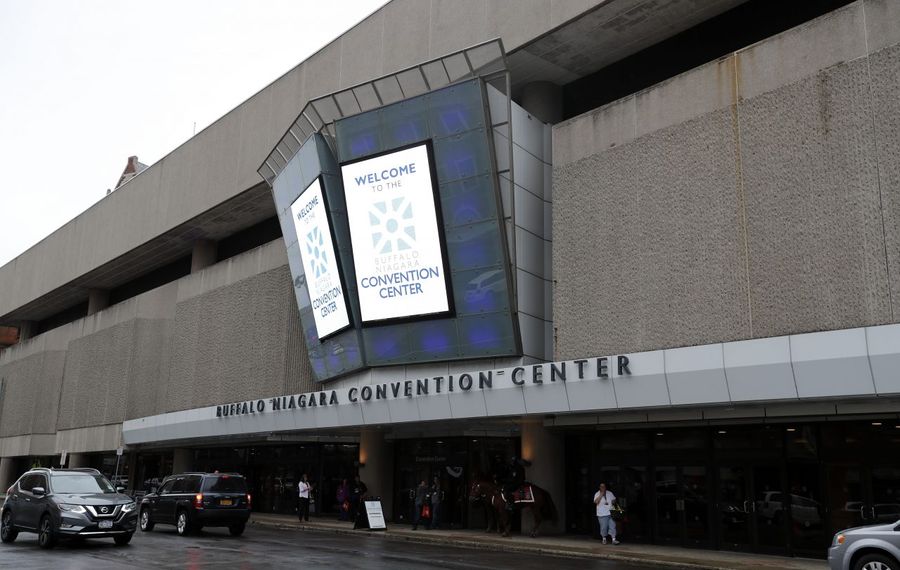 Buffalo Place wants Buffalo to stay in the convention business.

The nonprofit downtown business improvement district's board is urging the city to invest in a new and larger facility capable of attracting and handling significantly larger meetings and groups.

It did not back any particular location because "it's kind of early," but "we think the convention center business is important and we should stay in it," said Keith Belanger, the board's chairman.

In endorsing the importance of retaining conventions in downtown Buffalo  and doing so "with enthusiasm," – according to the resolution – the board joined the Chippewa Alliance and others in backing the idea that the city needs to upgrade or replace its 40-year-old Buffalo Niagara Convention Center, or face the likely loss of business in the future. The city has been taking public comment on the idea for nearly three months, and will use the feedback to make decisions.

The Buffalo Place board noted that the current convention business generates $41 million in annual economic impact locally, but warned that could "erode in future years" because of the "limitations and conditions" of the current facility, which is "functionally obsolete" and "unable to attract many state, regional and national conventions." And it pointed out that operating expenses will likely increase without any action, just based on the age of the facility and its mechanical systems.

"If we don’t do something, there’s a whole chunk of business that’s at risk," Belanger said.

The resolution also noted that – based on a recent feasibility study – a new convention center could increase the number of events annually from 142 to 191, double attendance to as many as 480,000 people per year, triple the number of hotel room nights to as many as 65,000, generate $1.5 million in new sales and bed taxes, support up to 206 full-time jobs, and add another $35 million in economic impact. 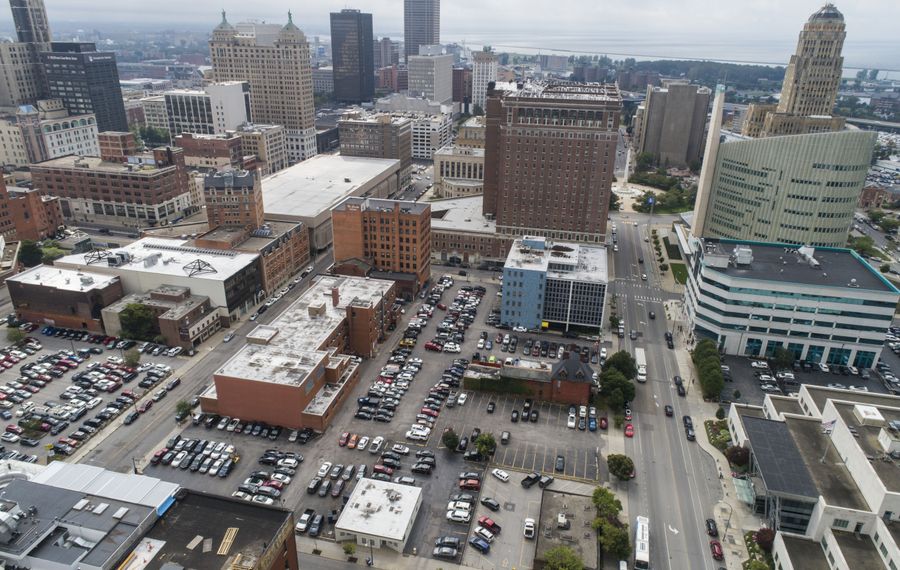 "If we're in the downtown business, we have to be in favor of a convention center business, wherever it is, because it's going to help stimulate downtown," said developer and landlord Rocco Termini, a member of the Buffalo Place board.

Erie County Commissioner of Environment and Planning Thomas Hersey said that county officials, together with Visit Buffalo Niagara, have been soliciting public comments.

"It's extremely important as we go forward that this becomes a part of the public record," he said. "We feel we have a vast amount of public support to try to move this forward... If we look at what’s being done with what we have right now, they can’t sustain this and stay where they are right now and stay in the business."

Buffalo Mayor Byron W. Brown said his administration has also weighed in on the subject by endorsing the need for staying in the convention business, but he would not say which site he prefers.

“We have expressed that we believe we should stay in the convention business, and that there is a significant return for us being in that business,” he said. Citing over 70,000 jobs in the tourism industry, he added, “The convention business is a tremendous driver of employment opportunities for residents of this community.”

But Ellicott Development Co. Chairman Carl Paladino, while backing the resolution, questioned if the projected benefits were enough to justify the estimated $300 million expense for a new convention center.

"I think we need to do a lot better. That's not quite impressive to cover a $300 million capital expenditure," he said. "I’m not opposed to us pursuing a convention center. But I think it’s premature to push the 'go' button until we have studied what we are doing right now, the quality of our impacts and the actual problems with our facility."